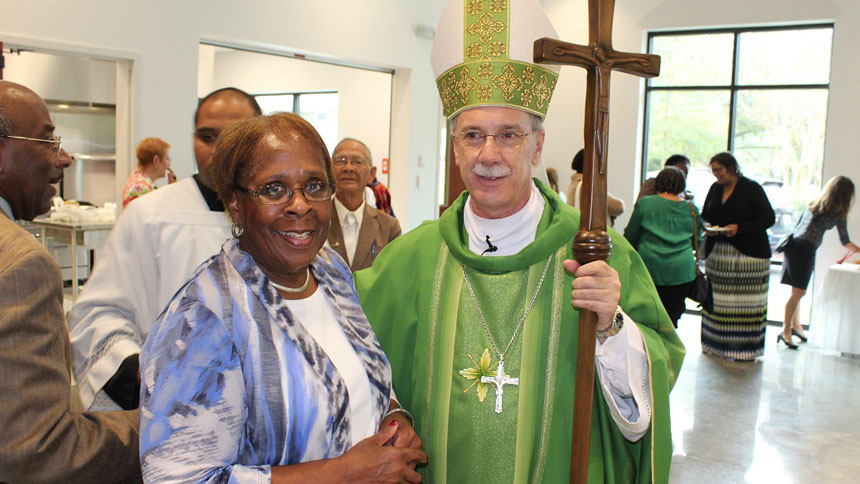 The dedication occurred two weeks after St. Joseph Parish celebrated the 51st anniversary of its 1968 charter and two weeks after Deacon Stephen Lewandowski marked 25 years in his ministry.

"It's a family. These events are signs of growing and that the parish is healthy," the bishop said. "[The events] represent the whole Church -- from different continents and countries -- and brings them together … it's very beautiful."

"In this space, students can do active things. They can move the desks. They can do games, and they can do round robins," Courtney Boles, Faith Formation director, said. "A lot of the children, their learning style is movement. This really will help them learn better."

"I thought it was important so we wouldn't forget that part of our history," Monsignor Ingham said of the hall's chosen name.

St. Joseph opened following the closing of St. Monica Parish/School as parishes integrated within the Diocese of Raleigh. Monsignor Ingham, who ministered at St. Joseph, too, while a seminarian, lauded St. Monica as "a very powerful influence in Raleigh," and among schools considered "the best place to get an education."

Some St. Monica artifacts, including saints' statues, are preserved in the St. Joseph sanctuary.

Several St. Joseph charter members, including Hazel Sanders, were present for the dedication. Sanders graduated from St. Monica School and was a music minister for the parish. She continued her music ministry at St. Joseph for 40+ years.

“The significance of the new St. Joseph Parish Center, including ‘St. Monica Hall,’ reflects on the former St. Monica School and Church that once served the Negro community in Raleigh, North Carolina," Sanders said.

"Although the school building remains as a community center, all other evidence of a viable parish is removed," Sanders continued. "To have a building named for St. Monica reminds former parishioners of history and offers historical perspective to future generations."

"If we were going to maintain our identity as a parish, we had to have a place where we really could come together to meet and to have classes," Monsignor Ingham said. "We're here to stay. And we're here to play a role in the life of this city." 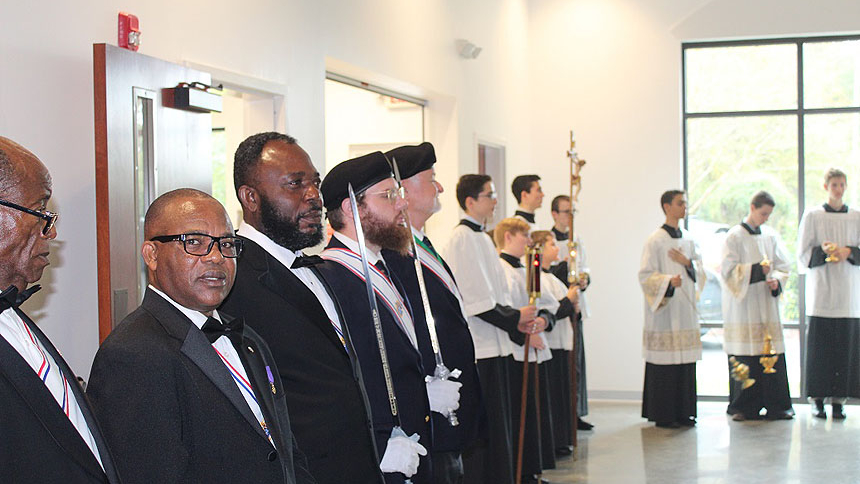 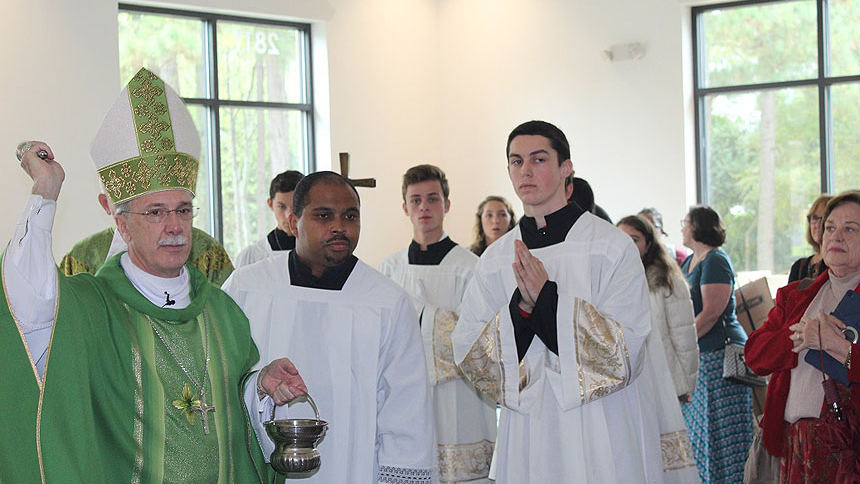 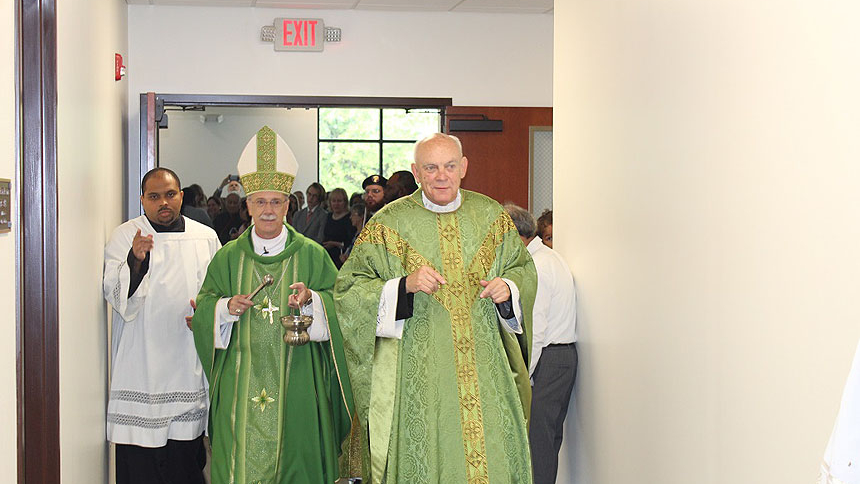 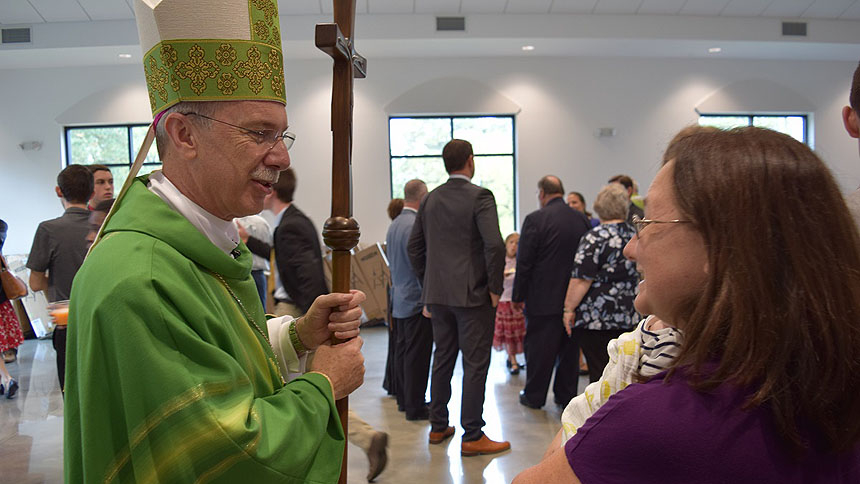 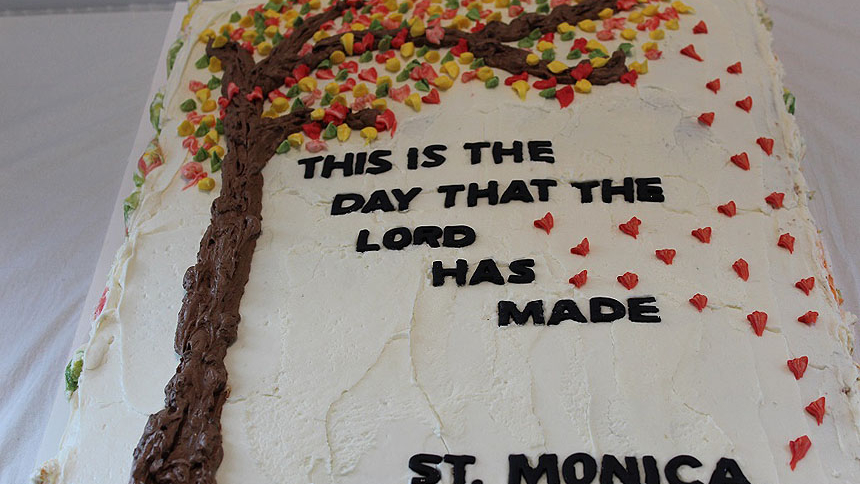