The Catholics are here: How one tiny church is an integral part of state history 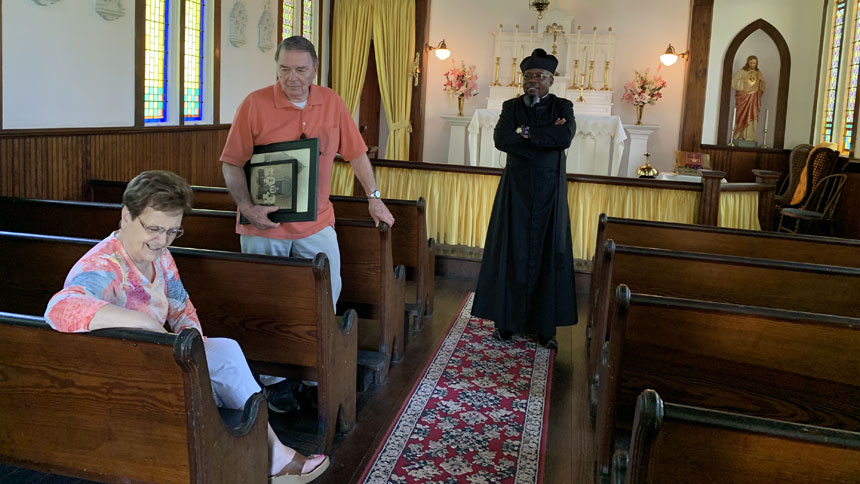 “The Catholics are here!”

That’s the actual greeting shouted to Father Pius Wekesa, Ceil Tuders and Thomas Manning as they walk into The Hen & The Hog in Halifax. The beautiful wood-paneled restaurant is just a few doors down from the Halifax courthouse on S. King Street and sits in the heart of the town’s revitalization efforts.

History is important here. Halifax is regarded by some as the birthplace of the nation’s independence. On April 12, 1776, a resolution named the Halifax Resolves was signed and sent to the Continental Congress in Philadelphia. It not only called for separation from Great Britain, it also recommended that all other colonies do the same, leading the way to a unified front for American independence.

The ‘Catholics,’ as they’re called lovingly by the restaurant owner, are all part of St. John the Baptist in nearby Roanoke Rapids, but they come by the Halifax eatery often. They are especially easy to spot when Father Pius chooses to wear a cassock and biretta, formal vestments historically worn by priests.

On this day, he is wearing them to honor the 130th anniversary of the dedication of the Church of the Immaculate Conception.

The church building sits at 145 S. King St., just blocks from the town center. It is a tiny yellow chapel that seats 35 people. “Fifty if you squeeze,” says Tuders who, through simply volunteering to help out, has become the church curator for the century-old building.

Built in 1889 by the Ferrall Family, which owned the land, Immaculate Conception became the first and only sanctuary for Catholics in the area. It was designed by Edwin Forrest Durang, a prolific architect from Philadelphia who designed and built many Catholic churches. (Historical sidenote: Durang’s father and uncle are noted as the first to publicly perform the “Star Spangled Banner” at Baltimore’s Captain McCauley’s Tavern in October of 1813.)

Immaculate Conception is also the only church built by Father Thomas F. Price, whose cause for sainthood is open at the Vatican, that still stands today as a Catholic church.

For clarification, Monsignor Gerald Lewis, director of the archives for the diocese, says, “When we say a priest built a church, it doesn’t mean he laid a brick. We mean he gathered the community. Just like when a church moves, as from Immaculate Conception in Halifax, to St. John the Baptist in Roanoke Rapids, it doesn’t mean the building moves, it means the people of the parish move.”

And move they did.

As the textile industry grew in North Carolina, Roanoke Rapids provided an advantageous convergence of rivers, railways and roads. To attract workers, mills built homes, and in doing so, moved much of Immaculate Conception’s population.

To address the needs of the new and more robust population, St. John the Baptist was dedicated in 1931.

Manning, who Father Pius has dubbed the ‘parish walking encyclopedia,’ shares a picture of the 1931 dedication. In it, his parents and siblings smile outside their new church home.

Despite the parish population moving, Immaculate Conception in Halifax remained an integral and sacred part of their community.

“I feel connected to [Immaculate Conception] because my parents came here. This is a very special place,” Manning says. “You can just feel it … this connection that you have with these people. Though they lived a right many years ago, you can still feel like you know them, and they’re a part of you because of the connection to this church.”

Tuders agrees, “[Immaculate Conception] is special for me because it links me to people 130 years ago who were Catholic. It helps me to keep the legacy for the Ferrall family going.”

One such special occasion was June 4, 1997, when the Church of the Immaculate Conception and the Michael Ferrall Family Cemetery, which is located on the same grounds, were officially listed on the National Register of Historic Places. This achievement ensured that the rich history will continue to live on and will be celebrated in cultural and historic circles as well as in spiritual ones.

Father Pius, pastor, says that the parish of today embraces and builds upon its past.

It is a truth that also brings you back to the Church’s history in North Carolina. From the very beginning, immigrants have helped Catholicism flourish. In a new country, in a place with a small population, Catholicism brought people together.

Now, through time and through cultures, Catholicism continues to flourish in a place that may have seemed unlikely. And the last remaining church that Father Thomas Price built continues to be celebrated both within and without the Catholic community.

In Halifax, without a doubt, the Catholics are here, and they are here to stay. 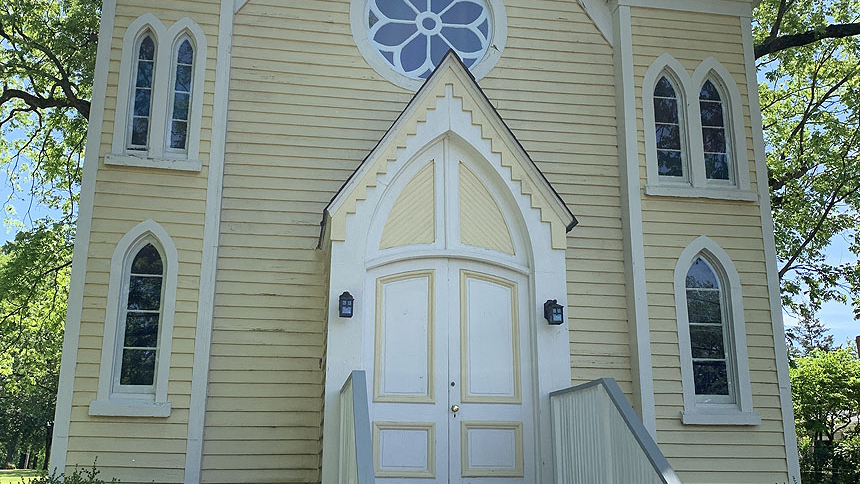 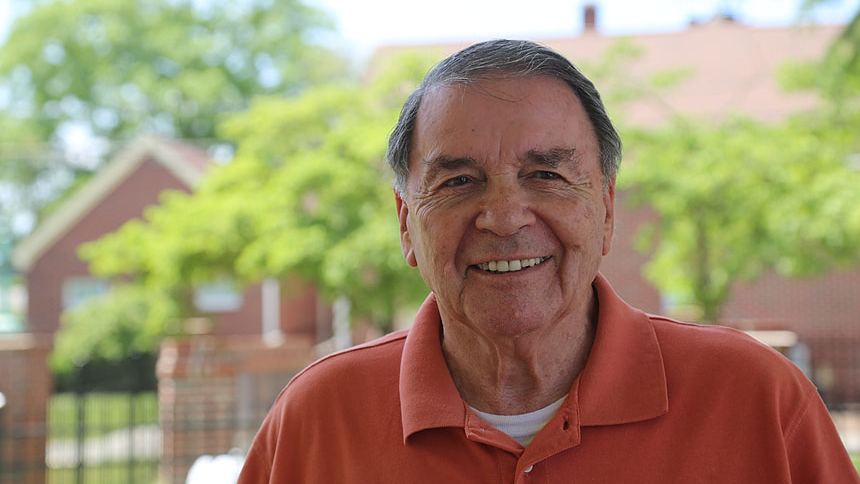 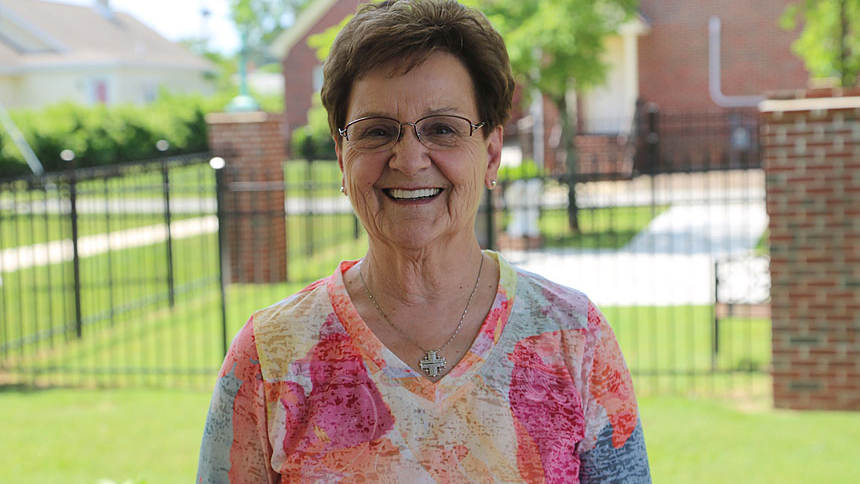