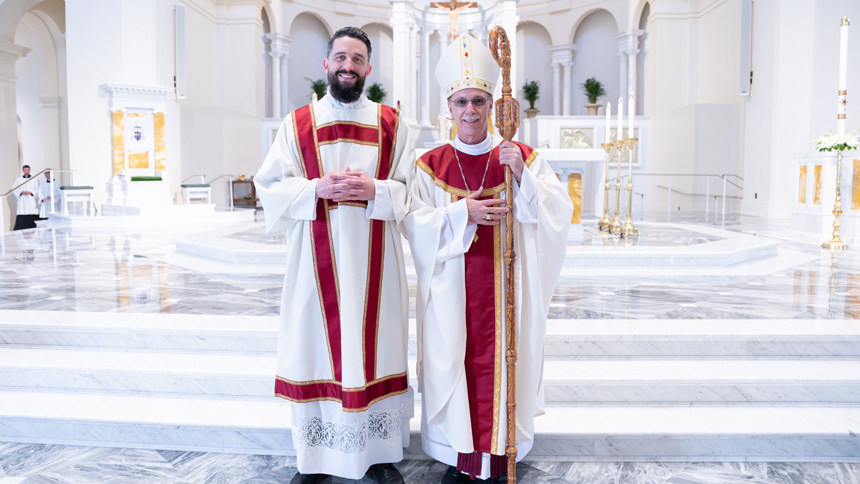 RALEIGH – The day before his ordination to the transitional diaconate, Nicolas Rapkoch had lunch with Bishop Luis Rafael Zarama. It’s a tradition in the diocese, and an opportunity for conversation.

They talked about hobbies. As a child growing up in Tacoma, Washington, Nicolas liked fishing and baseball. As an adult, he’s grown into gardening as well – an activity the bishop acknowledged during his homily at the ordination Mass April 23.

Bishop Luis likened gardening and nature to service as a deacon and accepting God’s timing.

“What is one of the gifts that the gardener needs to have to be able to do a good job? Patience,” he said.

The bishop mentioned Nicolas’ path to service in the Church, which included years spent in the military and business.

Nicolas graduated from Eckerd College in St. Petersburg, Florida, where he earned a degree in international business. Upon graduation, though, he felt moved to join the U.S. Marine Corps. Part of that calling, he said, was caused by the events of September 11, 2001, which happened when he was a sophomore in college.

Beginning in 2005, he spent nine years as an active-duty Marine. That service included three deployments. One was with a Marine expeditionary unit, and he sailed from California to the Persian Gulf, Africa and the Pacific Rim. Two were deployments to Afghanistan.

While there, he wanted to continue practicing the Catholic faith that was first taught to him by his parents.

“Of the 16 total months I spent in Afghanistan, I think I was only in the same location as a priest for six days. So, if you wanted to worship on Sunday, for instance, you had to do your own thing,” he said.

Nicolas would pray the Liturgy of the Word with whoever showed up. Looking back, he said it was one of the ways the Lord was working in his life, even though he wasn’t aware of it at the time.

That quiet working would continue when he re-entered civilian life. First, it was a couple of years in Montana working alongside his uncle. Then, it was a move to North Carolina in 2014 to start Simple Kneads, a gluten-free bread company, with friends.

He wasn’t thinking about the priesthood, he said, but he was going through a period where he wanted to deepen his faith.

Nicolas joined a Catholic young adults’ group, and the people he met there became very important in his life. He began to attend daily Mass in downtown Raleigh at Sacred Heart [then] Cathedral.

“I had the time. It was great,” he said of that period in his life. “That’s where I think the Lord really began to work. I was there all the time and started having these thoughts [about the priesthood] … eventually I reached out to Father Phil Tighe, who was the vocations director at the time.”

For about two years, Nicolas discerned a possible call. By 2018 he made the choice to go to a house of formation, or seminary, to continue to discern the priesthood.

“My first day in seminary, I remember praying in community … I remember thinking, ‘Oh. I am in the right place,’” he said.

Over the years as a student at Theological College in Washington, D.C., which is part of The Catholic University of America, Nicolas made new friends, fellow seminarians, who noticed the way he fit into community as well.

“He does everything with intention. He’s very purposeful and that comes across,” said Deacon Scott Bahrke of the Diocese of Memphis, who also attends Theological College. “Nick is a wonderfully spiritual person … very prayerful. He’s going to be a great deacon. He’s really prepared.”

Deacon Scott, who attended the ordination Mass, said the event was a culmination of years of academic and spiritual preparation.

It was a thought on the minds of Nicolas’ parents, Steve and Joan, too.

“It’s been a journey with Nicolas and I  … about nine years ago we had a conversation at Christmastime and he was telling me that he had a call,” said Steve. “And so, to come to this place … was very special.”

Watching the ordination in person was a moment when Nicolas’ role as a transitional deacon became very real to his family, including his younger brother, Connor, who traveled to the Mass from Virginia.

“I’d visited him in seminary, but I think this was the first kind of moment where you got the whole experience … seeing him walk up … it became a little more real to me,” Connor said.

Nicolas’ parents traveled to the ordination from their home in Washington state and said that they could feel how he loves the people of North Carolina and has made the area a home.

“We’re thrilled about that … we certainly see it when we come here,” said Joan. “He loves the community, and he is loved here. Those who know him well know the Nicolas we do.”

She added that he’s always been able to talk about many topics and make lifelong, true friends easily.

“We feel very blessed that God allowed him to be ours,” said Steve.

For his part, Nicolas feels blessed as well.

“It’s been an adventure,” he said. “God … he’s very generous. And most of the time, I think, one of the things we try to do is to have things planned out. I mean, we like our plans. But I remember something my grandfather said, ‘Never fall in love with your own plan.’ Good advice when you’re in the military … and, I think, plans are good but doing God’s will is better. And being able to work to pay attention to what God is saying? I think a lot of people have that desire. And I say go with it. Cause God’s not going to let you down.” 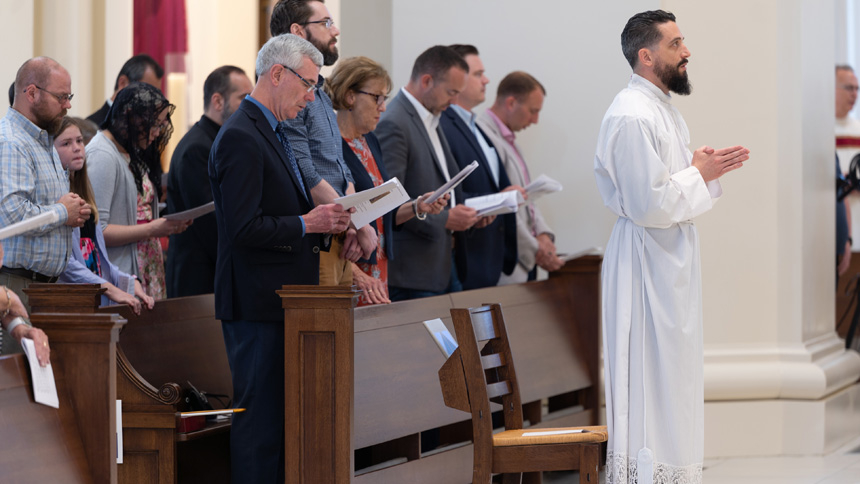 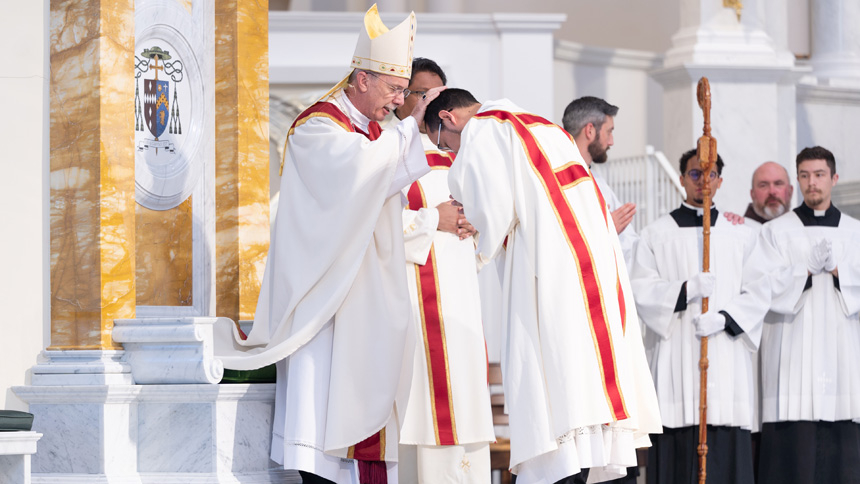 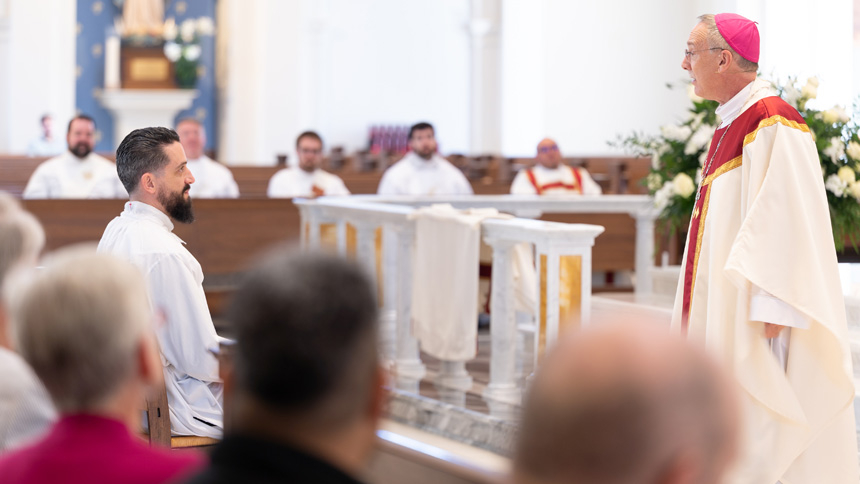 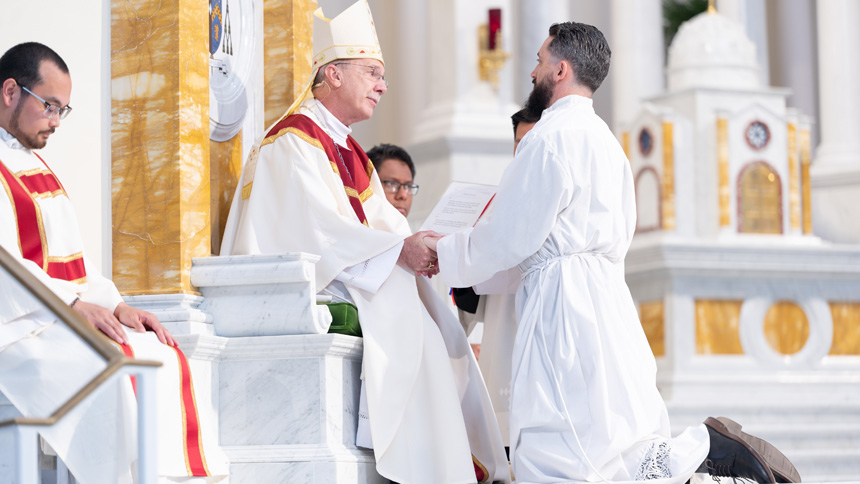 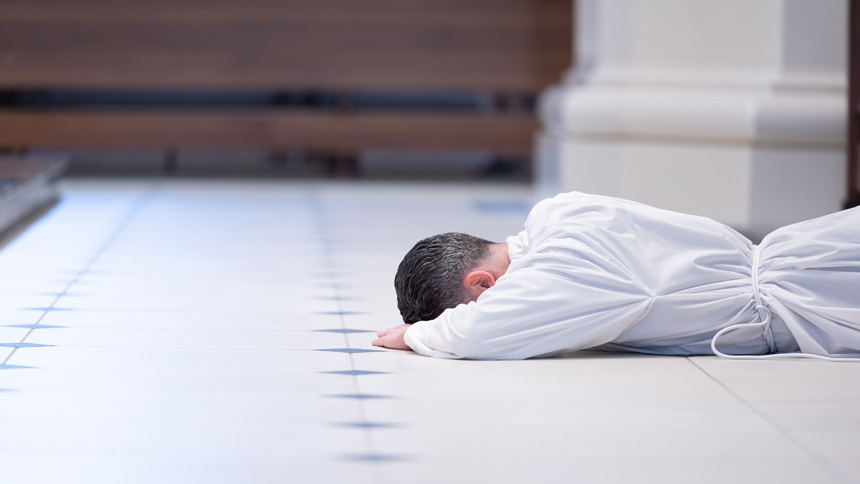 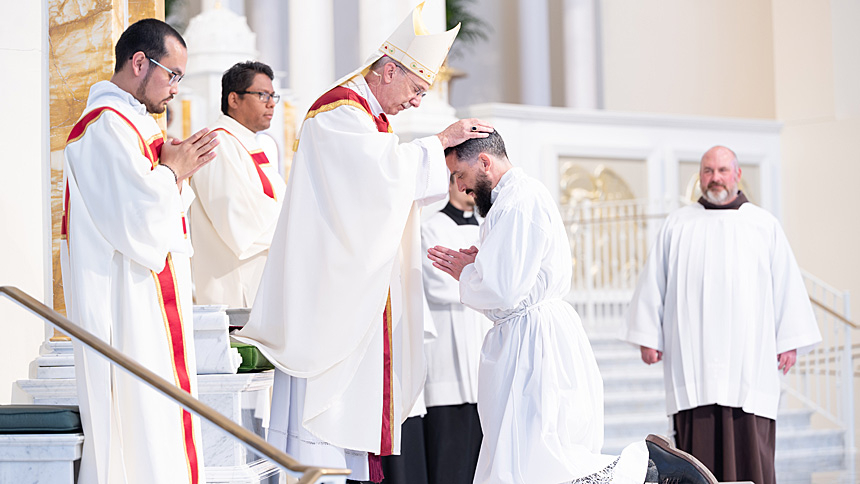 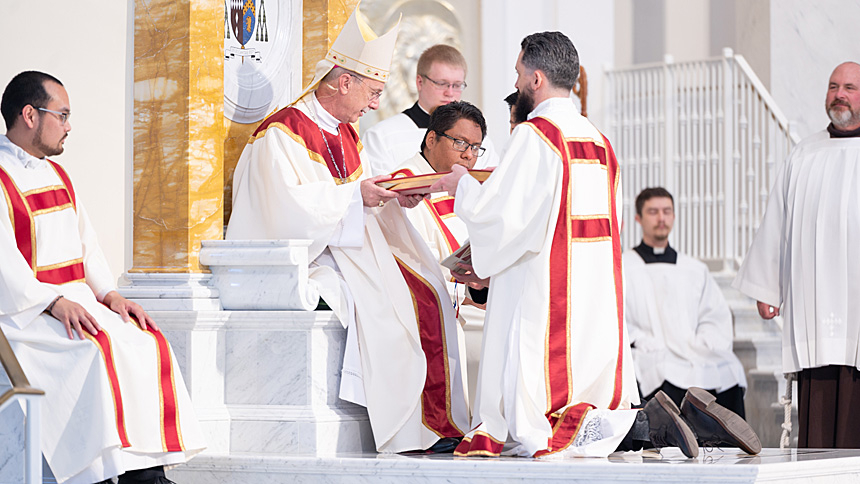 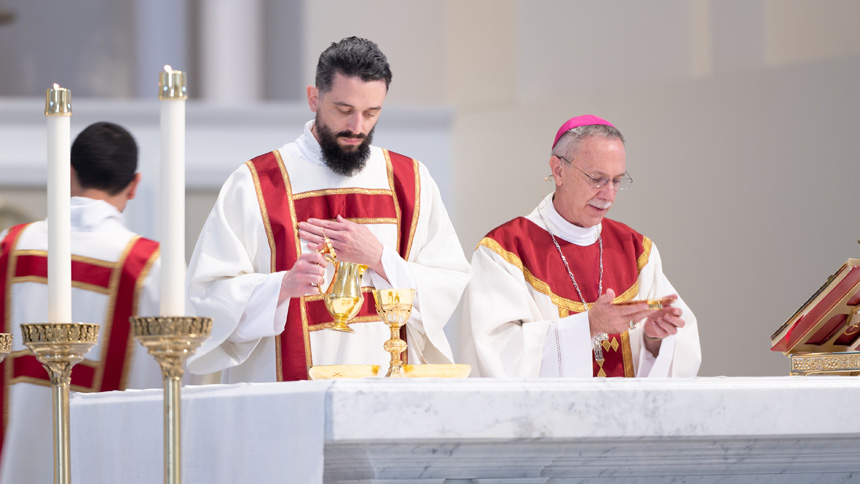 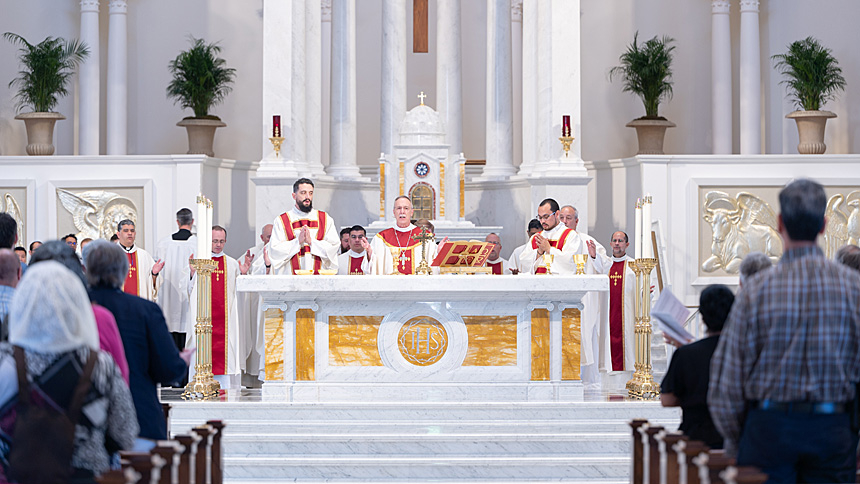 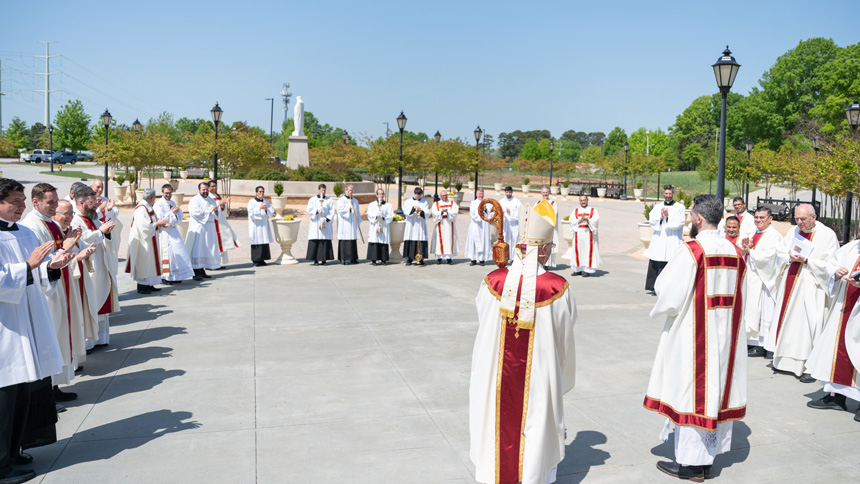 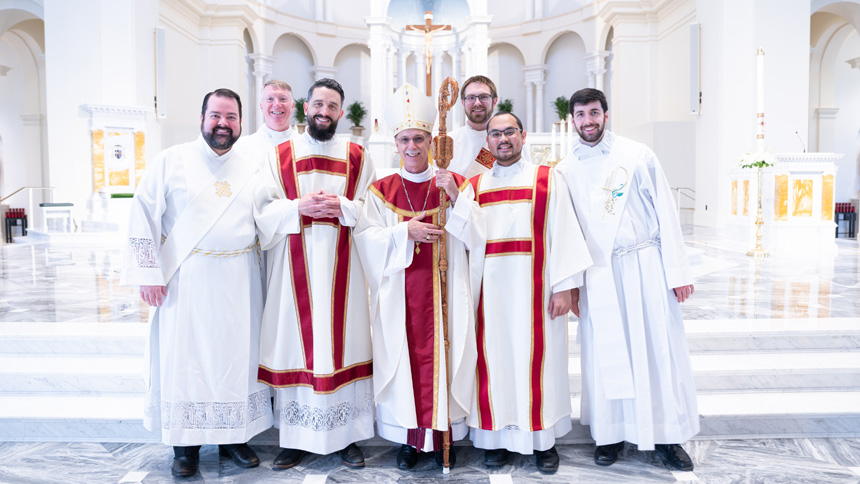 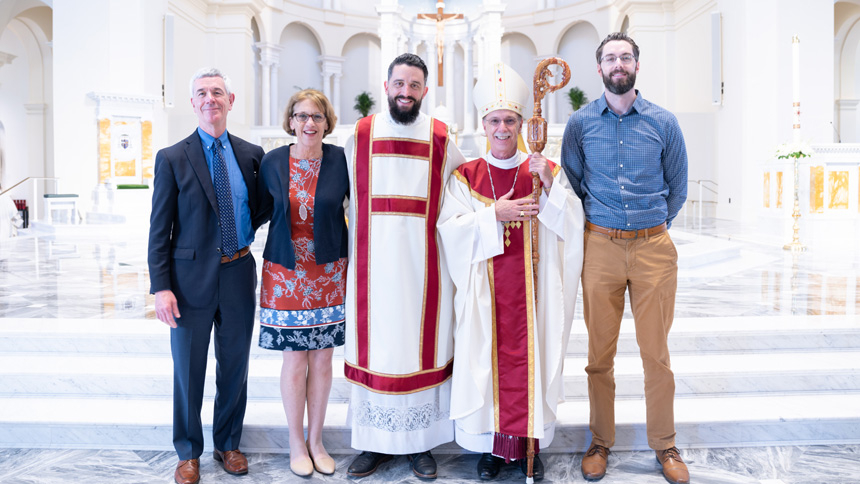 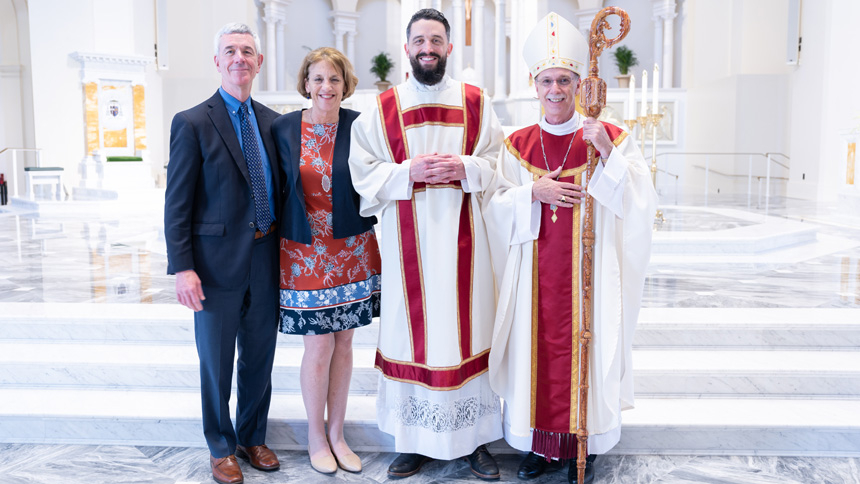 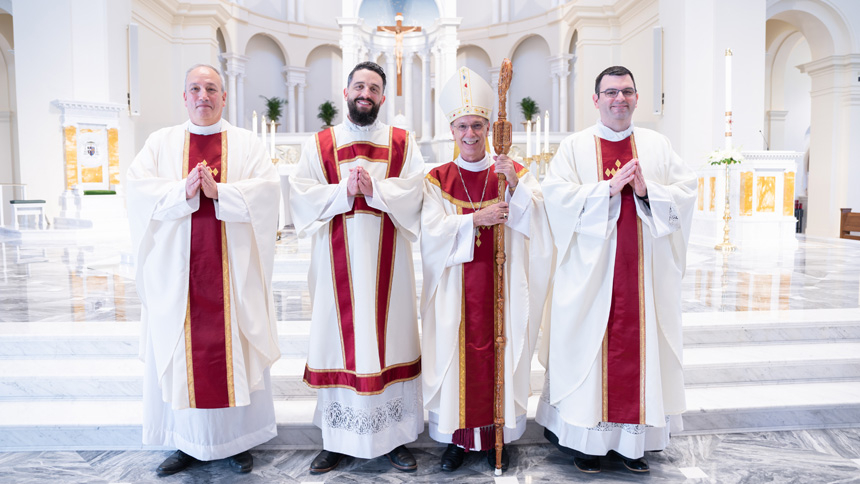 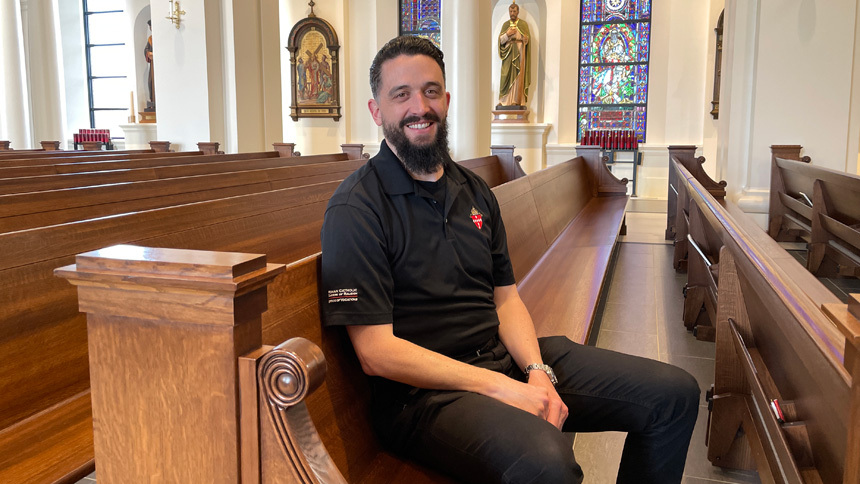