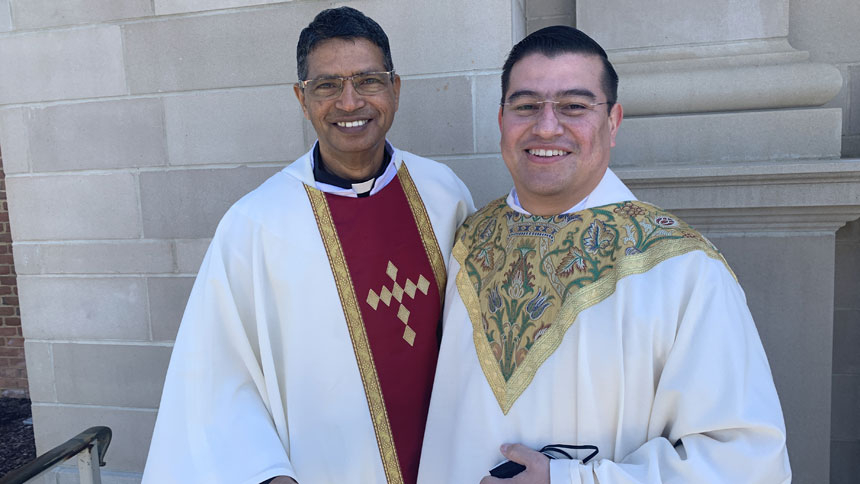 RALEIGH - Father Lourduraj Alapaty and Father Javier Castrejon Flores (pictured above) were incardinated into the Diocese of Raleigh during Chrism Mass at Holy Name of Jesus Cathedral March 30.

Incardination is the process by which a priest who was originally ordained for one diocese becomes, officially, part of another diocese.

The incardination took place near the cathedra, or bishop’s chair, just after Bishop Luis Rafael Zarama shared his homily.

It was a homily that focused on the gifts of love and togetherness. (There was no Chrism Mass in 2020 because of the pandemic.)

Historically, Chrism Mass is one of the most important liturgies of the year. It’s a time when the bishop blesses the oil of the catechumens and the oil of the sick and consecrates the sacred Chrism. Representatives from parishes then receive the oils and carry them back to their churches for sacraments such as baptism.

Kevin Donnelly, coordinator of liturgy and music at St. Therese Parish in Wrightsville Beach, was one such representative. Although he has attended Chrism Mass numerous times, he said this year’s event was particularly special after not having it last year.

Chrism Mass is also the time when priests renew their commitment of service.

As part of his homily, Bishop Luis spoke directly to his brother priests. He asked them to think about their ordination day and shared a humorous story of his own ordination day when he tried to shorten a prayer by not saying all the names of the saints, but the archbishop pointed directly to the prayer in an effort to get him to say them all.

“Why did the Lord call you? Why are you sitting there? What is the reason why are we here? It’s very simple. Because he loves us and because … he was able to see in us such a beautiful gift,” Bishop Luis said. “The challenge every day is to respond to that love … to use our hands and our voices … to bring people the ‘medicine’ they need to live their faith. He called us to use the oils to make a difference … to help those who are sick, wounded and in despair … every time we anoint someone, we are anointed, too.”

Emotionally able: How hospital ministry reaches those in need 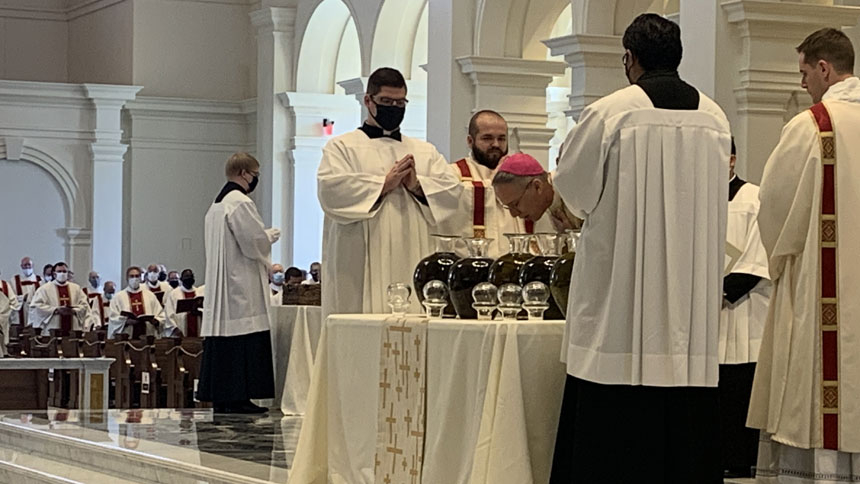 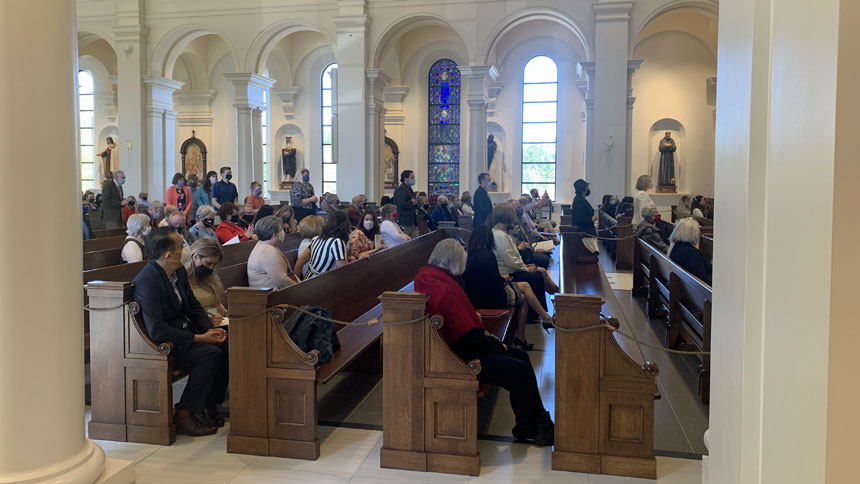 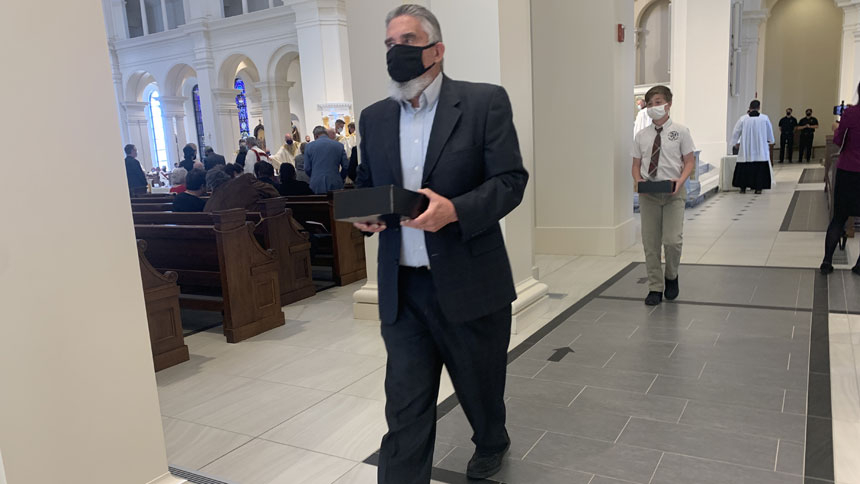 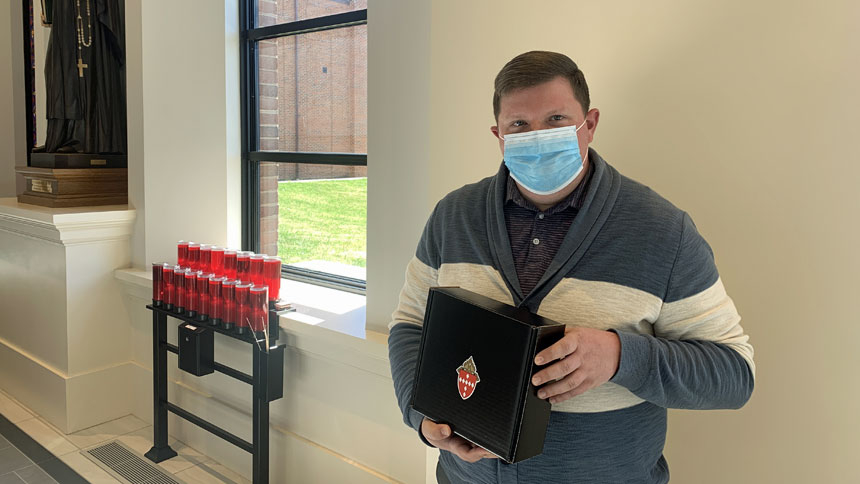