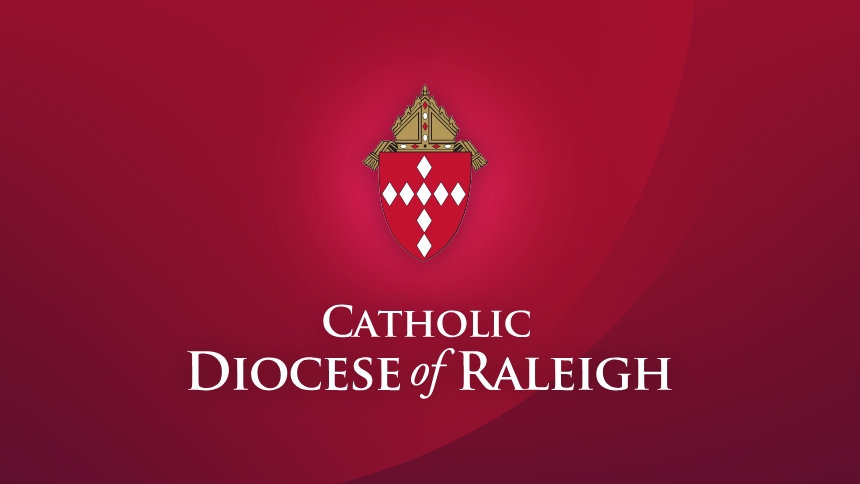 The Lewis Award Committee is pleased to announce that Beatriz Jimenez has been selected as the 2017-2018 recipient of the Monsignor Gerald Lawrence Lewis Award for Excellence in Teaching. Jimenez teaches kindergarten through fourth grade Spanish at The Franciscan School in Raleigh. She is in her 44th year of teaching with the last five years at TFS in her current position.

Jimenez feels that teachers striving for excellence in Catholic schools should recognize “Christ is our Master, our ‘Maestro’, our Teacher. Teaching is the most noble profession. ‘Go and set the world on fire!’ Be passionate about what you teach your students. Love what you do and, above all, love them.”

In the award nomination letter for Jimenez, Mike Watson, principal of The Franciscan School, wrote “Mrs. Jimenez’s initiative and innovation is based on years of experience and resulted in her creation of (an enhanced) curriculum that raises the level of student engagement…. All of this success is accomplished because of (her) faith and the example she sets for her students.... She is a true Catholic school teacher in the way she weaves love of the faith into all she does in class, the example she sets personally for her students, and the tireless effort she puts in to assure their success.”

Mrs. Jimenez also received letters of recommendation from former students she taught in Florida. Each described the significant impact she had on their lives. Twenty years later, one student, now married, has moved to Raleigh and had enrolled his daughter at TFS. He was unexpectedly delighted to find that Mrs Jimenez would now be his daughter’s Spanish teacher and continue to have an influence on the lives of their family.

The Lewis Award will be presented to Jimenez at a special Liturgy on April 18 at St. Francis of Assisi Catholic Church.