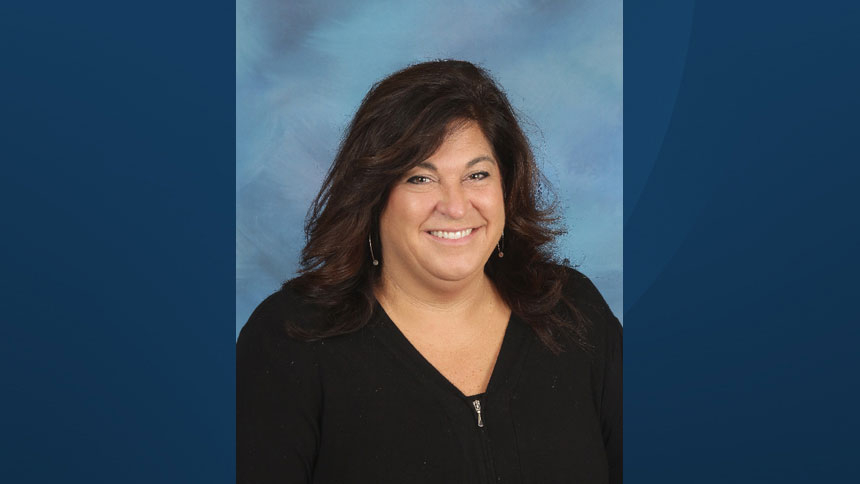 Before her promotion this summer to interim assistant  principal, Mrs. Alexander was teaching second grade and serving as the director of the Primary Division at SPCS. Last spring, Mrs. Alexander completed her 23rd year of teaching, all of which have been at Saint Peter Catholic School. In fact, she graduated from Saint Peter before going on to high school and East Carolina University to earn her undergraduate degree in Child Development and Family Relations.

When Father Jim announced the promotion at a faculty luncheon, the faculty responded with an enthusiastic standing ovation.

“I am so excited for the opportunity to continue improving our school that is so dear to my heart,” Mrs. Alexander said.

In 2001, Mrs. Alexander completed her master's degree in Educational Supervision. She is also a participant in the Diocese of Raleigh Leadership Cohort program, which helps develop strong leadership skills in our Catholic Schools.

“Joan Alexander embodies the ideals of Catholic education in the Diocese of Raleigh,” said Superintendent Dr. Michael Fedewa. “St. Peter School will be very well served by the commitment to excellence she brings through her unique personal experience with the school and parish.” 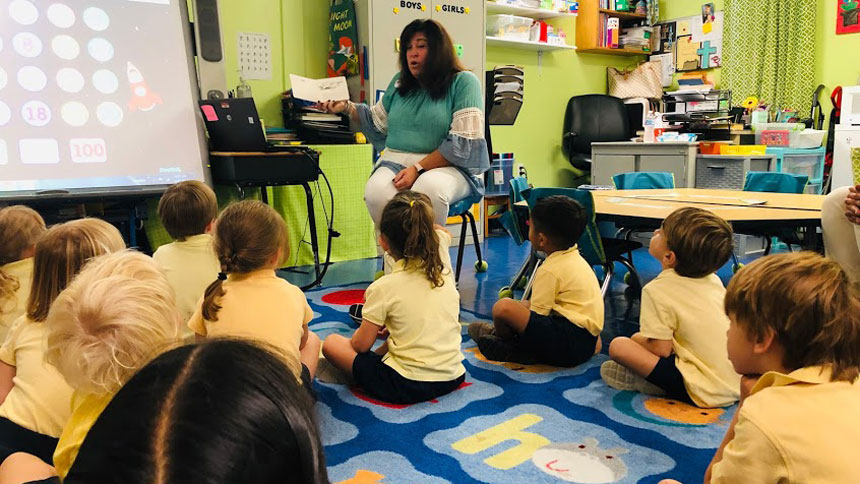