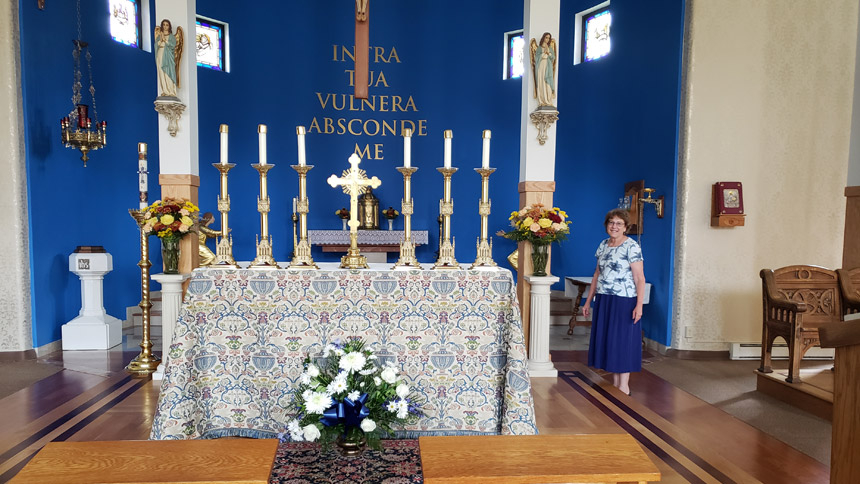 The year 1968 marked the beginning of a new era in the United States, including in east Raleigh.

The year saw political unrest highlighted by the fight for civil rights and equality, as well as the assassination of activist Martin Luther King Jr.

St. Monica Parish, a historically Black Catholic church in Raleigh, closed that same year. Nearby, St. Joseph Church had opened its doors, marking the beginning of an integrated congregation in east Raleigh.

Joyce Bass was part of that integration. She remembers moving from St. Monica to St. Joseph when she was a teenager. She said before there was a St. Joseph Church, there were only three Catholic churches in Raleigh.

“You had Sacred Heart Cathedral, which was uptown, Our Lady of Lourdes, and there was St. Monica’s, which was the Black church,” Bass said.

Today Bass reflects on her faith life and parish. For her, St. Joseph has been a welcoming place for everyone, regardless of race.

“We welcome anyone, any way, and that is really important that we are a diverse and welcoming community,” Bass said.

Bass is not the only one who feels this way about St. Joseph’s congregation.

Deborah Pergerson has been there since she was in the 8th grade, when her family moved to North Carolina from Alabama.

Her family became very involved in the parish, and that tradition carried on with her.

Pergerson was married in St. Joseph and her two daughters both went through the parish’s Faith Formation program. In fact, Pergerson became the director of Religious Education for the parish and worked in that position for over 20 years.

Pergerson said she has enjoyed seeing the children she taught grow up and go on with their lives.

“I watched children grow up and go to college,” she said. “I have been blessed with working with many families over the years, especially as DRE.”

St. Joseph has kept a lot of the traditional Catholic practices, according to Pergerson. Some of these practices include singing some of the Mass parts in Latin, a Wednesday Novena and evening Eucharistic Adoration every Friday.

For Pergerson, these traditions have helped her to realize more about her faith and how special it really is to her.

“I think traditional is what we've always been described as,” Pergerson said.

While some traditions have remained, others have grown and changed.

“We not only sing the traditional Roman Catholic hymns, but we also sing hymns that are traditionally African-American,” Bass said.

Diversity is one aspect that makes this parish special, according to both its congregation and its pastor, Father Peter Devereux, who was ordained to the priesthood in 2000 and spent most of his ordained life doing missionary work.

Prior to being at St. Joseph, Father Devereux had not been a parish pastor. But, he said, St. Joseph’s community welcomed him with open arms.

“It’s been beautiful,” he said. “Working with the parishioners daily, weekly and monthly, with all of their stories and their families and things that happen to them has been beautiful.”

Father Devereux is a part of the Legionaries of Christ, an order of priests who focus on missionary work internationally. He is one of three in the United States stationed at a parish on a full-time basis.

However, Father Devereux still continues his missionary work through an initiative he started at Saint Joseph, where he along with other parishioners will go out into the community to help those in need.

“Most people who surround our property don't go to St. Joseph either because they're not Catholic or they're not church-going people,” he said. “And so we're reaching out to them through this Helping Hand ministry outreach.”

Father Devereux echoed the feelings of Bass and Pergerson, saying the parish’s roots in diversity and tradition set this community apart from others he has been a part of.

“Tradition … above all, it's a spiritual tradition, so they're their spiritual bunch,” he said. “It's just the spiritual accompaniment, being with them in Mass, in the confessional and praying with them outside the sacraments that has been a highlight of St. Joseph.”

The feeling of community and family is prevalent, according to both Bass and Pergerson.

Bass said being involved with various groups in the church has helped her not only grow in her faith, but she found a spiritual family.

“Well, certainly, as I have matured, my faith has matured, and since retiring, I have had time to get involved with more ministry,” she said.

For Pergerson and many others, St. Joseph is more than a parish or a church. For her, it’s a family.

“Everybody's been very close … we've grown up together,” she said. “When you go into that church, you feel like you're at home.”

With a history of inclusivity and tradition, St. Joseph Catholic Church holds a special place in the hearts of its congregation, as well as the community surrounding it. 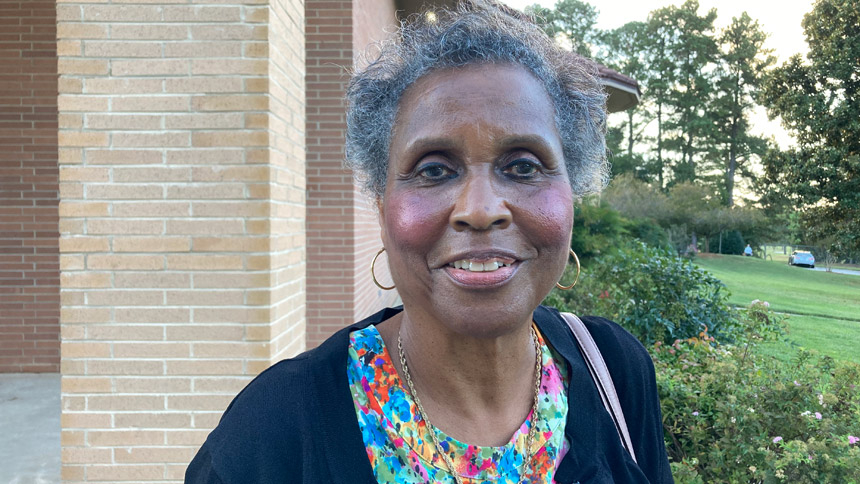 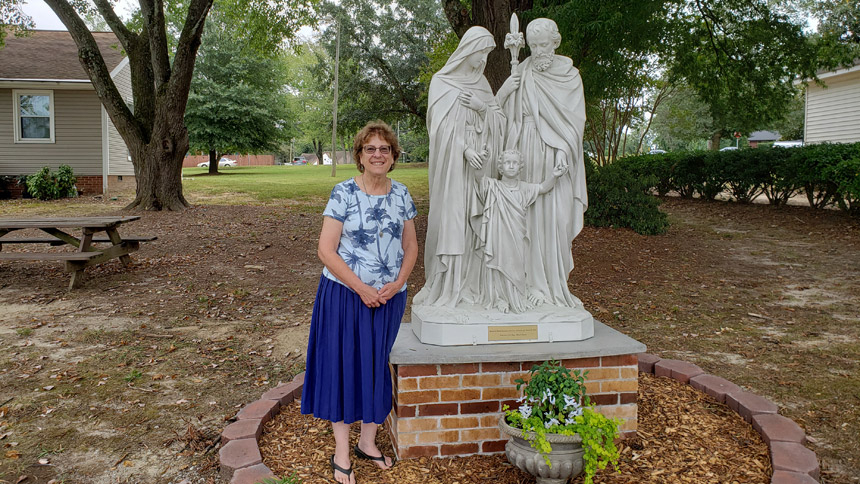 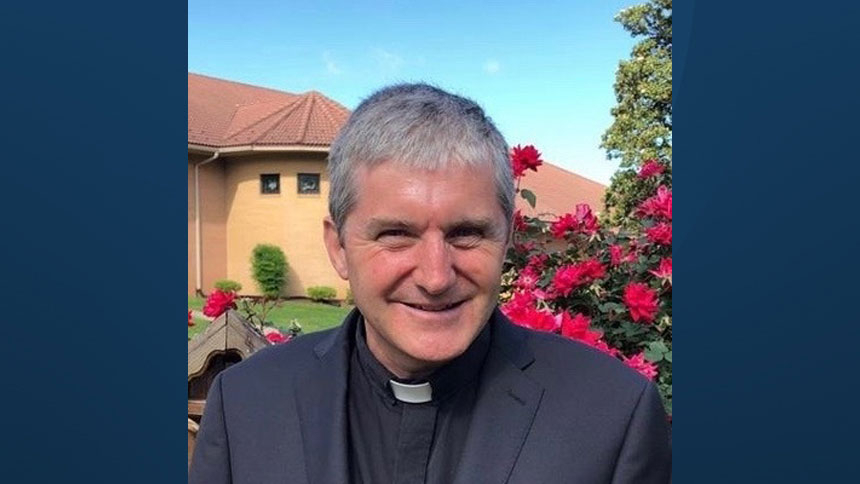