Diocese to hold reunion on Juneteenth 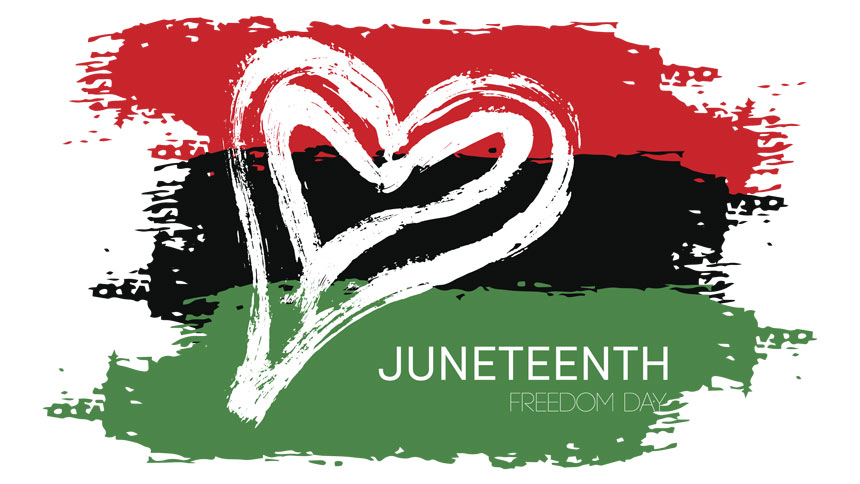 In the Diocese of Raleigh, the African Ancestry Ministry and Evangelization Network holds its annual ministry family reunion during the month of June. This year it will be held June 19, or Juneteenth, which is a holiday celebrated annually in the United States commemorating the liberation of the last group of African Americans enslaved by the Confederacy in the state of Texas.

The liberation of these enslaved African Americans came two and a half years after President Abraham Lincoln issued the Emancipation Proclamation. It took the Union troops that long to assemble a force strong enough to overcome the resistance and enforce the new legislation.

On June 19, 1865, Major General Gordon Granger landed his Union troops in Galveston, Texas, and read General Order 3, which stated that all slaves were now free with equal human rights, including the right to property. It also stated that the new relationship between former master and slaves became one of employer and employee.

During a year that has seen more suffering and injustice experienced by Black people, many Black Catholics see a painful but important parallel of recognizing “justice delayed” in the form of this year’s Juneteenth celebration.

“I am excited that we will be celebrating Juneteenth this year in person with our friends and family across the diocese. It has been a long-awaited celebration, especially with the pandemic bringing many things to a halt,” said Tristan Evans, AAMEN coordinator. “Not only do we welcome members of the Black Catholic families within the diocese, we invite all who want to come out and celebrate with us. There will be food, games and inflatables for the kids, music and Mass.”

According to a recent Pew Research Center study, religion has long figured prominently in the lives of Black Americans. While Protestantism has long dominated the Black American religious landscape, and still does, 6% of Black Americans identify as Catholic. During segregation, Black churches served as important spaces for community activity, and faith provided a source of hope and inspiration. Today, most Black adults say they rely on prayer to help make major decisions, and view opposing racism as essential to their religious faith.

The story of the Black Catholic community in the formation of the Diocese of Raleigh is especially significant and instructive. A number of parishes were started by Black Catholics. All Catholics can find inspiration in learning more about the first African American priest in eastern North Carolina -- Monsignor Thomas Hadden, who faced challenges in the south and was the first Black seminarian at the Pontifical North American College in Rome.

There are a number of Church documents, on the topic of racism and justice posted to the diocesan website under African Ancestry Ministry. They address racism, evangelization and catechesis, liturgy and pastoral care and the history of Black Catholicism.

Juneteenth provides an opportunity for all Catholics to learn more by participating in a Juneteenth event, attending an African Ancestry Mass, visiting the history of the Black Catholic schools and parishes on the diocesan website or learning more about the AAMEN ministry in the diocese.