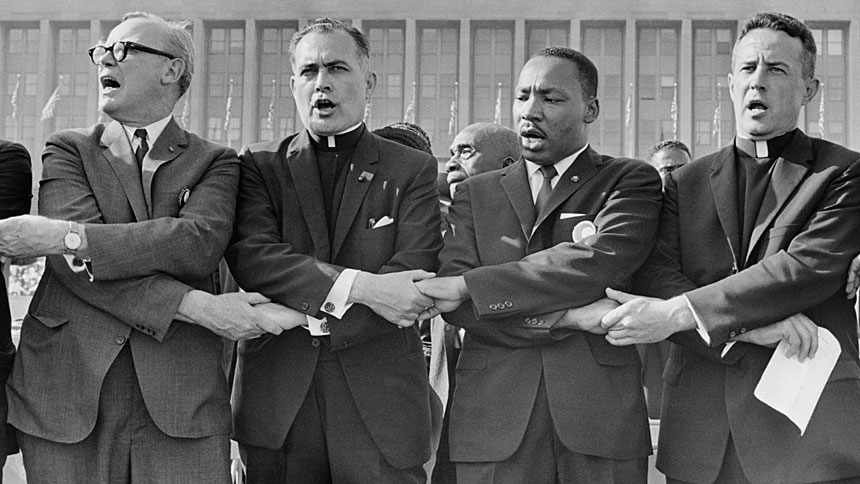 Editor’s note: When Pope Francis visited the United States in 2015, he addressed Congress and mentioned the names of four Americans (Dorothy Day, Thomas Merton, Abraham Lincoln and Martin Luther King, Jr.) he believed to be exemplary. In honor of the upcoming July 4th holiday, NC Catholics magazine looks at each of the Americans the pope discussed. Today we recall the legacy of Martin Luther King, which is carried on by his daughter, Bernice, in her work at the King Center for Nonviolent Social Change in Atlanta.

VATICAN CITY (CNS) -- The cause of greater justice for all will be best served when people unite with a focus on reaching strategic goals, Bernice King told Vatican News.

Racism can be defeated "first by refusing to turn a blind eye, by gathering information on the issues and by educating ourselves on the root causes and outcomes of racism," said King, the youngest daughter of Martin Luther King Jr. and CEO of the King Center for Nonviolent Social Change in Atlanta.

People have to start looking at what makes "systemic and institutional racism seem invisible. The more we want to see and the more we want to effectuate change, the more evident the destructive, dehumanizing nature of racism becomes," she said in an interview published online June 20.

Education and information gathering are the first steps in bringing about nonviolent social change, she said. Next, people must be committed "to doing what my father describes as 'our nettlesome task'" of organizing their strength into "compelling power" so that government, institutions and other systems of power "cannot elude our demands," she said, quoting her father.

Asked what her father would do in the current situation unfolding in the United States, King said he would still be guided by his philosophy of nonviolence, "which corresponded with his following of Jesus Christ."

The late-civil rights' leader would remind people of the nation's history of violence, racism and injustice, and he would help young people root their protests in strategies aimed at organized, active and sustainable nonviolent social change, she said.

"He would put a demand on influencers in the sectors of politics, arts, media, entertainment, criminal justice, health care and education to ensure racial equity and justice," she added. "He would also put a demand on churches to align their professions of faith with works that create just and equitable circumstances for Black and brown people, as well as for economically marginalized communities, not only in the United States, but around the world."

King said, "I do believe that the reactions and responses this time are more widespread and passionate, with more white people than ever before joining in protest. If we unite further with focus on strategic goals, we will prove to be more productive for the cause of justice."

Violence can never be remedied by more violence, she said.

"We are facing a choice between chaos or community," King said. "If we embrace violence, we are thereby selecting chaos, which ultimately leads to self-destruction."

However, she said, "if we embrace nonviolence, we will advance in building a more just, equitable, humane and peaceful world," which includes the eradication of the "triple evils of racism, poverty and militarism."

King, who met with Pope Francis twice in 2018, said the pope's "revolution of tenderness" requires people understand that revolutions involve lots of learning. 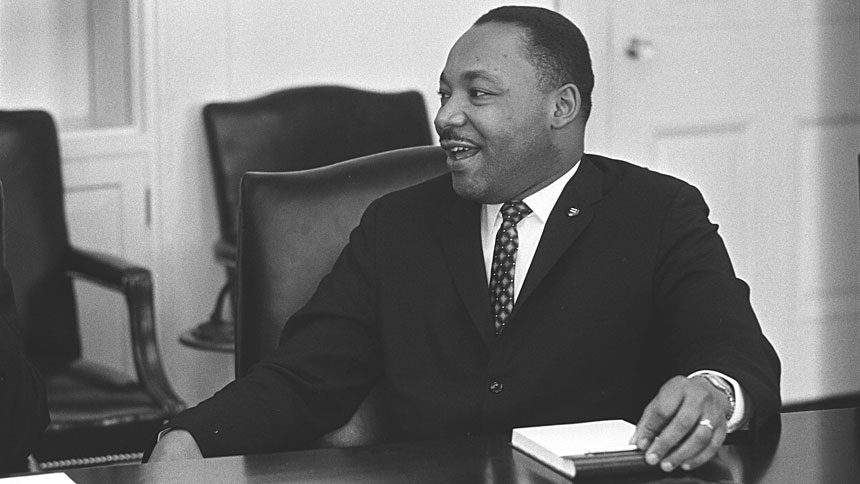