Part 1: Activist, journalist is one of Pope Francis’s favorite Americans 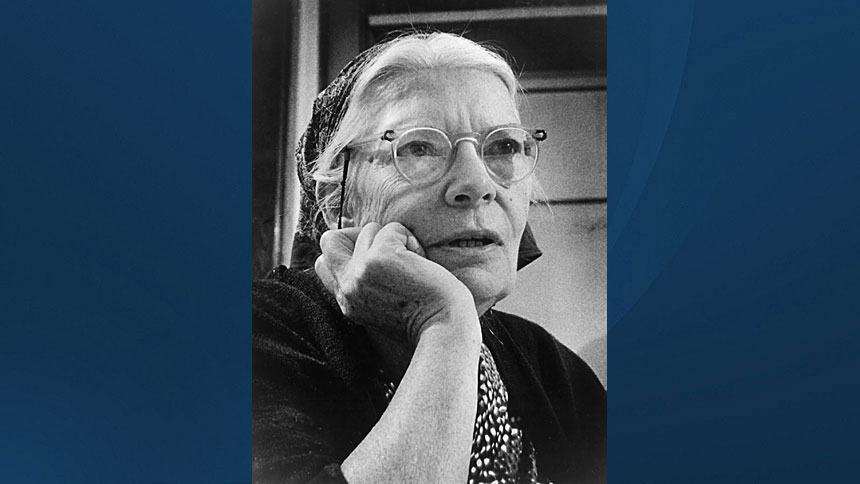 Above: Dorothy Day, co-founder of the Catholic Worker Movement, is pictured in an undated photo. (CNS photo/courtesy Milwaukee Journal)

Editor’s note: When Pope Francis visited the United States in 2015, he addressed Congress and mentioned the names of four Americans he believed to be exemplary. In honor of the upcoming July 4th holiday, NC Catholics magazine looks at each of the Americans the pope discussed and will end the week with a column from Bishop Luis Rafael Zarama.

She died almost 40 years ago, but Dorothy Day, a candidate for sainthood, is still making an impact.

This year both a book and a documentary drew attention to the life of the Catholic woman who co-founded he Catholic Worker Movement, the Catholic Worker newspaper and the first of a series of emergency shelters for the poorest of the poor of the Depression-ravaged streets of New York City.

"Revolution of the Heart" was released to public television stations in March and has already exceeded 1,000 broadcasts nationwide, according a USCCB release. The film won the Religion Communicators Council 2020 Wilbur Award for best documentary.

The book "Dorothy Day: Dissenting Voice of the American Century" by John Loughery and Blythe Randolph was published by Simon & Schuster earlier this year. The new full-length biography explores the life of Day, who was received into the Catholic Church in 1928 at age 30.

Day, even prior to helping start the Catholic Worker, had led a varied life. Carolyn Zablotny, editor of the Dorothy Day Guild's newsletter, linked Day's time to the present because Day served as a nurse during the flu pandemic of 1918-19.

Upon establishing the Catholic Worker in 1934, Day found a place not only for her pacifist views, but also for direct action to aid the poor and workers. Day would become an activist and gadfly to the rich and powerful, and she remains a paradox for many Catholics 40 years after her death in 1980.

Day's involvement in protests, peace marches and picketing between 1917 and her last arrest in 1975, became a source of scandal and embarrassment to church leaders in her home New York Archdiocese. Owing however to the success of Day's shelters and soup kitchens, especially during the Depression years, church leaders were loath to crack down on her efforts.

The authors suggest some naivete on Day's part regarding her insistence on total pacifism, and her turning a blind eye to some of the worst abuses of communism. Nonetheless they extol her faith as unflinching effort to "live" the Beatitudes, knowing full well that hardship, suffering, rejection and loneliness would test her resolve every step of the way.

The story of Day's struggle takes on increased relevance since March 2000 when the Vatican announced the case for her beatification, perhaps ultimately leading to her being named a saint.

"Dorothy Day asked hard questions," the biographers conclude. "Her every statement, her every protest in the street, her lifelong rejection of comfort and respectability, ask: What kind of world do we really live in, and what sacrifices are we willing to achieve it? Do we believe our primary concerns should be our physical ease, our family's and nation's well-being, our happiness as individuals? Can a sense of the mystical thrive in a culture that has made sacred causes of the rights of the individual, material progress and technology? Is a flight from suffering and struggle a flight from God and an escape from the fulfillment of our deepest humanity? Day's life suggests answers to those complex questions, though her answers offer little to please the skeptical, the covetous and the complacent." 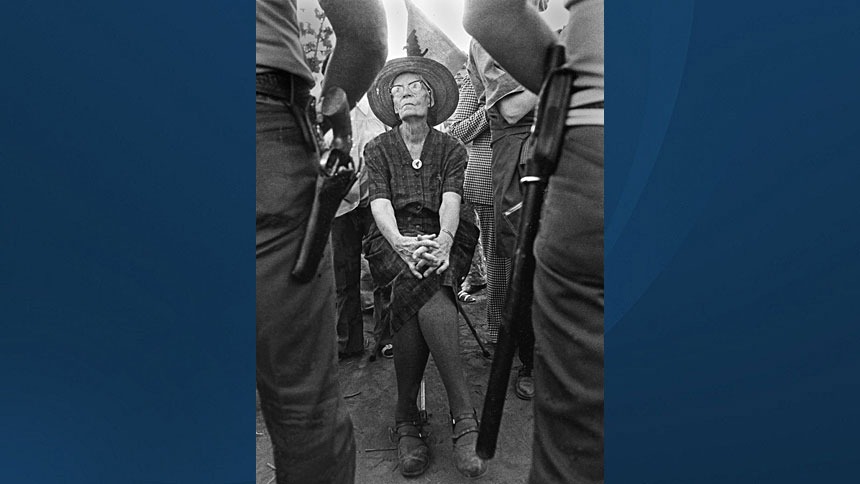 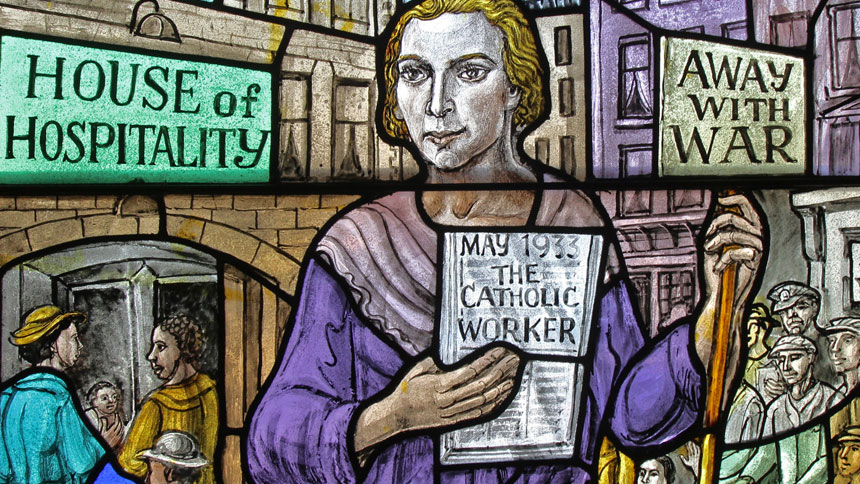