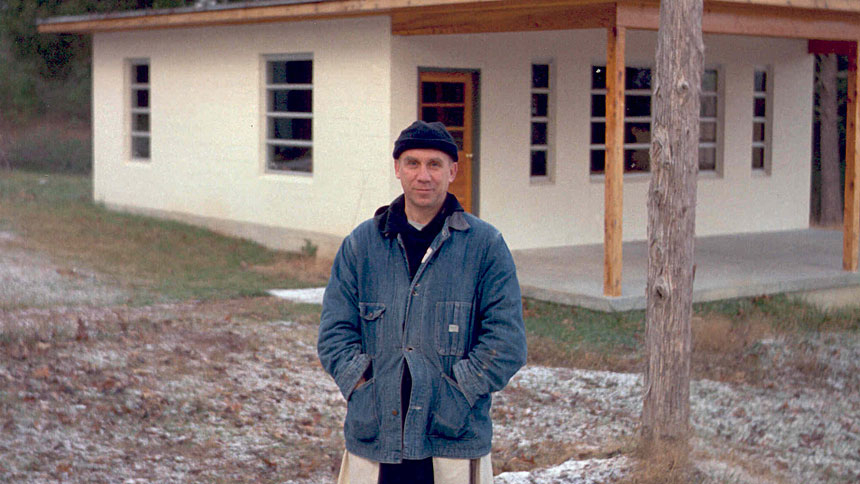 Above: Trappist Father Thomas Merton, one of the most influential Catholic authors of the 20th century, is pictured in an undated photo. Devotees of the monk, who died in 1968, planned various observances of the 100th anniversary of his birth, Jan. 31. (CNS photo/Merton Legacy Trust and the Thomas Merton Center at Bellarmine University)

Editor’s note: When Pope Francis visited the United States in 2015, he addressed Congress and mentioned the names of four Americans (Dorothy Day, Thomas Merton, Abraham Lincoln and Martin Luther King, Jr.) he believed to be exemplary. In honor of the upcoming July 4th holiday, NC Catholics magazine looks at each of the Americans the pope discussed, and will end the week with a column from Bishop Luis Rafael Zarama.

There was – consistently – a message of peace.

Thomas Merton, a Trappist monk, was the author. And according to the center named for him at Bellarmine University in Louisville, Kentucky, he wrote more than 60 books. His autobiography, “The Seven Storey Mountain,” sold more than a million copies.

Merton (1915 – 1968) was born in France. His father was from New Zealand and his mother was American. He became Catholic at age 23 and was ordained a priest at age 34.

According to the center:

“On December 10th, 1941 he arrived at the Abbey of Gethsemani, a community of monks belonging to the Order of Cistercians of the Strict Observance (Trappists), the most ascetic Roman Catholic monastic order.

The 27 years he spent in Gethsemani brought about profound changes in his self-understanding. This ongoing conversion impelled him into the political arena, where he became, according to Daniel Berrigan (an American Jesuit priest), the conscience of the peace movement of the 1960s. Referring to race and peace as the two most urgent issues of our time, Merton was a strong supporter of the nonviolent civil rights movement, which he called "certainly the greatest example of Christian faith in action in the social history of the United States." For his social activism Merton endured severe criticism, from Catholics and non-Catholics alike, who assailed his political writings as unbecoming of a monk.

During his last years, he became deeply interested in Asian religions, particularly Zen Buddhism, and in promoting East-West dialogue. After several meetings with Merton during the American monk's trip to the Far East in 1968, the Dalai Lama praised him as having a more profound understanding of Buddhism than any other Christian he had known. It was during this trip to a conference on East-West monastic dialogue that Merton died, near Bangkok, on December 10, 1968. The date marked the twenty-seventh anniversary of his arrival at Gethsemani.

The life of Thomas Merton impacted many, and Monsignor Charles Murphy wrote about “the challenge of consumption” in a piece for the USCCB and mentioned Merton. He wrote:

Thomas Merton in his “Thoughts in Solitude” raises the specter of the desertification of life on this planet. The desert, he writes, once was a privileged place for the encounter with God because there humanity could find nothing to exploit. "Yet look at deserts today. What are they?" He says they have become testing grounds for bombs as well as the locations for glittering towns "through whose veins money runs like artificial blood." "The desert moves everywhere. Everywhere is desert," Merton concludes. 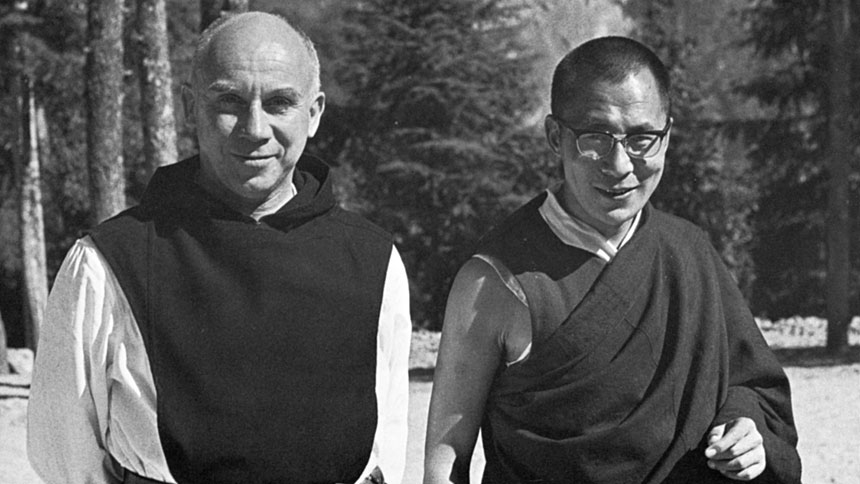 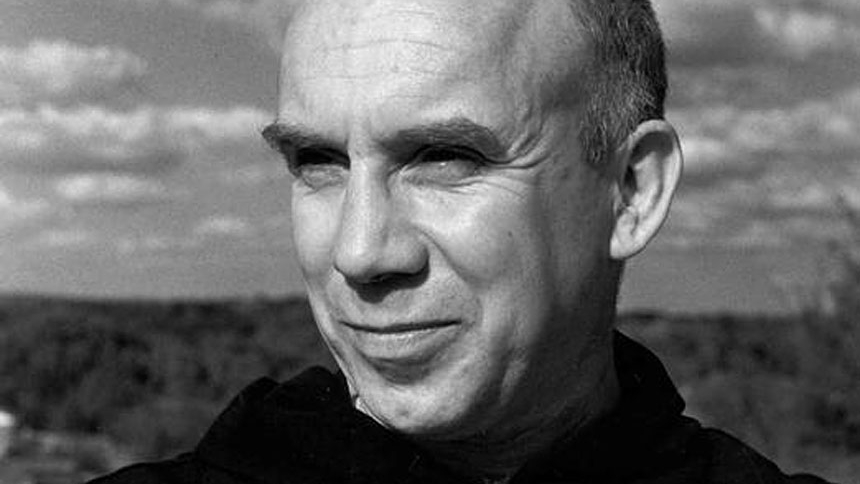 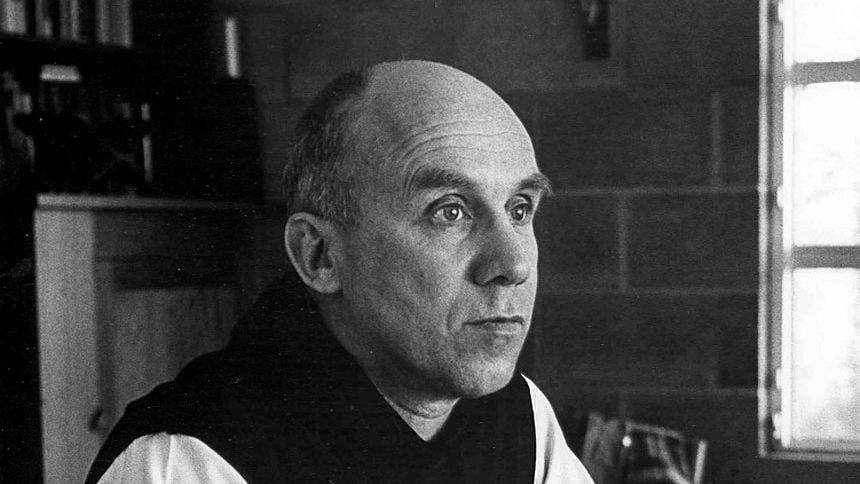