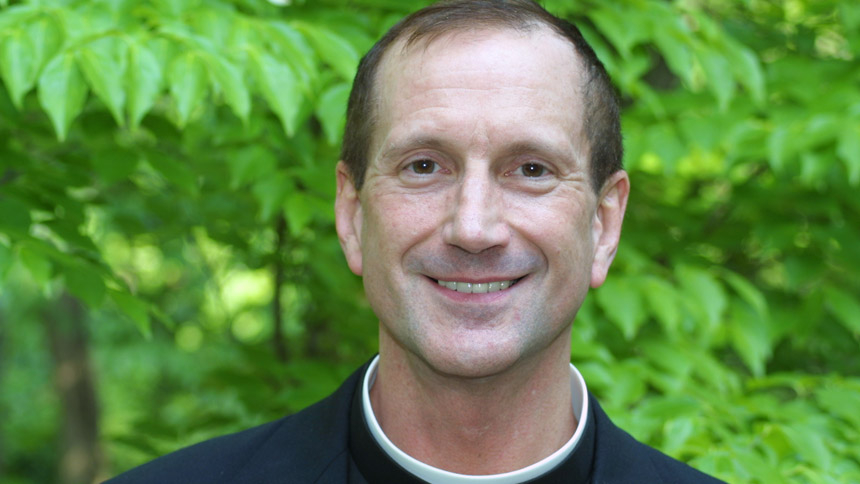 Monsignor Girard Michael Sherba, former chancellor and judicial vicar for the Diocese of Raleigh, died Oct. 26, 2021 at WakeMed Hospital in Raleigh. A priest for 42 years, he was a cancer patient for much of the last 12 years of his life.

Known to many as Father Jerry, he was beloved for his devotion to the Catholic faith, joy and appreciation for music, which he showed by singing and playing his acoustic guitar with its rainbow strap.

He was born June 6, 1952 in Wilkes-Barre, Pennsylvania to Leon and Isabelle Sherba, who raised him alongside his brothers Leon, Jr. and James. He attended city schools and graduated from James M. Coughlin High School in 1970. He attended King’s College in Wilkes-Barre and went on to graduate from Marywood College in Scranton, Pennsylvania with a degree in elementary education.

During his priesthood, he served people pastorally and continued his formal education between 1979 and 2001.

He was given the title of monsignor in April of 2006. Among other diocesan leadership roles, he was a member of the Council of Priests.

He was preceded in death by both of his parents and his brothers.

Mass cards and condolences may be sent to the Family of Monsignor Jerry Sherba care of 1601 Westbridge Ct. Raleigh, NC 27606.

Reception of the Body and a Vigil for the Deceased will be held Wednesday, Nov. 3 at 6:30 p.m. at Holy Name of Jesus Cathedral in Raleigh with visitation following until 8:30 p.m. Monsignor Jeffrey A. Ingham will preside and Father Christopher Koehn will share a homily. A funeral Mass, also at Holy Name of Jesus Cathedral, will be celebrated Thursday, Nov. 4 at 10:30 a.m. Bishop Luis Rafael Zarama will preside; Monsignor Gerald Lewis will share a homily. Burial will take place at a later date at St. Raphael Church’s columbarium in Raleigh.

For those who are not able to attend the funeral Mass in-person, the liturgy will be live-streamed. 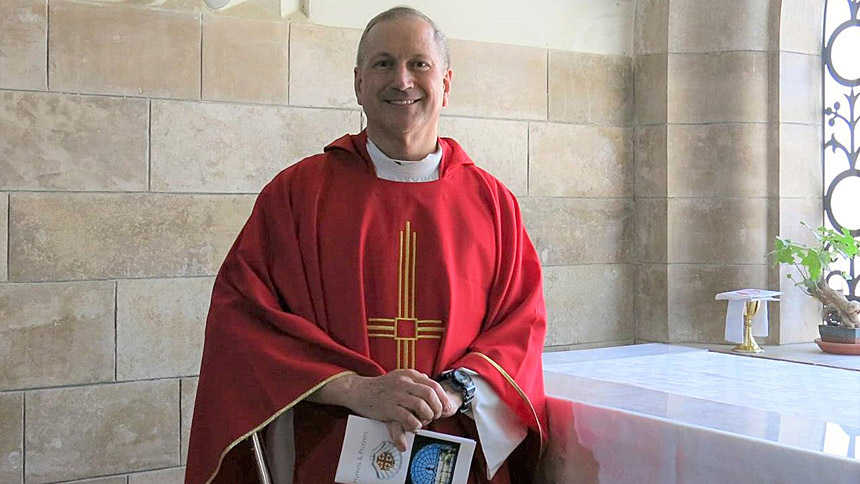 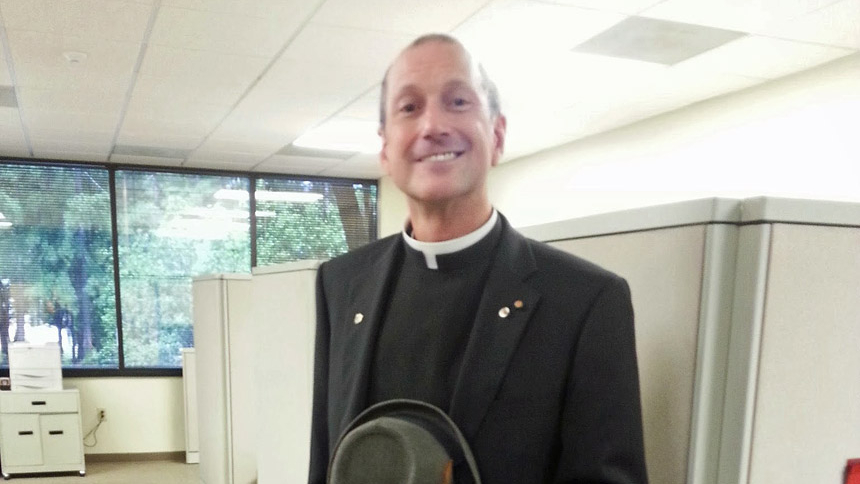 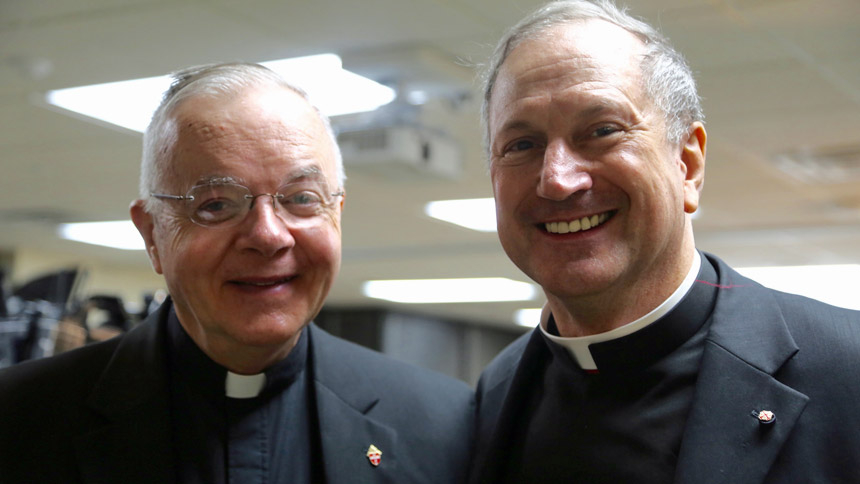 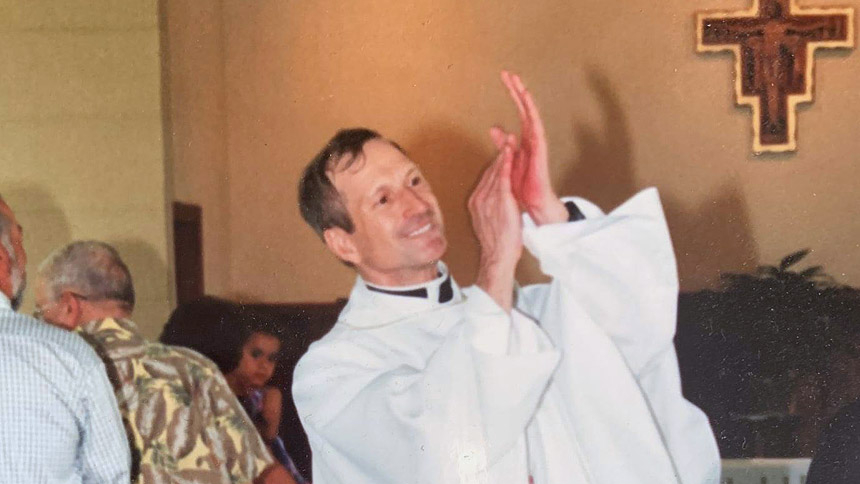 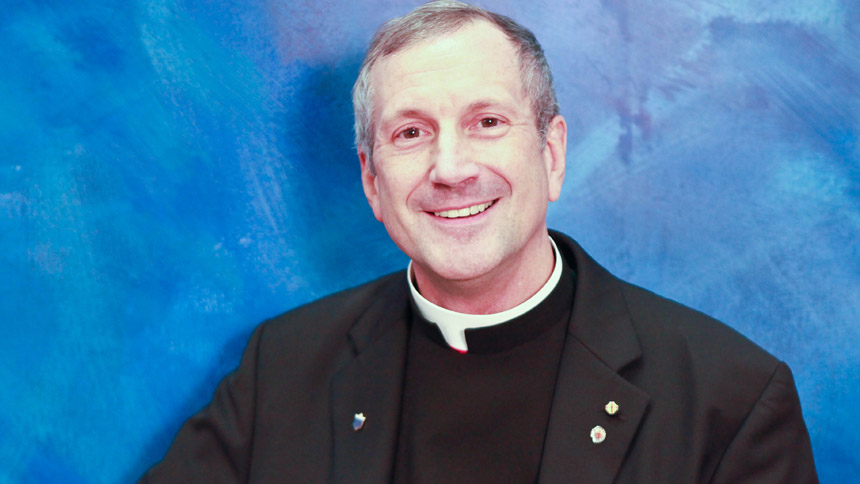 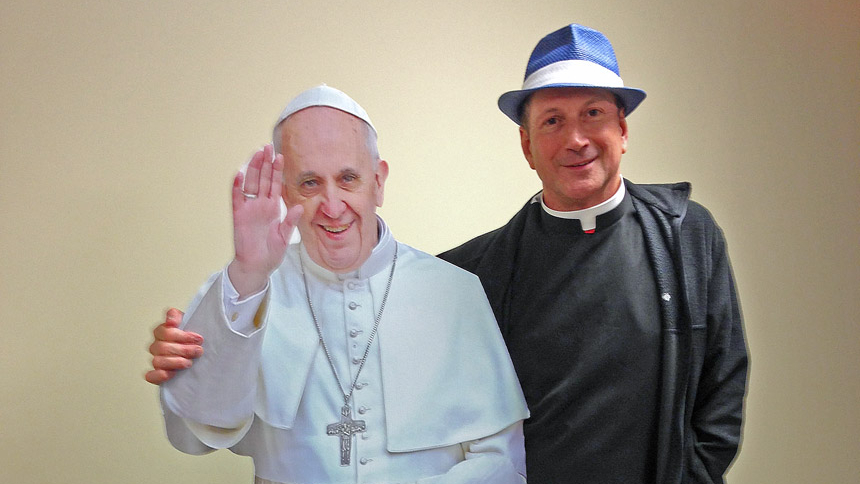 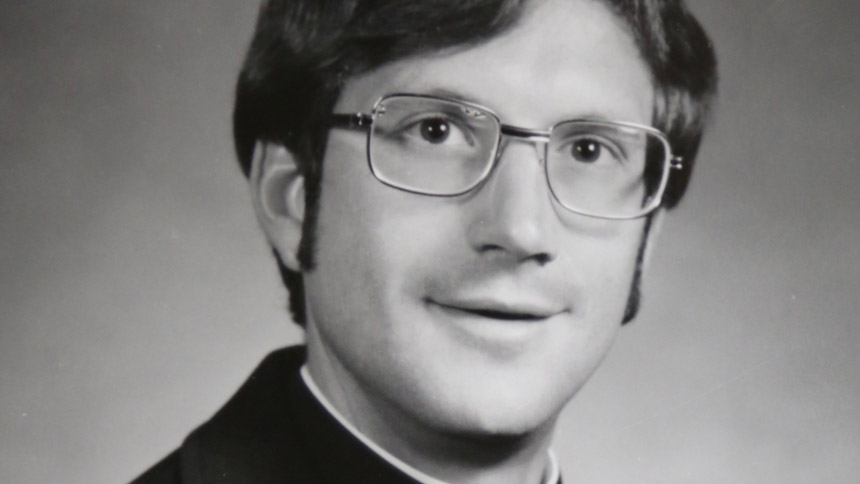 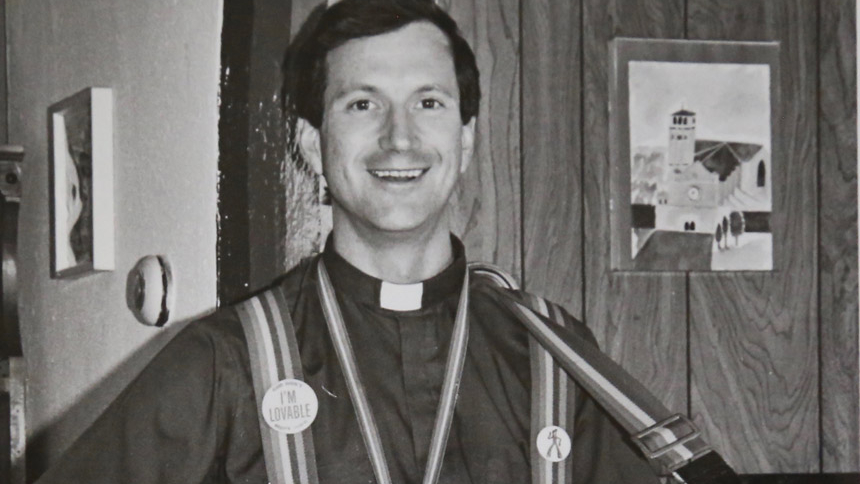