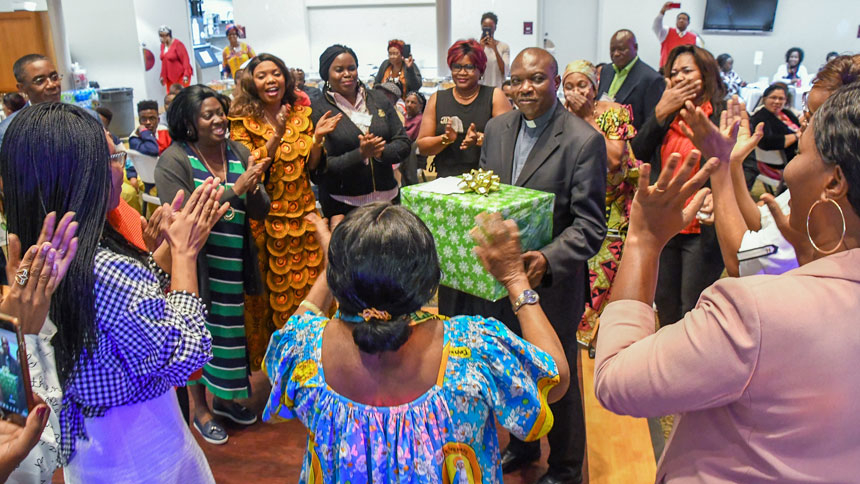 I’ve always appreciated the Nicene Creed, our beautiful, succinct statement of belief, but after hearing it professed at the Francophone Catholic Community Mass, I see it in a new light.

The choir led the congregation through the creed, proclaiming each belief in song. To each line, we jubilantly sang, “Yes, I believe!”

With a smile stretched across my face and tears in my eyes, I felt the absolute joy of each profession. I felt these beliefs more deeply than ever before. What makes that extraordinary is that they were sung in a language I didn’t even understand.

Maybe I should back up a little.

On Dec. 29 I attended a Francophone Mass for the first time. It was also the day that Father Roger Malonda Nyimi, the chaplain for the Francophone Community in the Triangle, celebrated his 25th jubilee, or priestly anniversary.

What is the Francophone Community?

Francophone simply means French speaking. The French Speaking Catholic Community of the Triangle is a ministry under the umbrella of the African Ancestry Ministry and Evangelization Office in the Diocese of Raleigh. The community primarily comprises people from Africa, including Burundi, Cameroon and Togo.

Originated in 2003, the community suffered a trying time when the founder, Father Charles Phukuta, left for Rome in 2006. They almost disbanded until Father Roger was assigned chaplain in 2007.

Ordained in the Democratic Republic of Congo in 1994, Father Roger speaks several languages, including French, Spanish and English.

Today, in addition to leading the Francophone community, he’s parochial administrator to the Catholic communities of St. Stanislaus in Castle Hayne and St. Joseph the Worker in Burgaw.

For over a decade, he has earned a reputation as the traveling priest. He drives for hours to celebrate Mass in Raleigh for the Francophone community because he understands that meeting people where they are is vital.

Father Roger understands that presence is about more than location. What makes the Francophone Mass special is that with both language and culture – from ritual dance to traditional music – people celebrate their faith in a way that feels like home.

Though I didn’t speak many of the languages spoken at the Mass, the joy of the community was contagious.

I was new, but I was welcomed. Our shared faith superseded any differences that may have existed.

It is a family feel that many in the community attribute to Father Roger.

“He drives every fourth Sunday, two hours from Wilmington to here. He does it with love, with passion, with empathy to his community,” says Elodie Musasa, a member of the Francophone Community. “This is a great gift.” 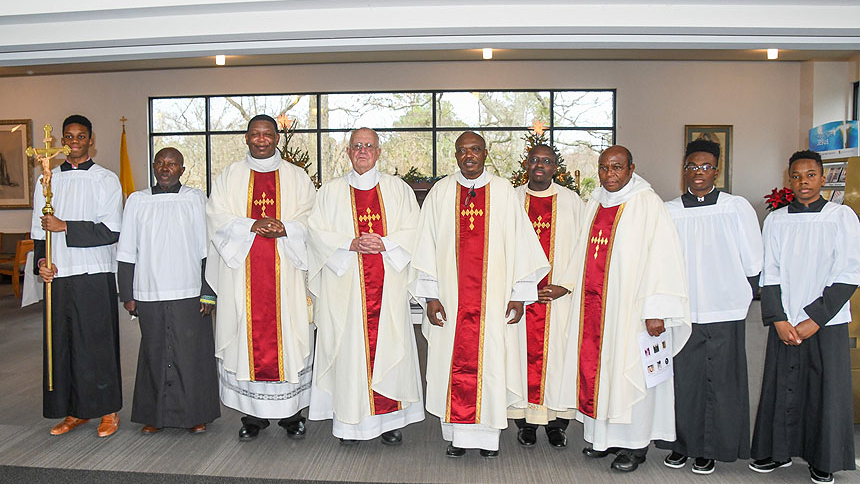 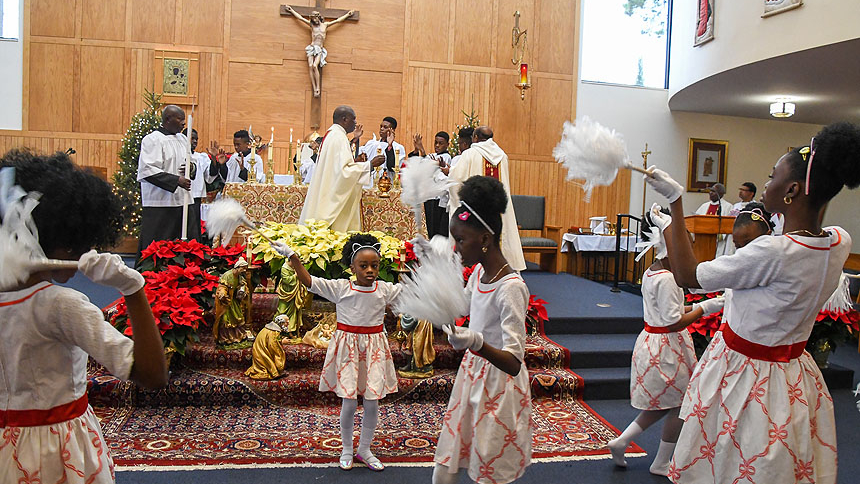 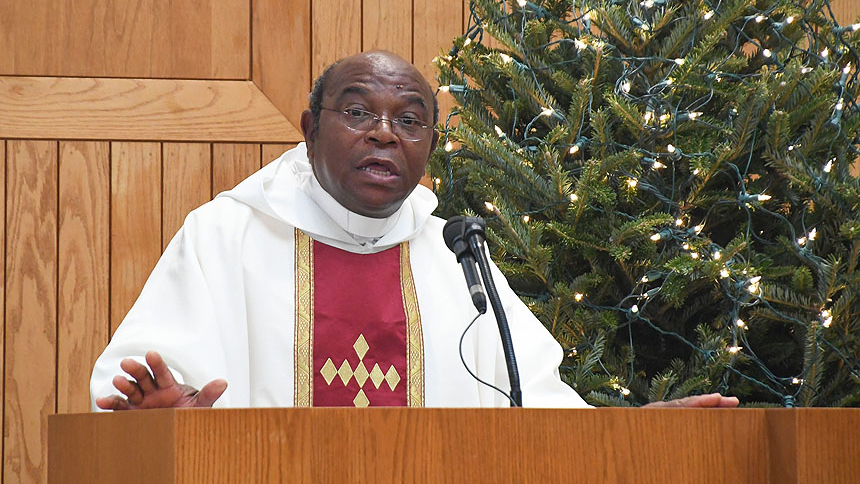 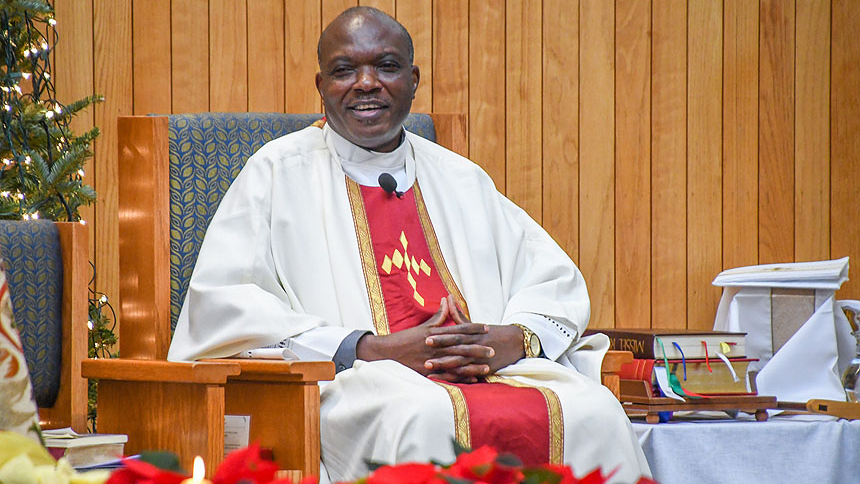 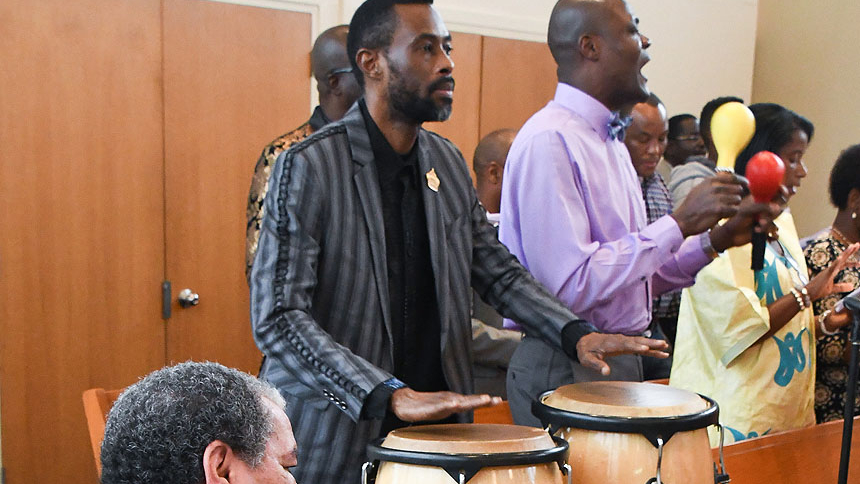 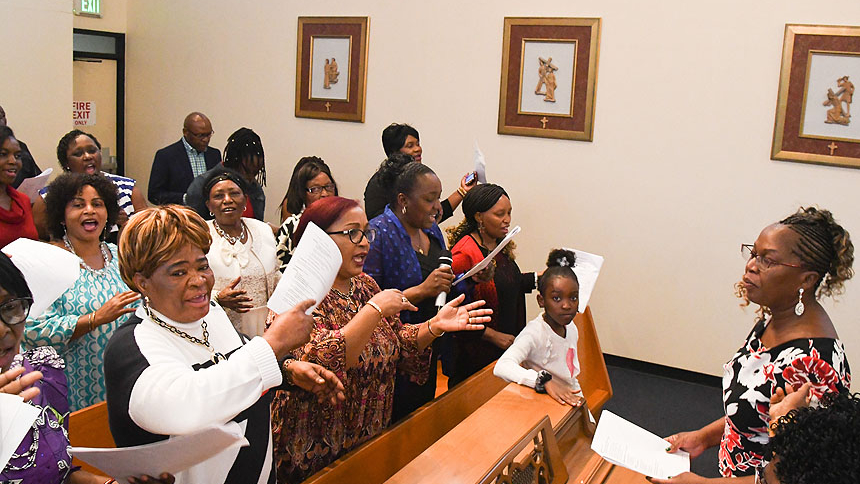 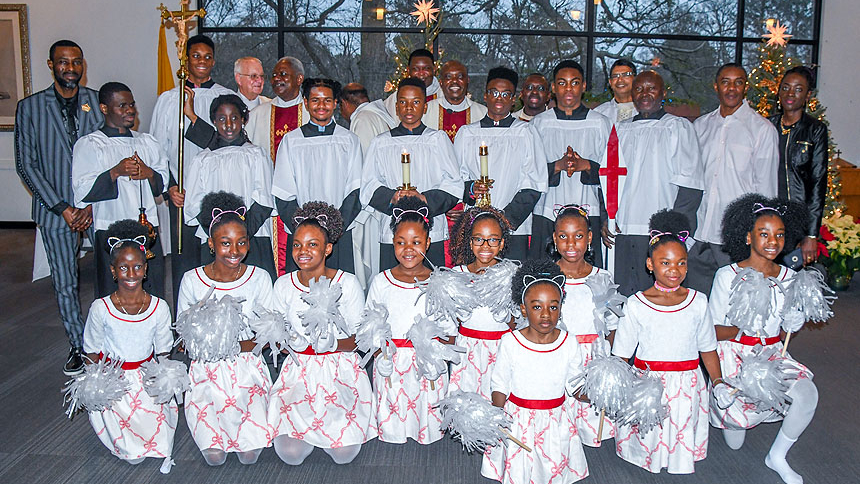 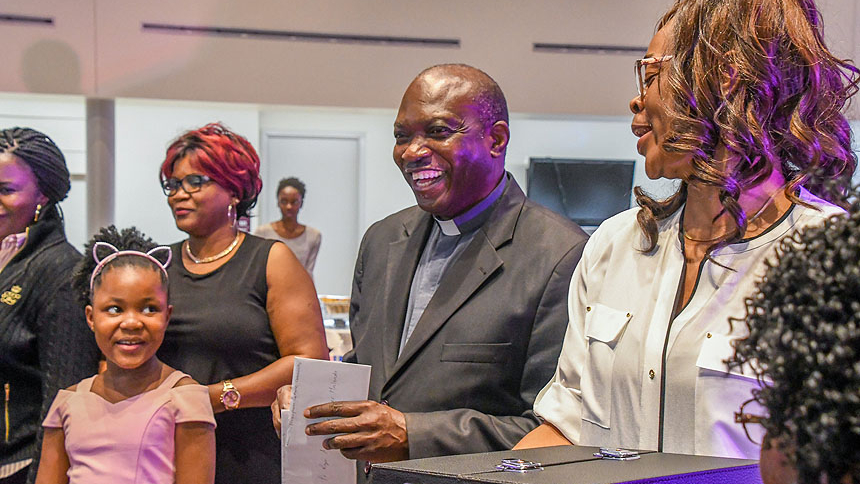 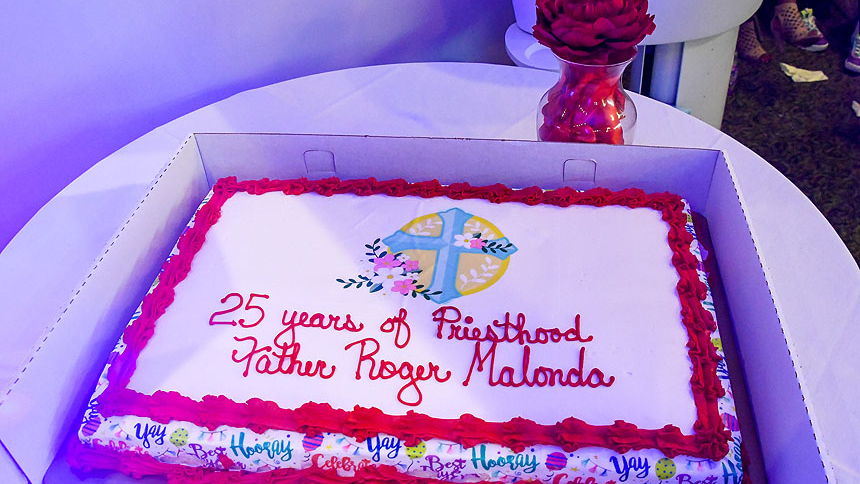 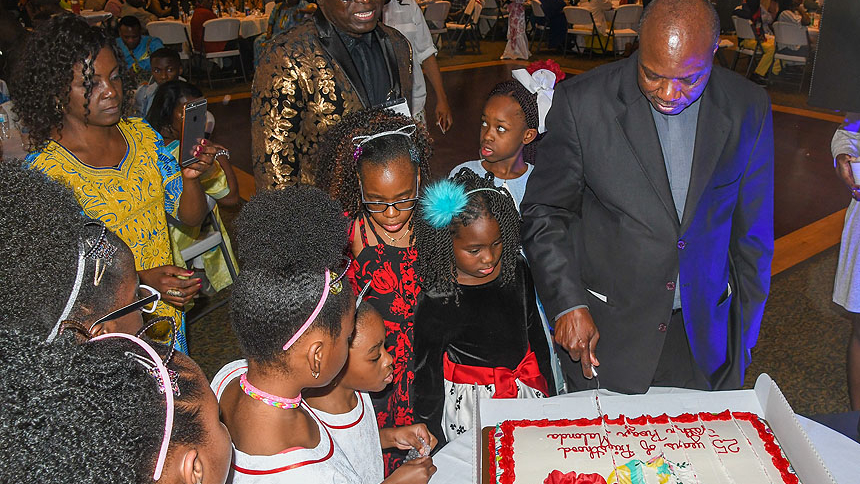 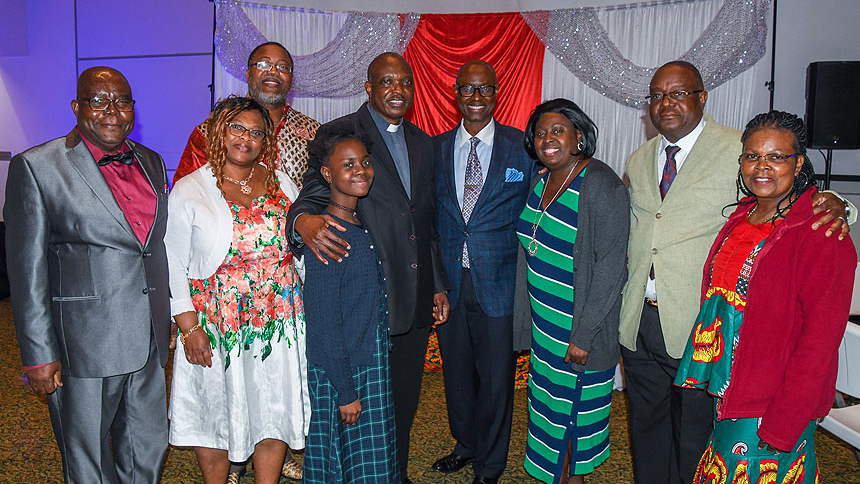 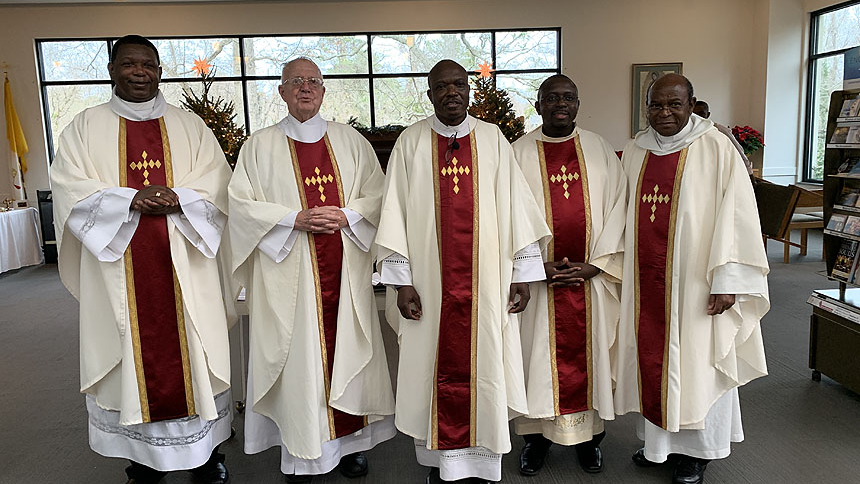 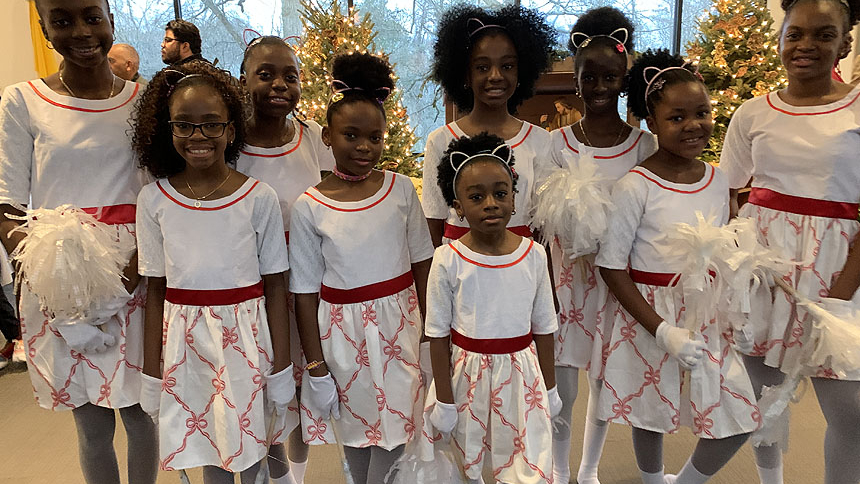