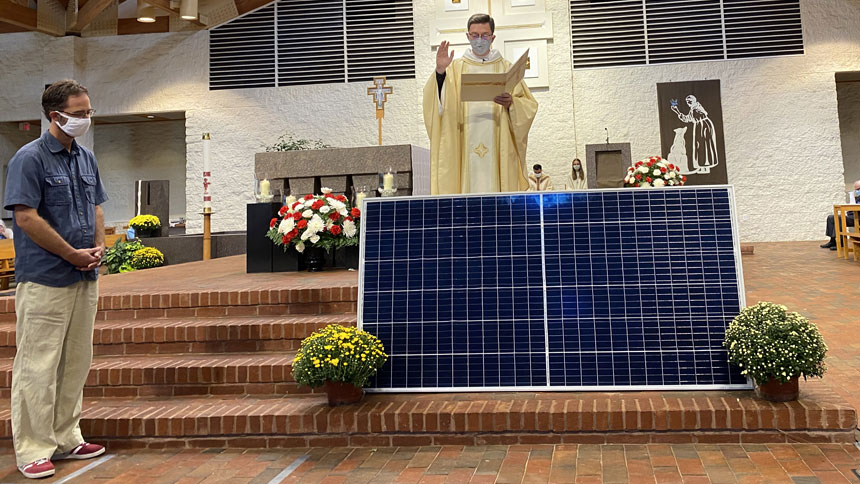 Masked faces in the sanctuary and online viewers at home looked on as Monsignor Michael Clay of St. Francis of Assisi Church in Raleigh led a blessing of their new solar panels, a project that will help the church move toward a more sustainable campus.

This blessing took place Sunday, Oct. 4, which marks the feast of St. Francis, the patron saint of the parish.

“We felt it was an appropriate day to celebrate our community and also celebrate this commitment that we've made,” Trevor Thompson, a member of the solar feasibility team, said.

During the blessing, Monsignor Clay stood over a single solar panel in the sanctuary that represented the panels that now top Clare Hall on the campus.

Looking into the video camera that was positioned in the center aisle between rows of pews, Clay spoke about the importance of taking steps to protect the Earth.

“We are harvesting the energy of God’s gift in sunshine to illuminate, heat and cool our buildings,” he said. ”This is truly a gift, as we take one more step as a faith community to live out our Catholic values to care for God’s creation.”

The panels will power about 40 percent of the building and will save the parish around $200,000 dollars over the next 25 years, Monsignor Clay said at the blessing.

The monsignor also spoke about how panels have a positive impact on the health of the environment.

“It is estimated that over the next 25 years, these panels will prevent around 1,500 metric tons of greenhouse gases from being emitted into the atmosphere,” he said.

The parish is leasing the panels, the cost of which will be covered by the monthly utility savings at Clare Hall.

Larry Petrovick, a conservationist and parishioner at St. Francis since 1983, championed the idea of solar power at the parish.

“Sometimes, today, in faith communities, we forget about how nature is integral to our faith—everything that Jesus did was on the stage of the natural world,” Petrovick said.

Petrovick said that he felt he had to do something about the climate crisis.

The idea of solar power at St. Francis was first proposed in 2008 as a part of a plan called “Greening the Catholic Community of St. Francis of Assisi.” Though it didn’t come to fruition at that time, the idea was planted, Petrovick said.

In the meantime, St. Francis implemented other environmental projects throughout the parish, including switching to energy-efficient LED lights and installing water-conserving toilets and fixtures in the bathrooms, Petrovick said.

In 2015, Pope Francis issued the encyclical letter entitled “Laudato Si: On Care for our Common Home.” The letter addresses the human impact on the environment and our responsibility to care for our home on Earth.

“Climate change is a global problem with grave implications: environmental, social, economic, political and for the distribution of goods,” Pope Francis writes in the encyclical. “It represents one of the principal challenges facing humanity in our day.”

Thompson said that the letter calls on people to be more aware of their impact on the planet.

“I think we felt that inspiration really moving us generating some more energy in our community,” Thompson said of the encyclical letter.

Petrovick echoed the importance of the letter, saying that Pope Francis was the first pope to prioritize climate change in this way.

“As a Catholic community, that document needs to be the umbrella of who we are and how we practice,” Petrovick said.

Shortly after Laudato Si came out in 2015, the “Solarize the Triangle” initiative began, making the prospect of solar power more cost-effective and accessible. This initiative, along with inspiration from other churches, pushed Petrovick and St. Francis to reconsider solar power and unveil their own solar project in 2020.

Michael Wengenroth, the director of property, construction, and risk management for the Diocese of Raleigh, said that St. Francis was the first to implement a project of this nature.

“St. Francis is the first, and in many ways, they were a pilot study in the background analysis and research,” Wengenroth said.

Wengenroth said that after the release of “Laudato Si,” the diocese incorporated the element of sustainability to building projects.

“There are many ways to design or adapt new and existing facilities to be better stewards,” he said. “As this project shows, solar power was one way that they were able to further their efforts to take Pope Francis's encyclical to heart.”

St. Francis’ implementation of solar power could serve as a model for other parishes that want to take on similar projects, Wengenroth said.

“I think their efforts will help to inform other parishes that might want to see how it has worked for St. Francis,” he said.

“I would hope that we can be a mentor and a resource for letting people know how this can be possible,” Thompson said. “It's not as difficult as they might have imagined.” 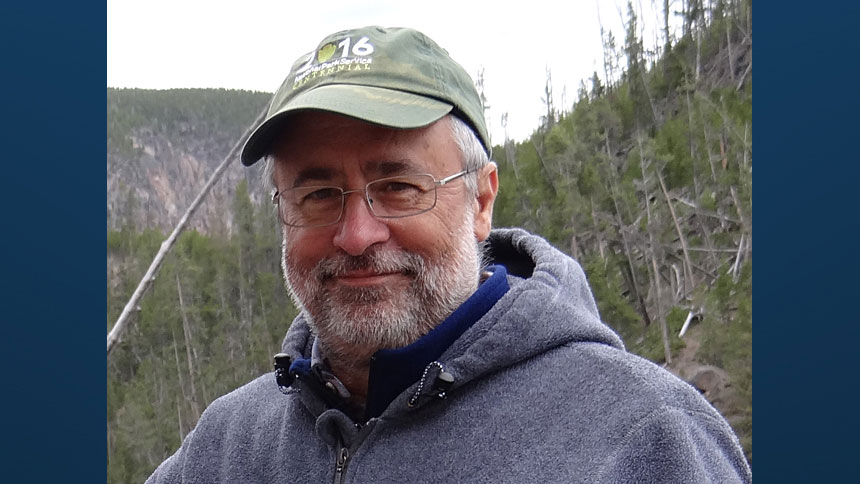 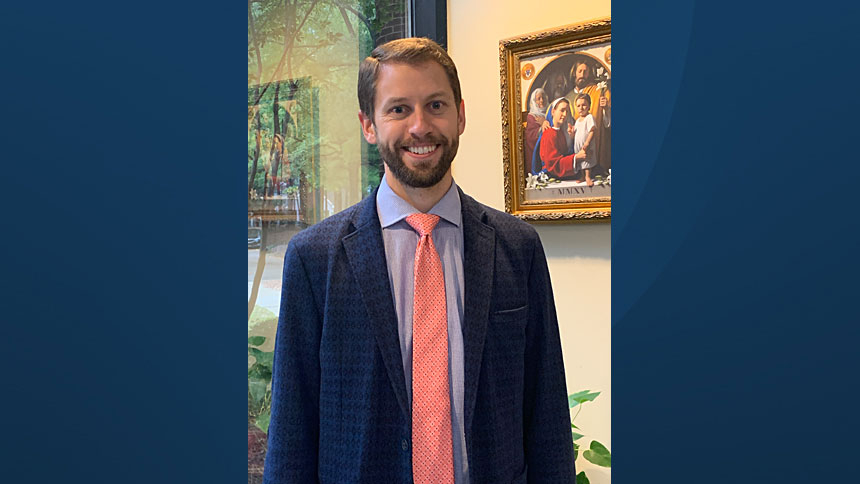 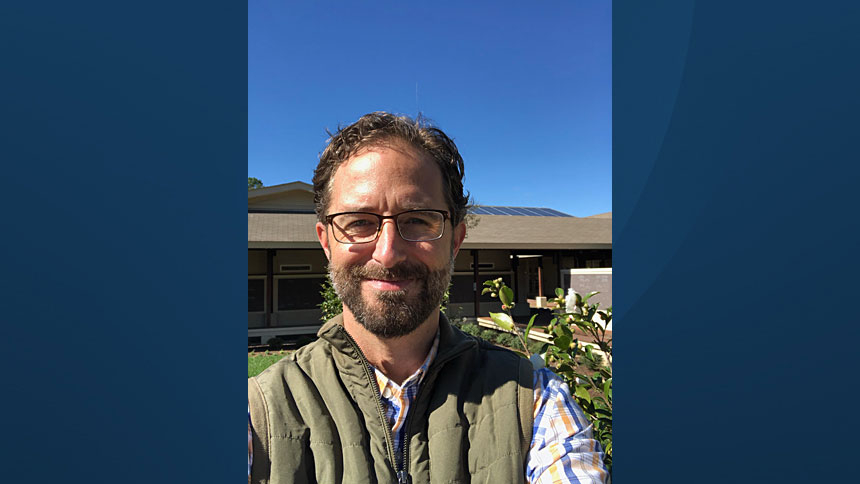 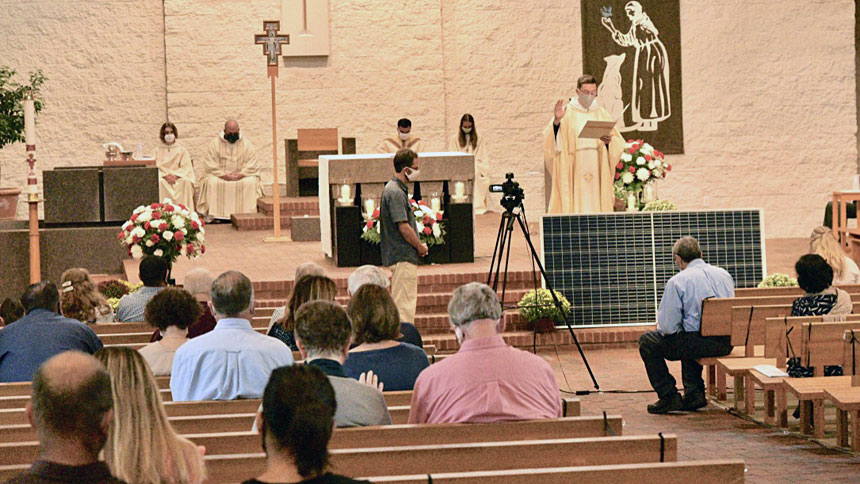