Sometimes the journey is a gift 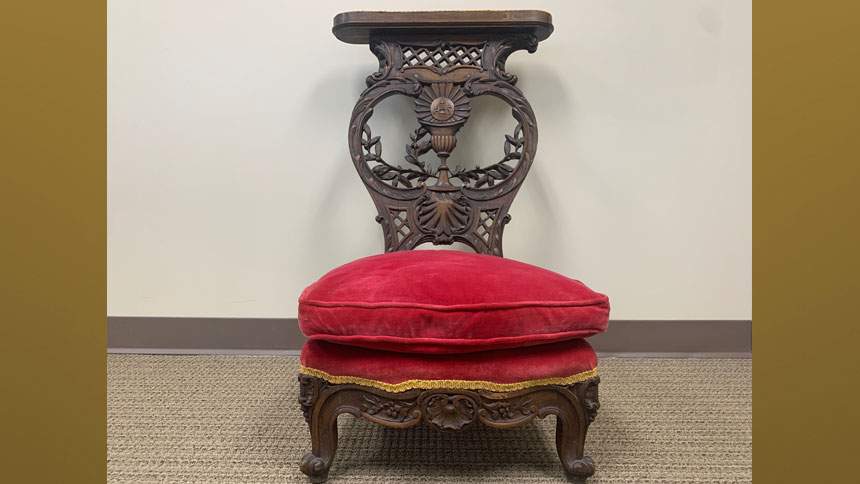 “Father Tighe was a friend of mine. I wanted to know about his funeral Mass arrangements so I could make travel plans to attend.”

The Diocese of Raleigh received many similar calls and emails following the death of Father Phil Tighe on August 31, 2020. It wasn’t surprising. After all, as a parish priest and vocations director, Father Tighe had impacted many people in many ways, such as first Communions, discernment of vocations and first confessions after long absences.

Among the lasting gifts Father Tighe left the Diocese of Raleigh was the founding of an endowment fund to train servers assisting in the celebration of the extraordinary form of the Roman Rite and seminarian training in the Latin Mass.

Those weren’t the only gifts, though. I learned about one very different gift when I answered a phone call shortly after father Tighe’s death.

The call was from Kevin Hildebrand, a friend of Father Tighe’s. The pair had first met years ago, before Father Tighe became a priest.

At the time, Phil was transitioning from his professional work as a business consultant to the seminary at The Catholic University of America, where he would pursue his lifelong vocation. Long after Fr. Tighe had returned to North Carolina and his priesthood, he and Kevin stayed in touch by phone or email. They especially looked forward to reconnecting when Father Tighe would return to D.C. each January for the March for Life. The two of them would meet for lunch or dinner, often with a group of parishioners or seminarians who had made the trip with Father Tighe.

Following his retirement from a senior role with the Architect of the Capitol, Kevin’s love of history and architecture and his friendship with Father Tighe combined in an unexpected way. During a weekend walk he passed an estate sale with a number of antique furnishings in the front yard of a Capitol Hill brownstone. A prie-dieu, or kneeler, with ornate woodwork and deep red, velvet upholstery, caught his eye.

“I saw it and immediately thought of Phil,” he said.

Days later, accidentally - or maybe providentially – Kevin learned that the furnishings were from the sale of the estate of Nellie Gray, the founder of the March for Life.

So when he made the phone call to Raleigh to inquire about funeral arrangements, it was with particular sadness, and a particular request. Kevin never had the chance to deliver the prie-dieu to Father Tighe in person. He wanted to present it as a gift to the diocese. I decided to drive north and pick it up.

What started as an unusual delivery run turned into an unforgettable day. It was a joy to talk with Kevin about 19th century French furniture (specifically, an antique prie-dieu) and how he was applying skills he’d used over the years restoring federal building architecture to redesign the first floor of his family home in Charlottesville, Virginia. And of course, while we both missed a dear friend, it was a joy to trade memories of Father Tighe and we were grateful for the trip and the new friendship it inspired.

In early January, three of our Raleigh seminarians will return from semester break to the Frassati House of Formation at Belmont Abbey College, which Father Tighe was instrumental in creating. When they arrive, the prie-dieu formerly owned by Nellie Gray and presented in Father Tighe’s memory, will await them in their chapel.

On behalf of the Diocese of Raleigh, I’m grateful to Kevin for his hospitality and his generosity. I’m grateful to have been reminded through this journey of the gift of priesthood, as well as the gift of friendship. This unique piece of antique furniture has arrived in a very special and appropriate place. 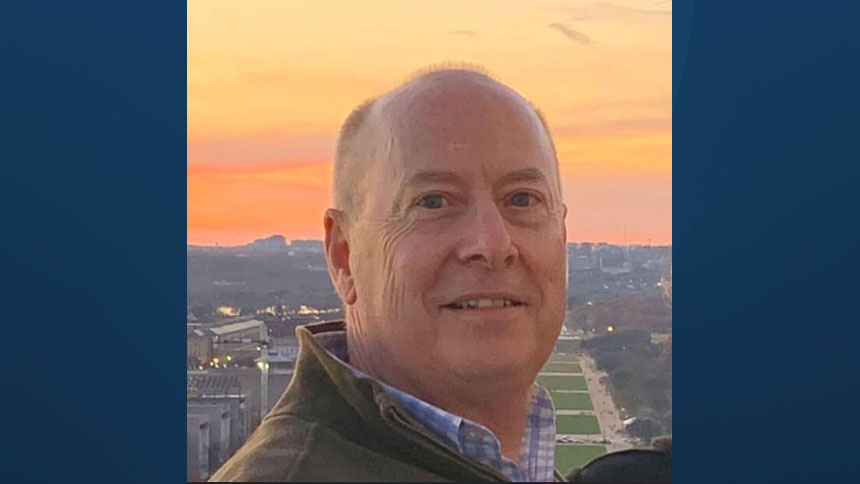