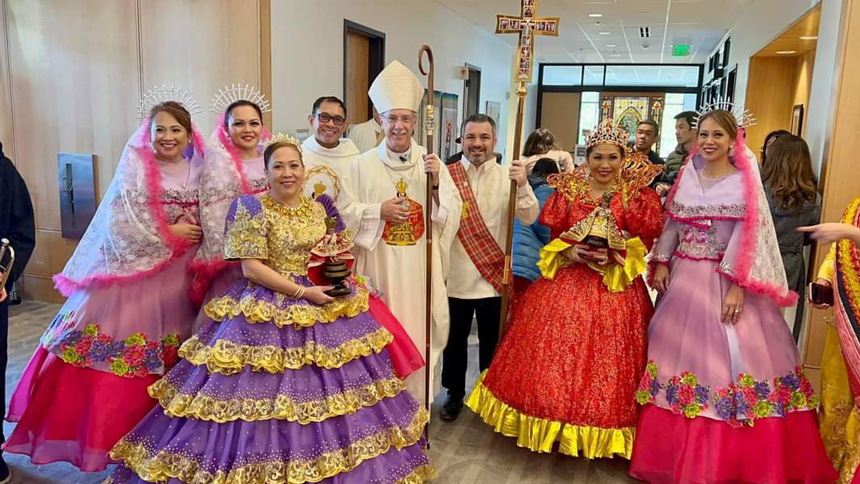 The Visayan-Filipino Catholic Community of North Carolina celebrated its annual Sinulog Festival at St. Mary Magdalene Church in Apex on Saturday, Jan. 21, attracting guests from across North Carolina as well as from California, Florida, Maryland, New Jersey and New York.

For nine days leading up to the festival, there is a nightly Novena-Mass with different sponsoring families hosting the Mass each night in their homes. These Novena-Masses were celebrated by Father Roger Monteclavo, Father Erik Reyes, and Father Marcos León-Ángulo (Padre León), the Visayan Community’s spiritual adviser.

The day of Sinulog commenced with street dancing at the church, followed by the celebration of the Holy Mass with Bishop Luis Rafael Zarama as principal celebrant. Mass concelebrants Padre León, Father Chris Koehn (pastor of St. Mary Magdalene Church), Monsignor Donald Staib and Father Archie Yacat were assisted by Deacon Dev Lobo. As part of the Mass, attendees witnessed the Sinulog dance, a ritual dance of prayer and worship to Santo Niño, the Holy Child Jesus with rhythmic drum beats and distinct choreography of dancers dressed in vibrant, traditional costumes.

After the Holy Mass there was a procession of the image of Santo Niño toward the school’s gymnasium, the venue for the “salu-salo,” a banquet of Filipino dishes, followed by impressive cultural dances. In addition to the Visayan-Filipino Community Dancers, there were three different groups of dancers from the Mexican Community, who have continued to show their support to the Sinulog in the past few years. This year, the Visayan Community were also fortunate to have the dance groups CFC Youth-Kids for Christ with their traditional Sinulog dance, and the Filipino Association of Performing Artists who showcased the diverse cultural dances of the Philippines. The Festival ended with Kaymis Band performing live original Filipino music.

As the Visayan-Filipino Catholic Community of North Carolina continues to celebrate the Sinulog Festival annually, members hope to promote awareness to future generations of Filipino-Americans and to the general public of the history and tradition of Sinulog, as well as the cultural identity of the Visayan-Filipino Community in North Carolina, as they are strongly influenced by their Christian Faith. Filipinos are used to adversities, but they remain joyful and hopeful as they hang on to their faith. And for the Visayans in particular, the image of Santo Niño (Holy Child Jesus) is a reminder that, like a child who is totally dependent on their parents, Filipinos are also dependent to their faith as they put their complete trust and hope in God in whatever life brings. 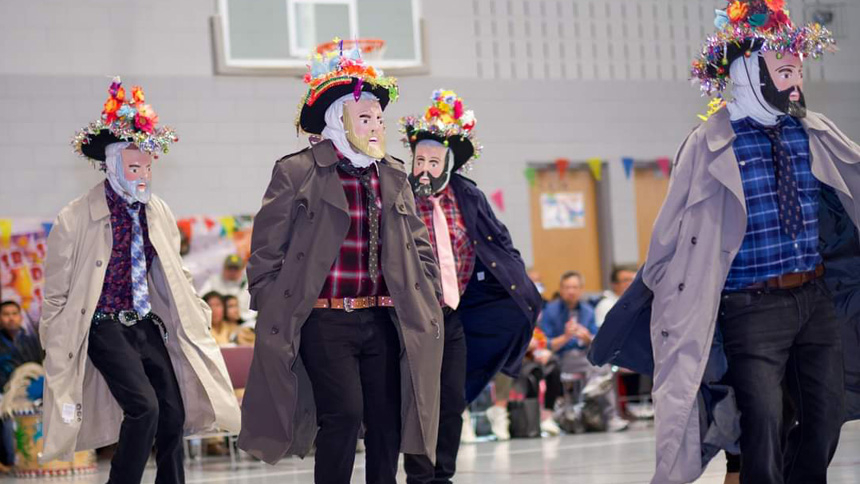 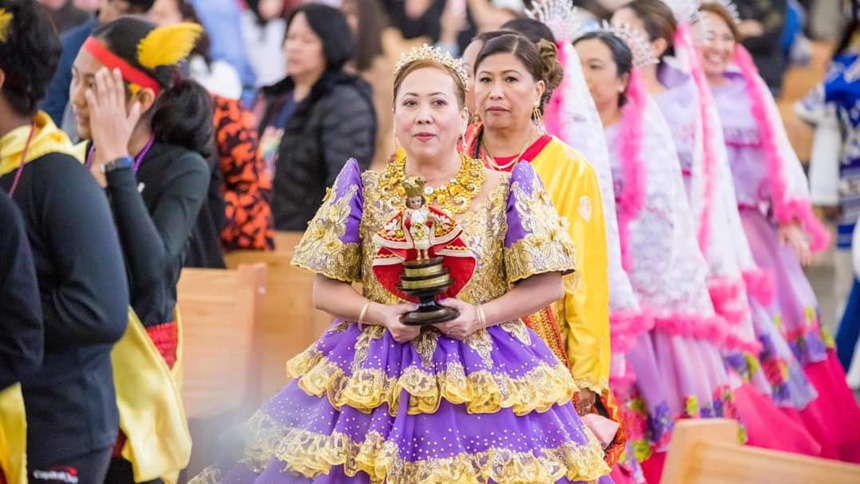 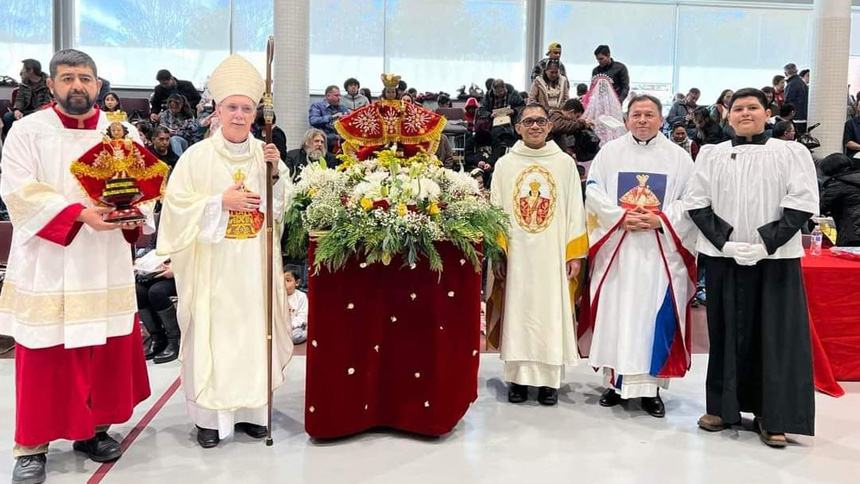 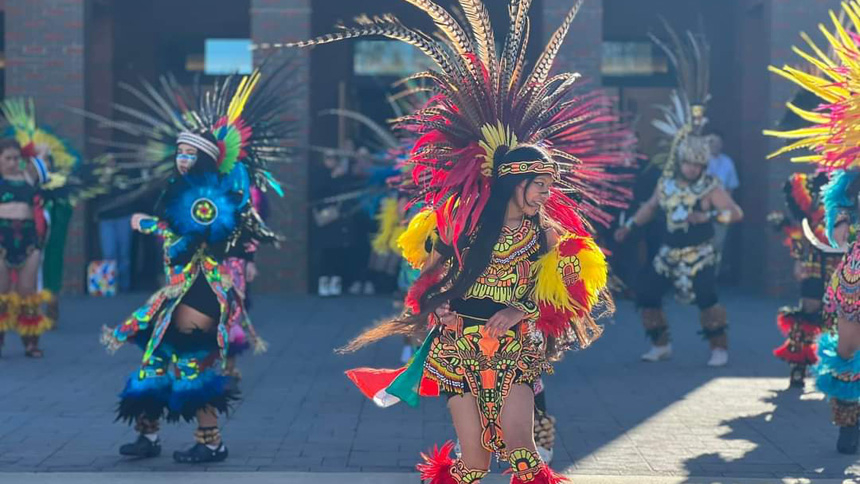 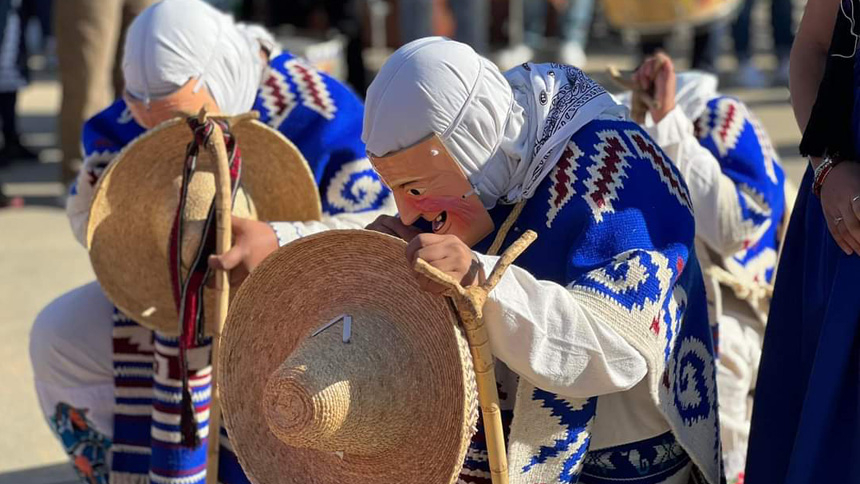 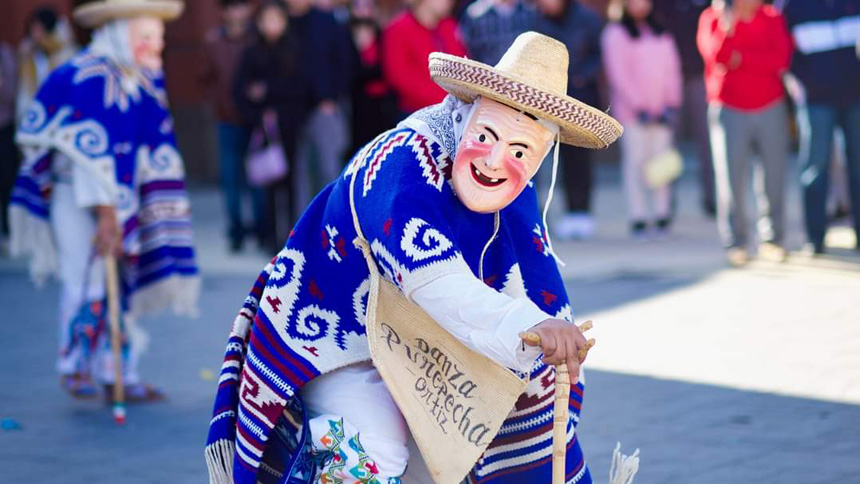 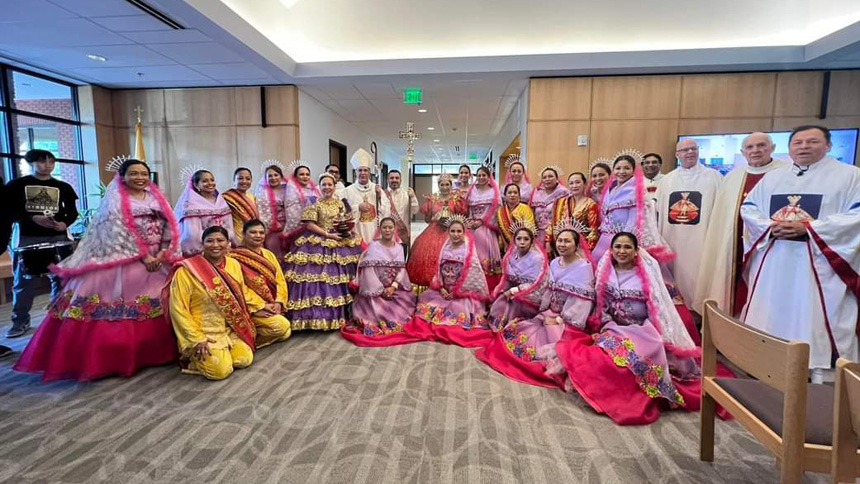