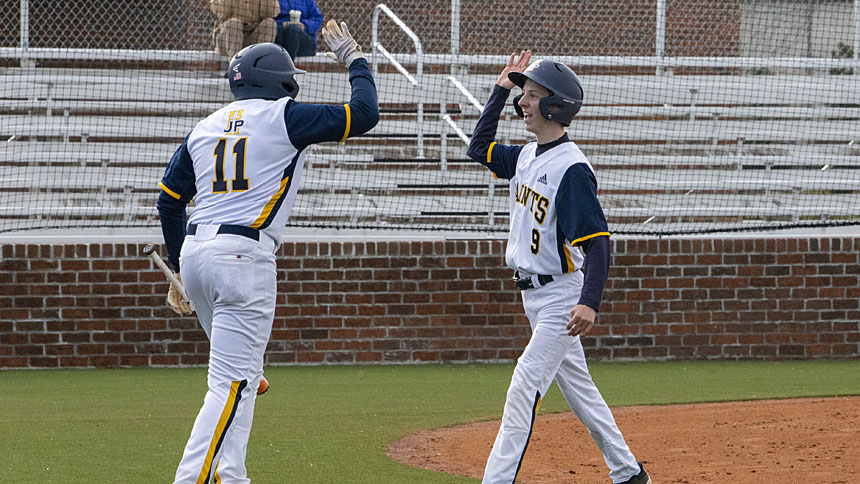 When school dismissed in March, senior Scott Corley was three games into the high school baseball season. His team was playing well, the best they’d played in years, he said. The season stalled amid fears of the spread of the coronavirus. Scott took to the yard with his dad to throw the ball. He wanted to stay loose and in shape in case he got to go back to school, and back to baseball. That moment didn’t happen. The season, like many other events, was canceled. NC Catholics recently caught up with him to ask about the experience of being a high school senior during a pandemic.

NC Catholics: What are your interests?

Scott Corley: So my favorite subject is usually science. It depends. Because when science changes one year you might love a certain subject in science and then really hate another one. But my favorite thing to learn about was probably physics or chemistry. You can actually use science in your everyday life.

NCC: What about extracurriculars?

SC: Baseball … we have a hard-working team that’s really dedicated. I actually got into soccer at JP2. I didn’t play this year because they started football and I really wanted to do that.

It was really cool to think we’re carrying traditions from other places but we’re making it our own. As a new program you take a lot of inspiration from other things. Right? But we really owned it and I loved that.

NCC: What big events were you looking forward to that didn’t end up happening?

SC: Senior skip day … and a play I was supposed to be in. We actually did a couple practices over Google Meet. When it became real that we weren’t going back to school we had to make a decision about what we were going to do with the play. And I had to make a decision, too, because they were trying to keep me in mind cause I was the one senior doing the play with them, and I just told them to put it to next year because I didn’t want to see a play go online. It loses a lot of the value.

NCC: It’s May. You’re home and not at school today. What are you missing?

SC: You can’t see the people you used to see on a daily basis. You know? I really miss my friends. And I miss a lot of the in-class interactions we had. Even with (video chats), people don’t even have their cameras on as much. So you’re not seeing people any more really. And it’s just pretty odd.

Well as far as events, you know prom isn’t happening this year so that’s really weird. It’s just such a big event. And all the senior stuff is just gone, canceled basically.

NCC: When you played baseball with your dad during quarantine, what was fun about that?

SC: We have thrown in the past, but I think this made it a lot more consistent. It’s not like we talk a ton during it, but we do talk and we do crazy, stupid things like throwing knuckle balls or whatever. Doing little tricks that you wouldn’t really do at practice. We have fun.

NCC: How did your faith and family support you?

SC: I get to hang out with my grandparents who live down the road. It was just a big shift in life, and it was just something you had to go with.

I have had to put a lot of trust in God. To hope that things work out the way they’re supposed to … hopefully the way he means for it to go. I can’t really control much about my situation at this point.

NCC: Where are you going to college?

SC: The University of South Carolina on an ROTC scholarship. Navy. I realized that if I really wanted to chase what I wanted to do that going the NROTC route would be best. I really want to be a pilot.

NCC: Did you take everything home that day you left school? 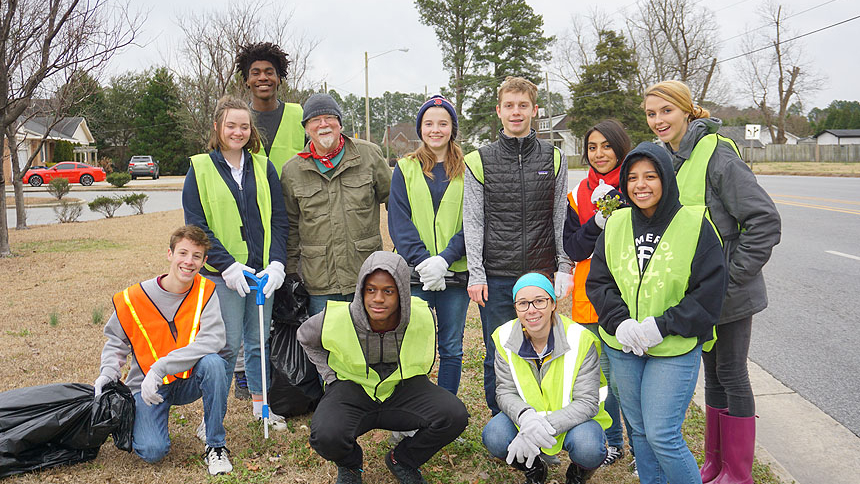 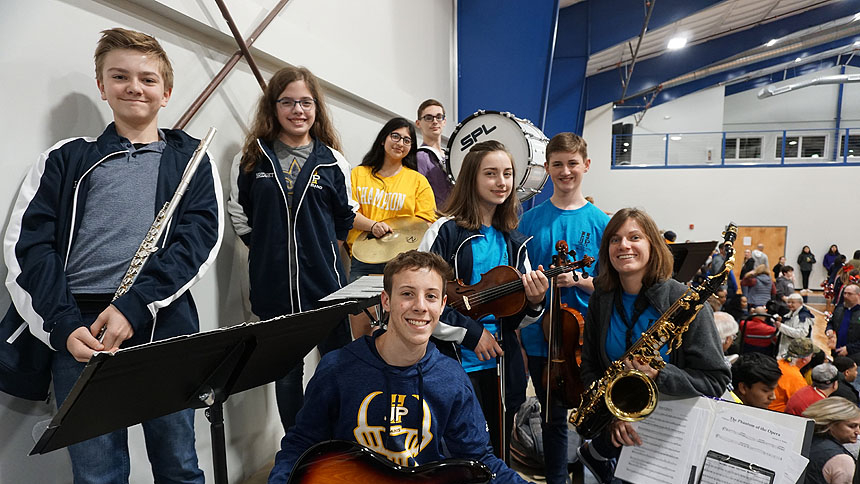 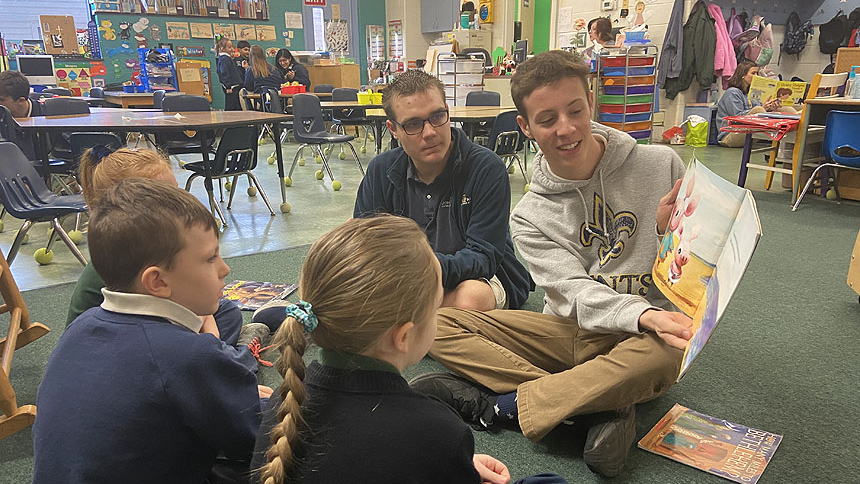 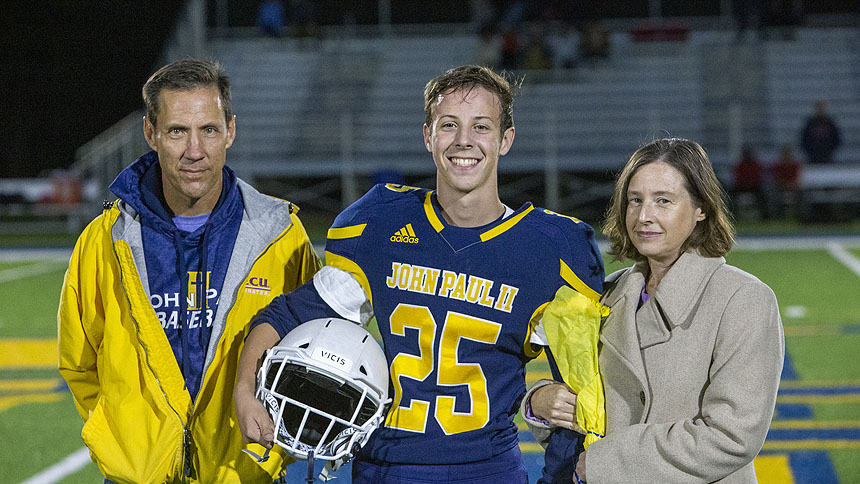 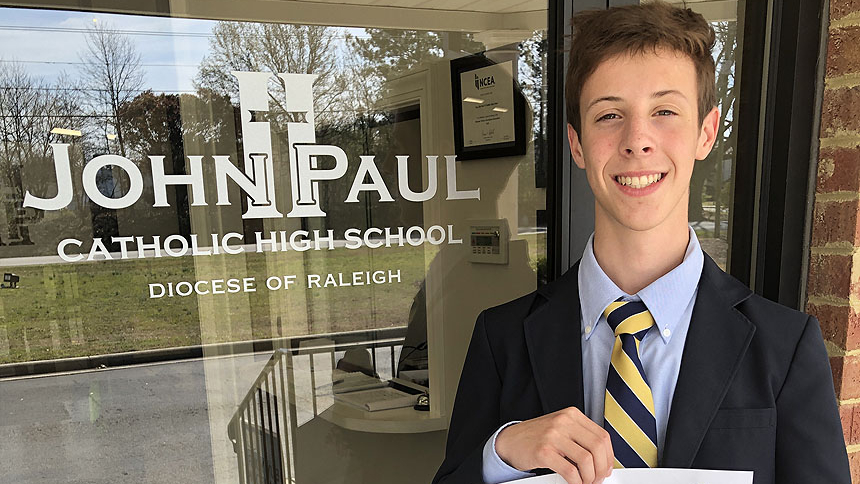