The 'psalms needed to be sung': How music director meets a need 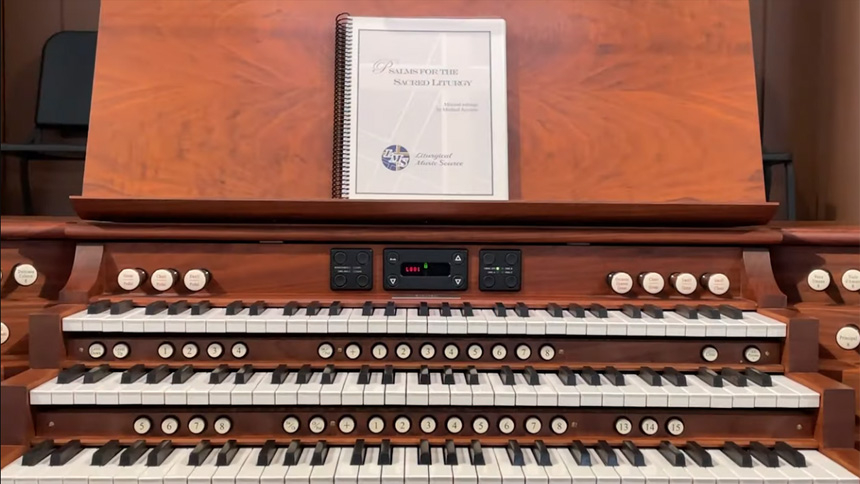 In this episode of NC Catholics NOW, Dr. Michael Accurso, music director for the diocese, talks about his new work, a self--published book titled 'Psalms for the Sacred Liturgy'. It's what's known as a psalter and it's quietly making the rounds among those in Church music. His original compositions have been shared in St. Patrick Cathedral in New York and the Basilica of the National Shrine of the Immaculate Conception in Washington, D.C. And he recently appeared on Sirius XM Radio's Catholic Channel on a show called 'Sounds from the Spires'.