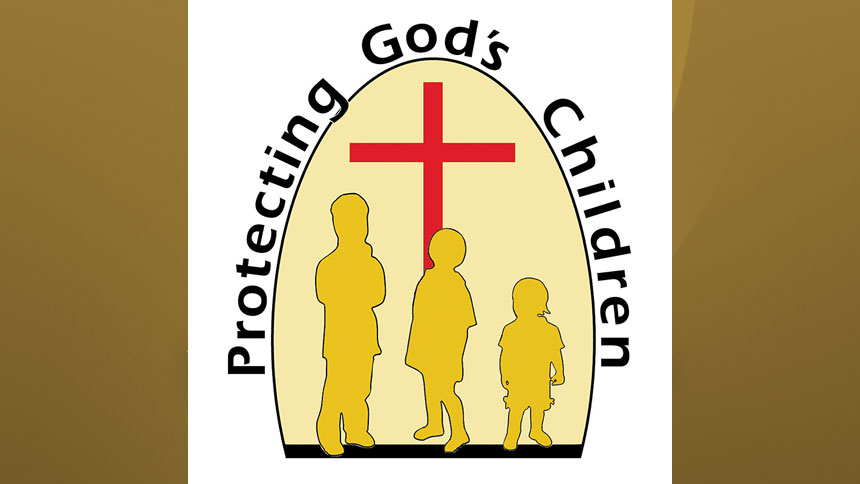 In May 2019, Pope Francis released his apostolic letter, Vos estis lux mundi (“You are the light of the world”) to address the issue of sexual abuse and bishop accountability in the global Catholic Church. Vos estis calls upon the metropolitan archbishops to undertake the responsibilities for receiving and assessing reports involving bishops that pertain to sexual abuse and related misconduct. In June 2019, one month after Pope Francis issued his order, the bishops of the United States convened for their general assembly in Baltimore and approved the implementation plan for carrying out the directives of the Holy Father here in the United States.

As part of this ongoing commitment to carrying out Vos estis, the Catholic Bishop Abuse Reporting Service (CBAR) was established. The service is operated by Convercent, Inc., an independent, third-party entity that provides intake services to private institutions for reports of sensitive topics, such as sexual harassment, through a secure, confidential, and professional platform. Individuals may go to ReportBishopAbuse.org in order to make a report. Reports are also accepted via (800) 276-1562.

When a report is received, it will be forwarded to the local metropolitan archbishop, who will undertake the responsibility of initially assessing the report.

Metropolitan Archbishop Gregory J. Hartmayer, OFM Conv, of the Archdiocese of Atlanta is the metropolitan who will preside over this province following his installation on May 6. The province includes the following dioceses: Atlanta, Charleston, Charlotte, Raleigh and Savannah. In the event that a report is received that concerns Archbishop Hartmayer, then it will be forwarded to Bishop Peter Jugis of Charlotte, who is the senior suffragan bishop of this local province.

The Catholic Bishop Abuse Reporting service allows for individuals to relay to  Church authorities any reports of a U.S. Catholic bishop who has:

The Catholic Bishop Abuse Reporting Service does not replace existing reporting systems for complaints against priests, deacons, religious or laity. The system was designed to respond only to complaints against bishops for issues related to sexual misconduct.

The reporting of sexual misconduct by anyone in diocesan ministry who is not a bishop, such as priests, deacons, religious brothers and sisters, or lay persons working or volunteering for the Church should continue to be handled in accordance with the Diocese of Raleigh’s child and youth protection policy and with law enforcement. For more information on the reporting service and how it works, please visit: www.ReportBishopAbuse.org.

While the mandate by Pope Francis in Vos estis echoes many of the practices that the Catholic Church in the United States has already implemented since 2002 with the Charter for the Protection of Children and Young People, this new order applies to the bishops and to the worldwide Catholic Church, making clear the pope’s concern of the issue of sexual abuse in the Church at a global level.

Pope Francis has structured the handling and investigation of the complaints using the metropolitan archbishops. What does this mean?