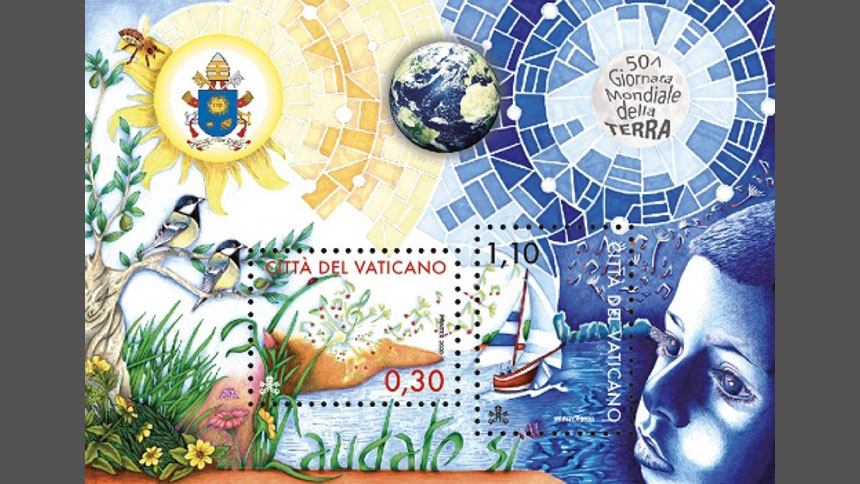 This year marks the 50th anniversary of Earth Day, and the 5th anniversary of Laudato Si: On Care for Our Common Home, an encyclical written by Pope Francis for “every person living on this planet.”

The two events – Earth Day on April 22 and the encyclical anniversary on May 24 – shine a light on ecological issues.

While Barbara Quinby is happy to observe and celebrate both days, she’s serious when it comes to thinking about these issues every day.

“Education is so important,” says Quinby, who directs social justice ministries at Holy Name of Jesus Cathedral. “Earth Day can’t be just a one-day thing … it has to be ongoing.”

Last year Quinby co-led a series of six seminars about the encyclical. About 50 people, from parishes such as St. Ann in Clayton and St. Luke in Raleigh, came to learn about the writing and the changes that could be made at parishes to benefit the environment.

“There was a sense of urgency,” she says. “They all came because they thought we weren’t doing enough for climate change. A lot of them were in [scientific, ecological] professions and retired.”

Discussions centered around the spirit of the encyclical, and topics such as solar energy.

Quinby recommends that families use the dates as an opportunity to review the encyclical.

“Just read a little bit of it … it’s very readable. It’s not complicated,” she says. “Our Church, at the very top, is doing something … they’ve come out with a document that’s being read around the world.”

“I’m blessed to live in a beautiful wooded area and I love trees. That’s one of my big pushes with the environment is that people should be planting trees. Trees … that’s your oxygen. God gave us trees for a particular reason,” she smiles. “Do everything with reverence. Go outside and treat it reverently … as something that’s a living, breathing organism. Think: ‘This is a gift from God for me. And I need to take care of the gift I have been given. Once that should happen, I think things could start changing.’”

Monsignor Michael Shugrue co-led the seminars alongside Quinby. He said he was struck by those who wished to bring the message to their parish communities, as well as an overall feeling of needing to do more for the earth.

“What I liked is the pope makes a very tight connection between caring for the earth and caring for other human beings,” he says. “The encyclical is so packed that you have to almost put it down, and think about it, pray about it and then go on. At least that’s how I found it. It’s easy to read, language wise, but it’s not easy to read in terms of conviction. It’s not just a theoretical framework; there’s a whole chapter on action and formation.” 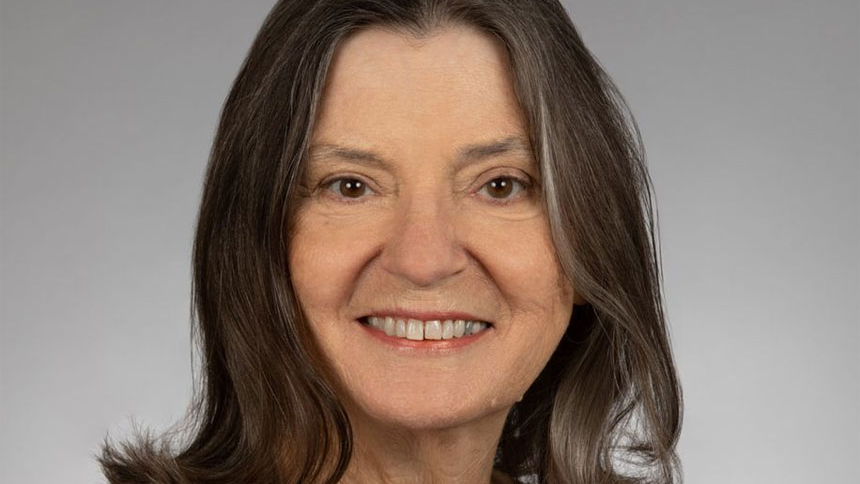