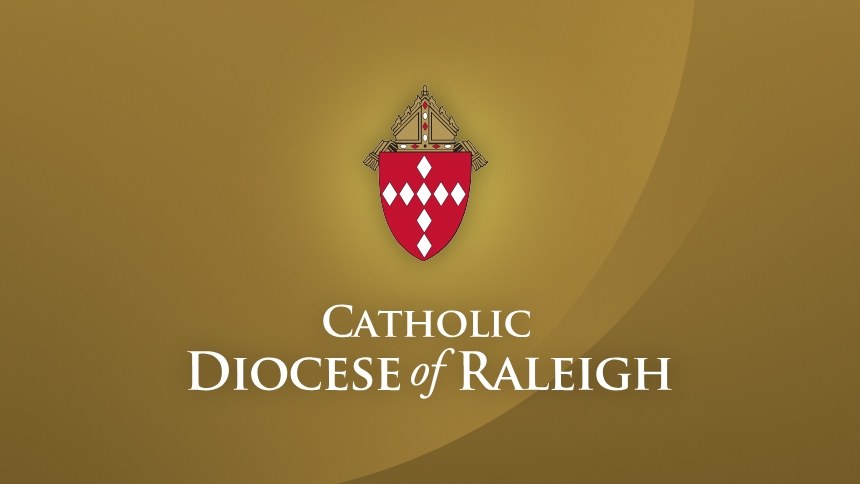 Father Philp Edelen was ordained a priest for the Diocese of Raleigh in 1940, and he volunteered as a U.S. Army chaplain during WWII. While ministering to troops at Normandy Beach following D-Day, he was injured by an exploding mortar shell and died the next day. Look for the full story of Chaplain Captain Philip Edelen - and his family’s ties and service to the local Church, state of North Carolina and nation - in the July/Aug. issue of NC Catholics magazine.