Free to be beloved 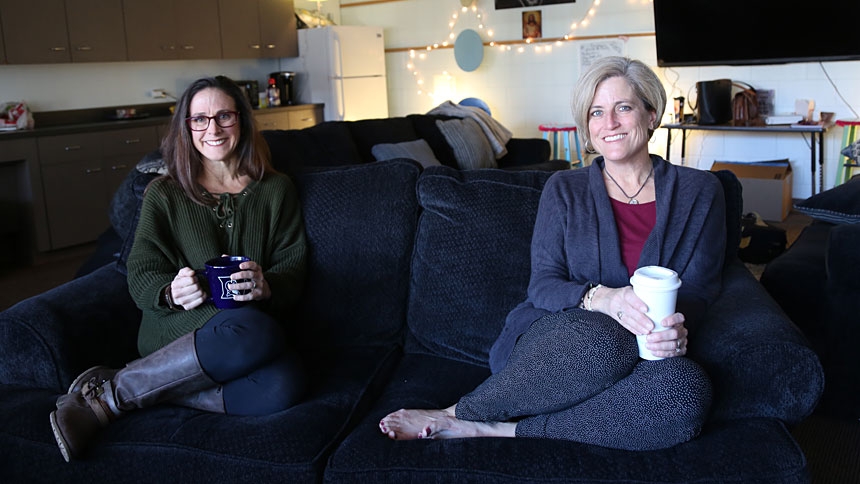 Over the course of Liz Sams’ decade of work in youth ministry, she heard similar stories time and again. The young women she met were living with shadows of guilt and shame. They had hearts in need of triage care, but they were too embarrassed to show their wounds.

“I just kept hearing so many similar struggles and stories. I felt God tugging on my heart like, we need to talk about these things,” Sams says.

She felt called to engage in a ministry specifically for young women, one that could shine light on difficult topics, such as body image, but she also knew she needed help. She prayed for a team, but she found something even greater, a friend.

In 2011, Janine McGann was working as a personal trainer. When she held group sessions, she would do devotions at the beginning and end of class. What many in her class didn’t realize was that McGann’s devotions were often inspired by “Theology of the Body,” St. Pope John Paul II’s integrated teachings on the wholeness of a person.

Sams, it so happened, was often a student in the class.

As far as Sams was concerned, McGann was already performing a ministry. She approached McGann about joining her in creating a space for young women to talk and to heal.

McGann and Sams created retreats for young women through the youth ministry in their parish, St. Mary Magdalene in Apex.

Through their retreat model, hundreds of young women had the opportunity to open up about burdens they felt and hurts they had suffered. Conversations covered everything from peer pressure to relationships.

The retreats were powerful, but there was one glaring problem. Each retreat started with a DVD resource to introduce a Christian paradigm on topics like body image and relationships. McGann found these to be inadequate.

“The only resource we had was awful,” McGann says. “It was cheesy. Our teenagers are savvy consumers of media and the minute you put something in that is even an ounce cheesy, they check out.”

Sams adds that it also didn’t cover many important topics that the girls were battling in society like social media and pornography.

Their frustration grew, they say, as they witnessed reluctance by ministry leaders to ‘get into the mess,’ and broach these uncomfortable topics.

Sams and McGann, both moms of teenagers, were passionate that the first voices kids hear on these topics should be through the light of love and from a Catholic perspective. “Because it’s not a matter of if they are going to hear it, it’s a matter of when.” Sams said.

Retreat after retreat they would put in the DVD, wait for the inevitable giggling at some of the cheesier parts and think ‘somebody has got to produce a better resource to use.’

At the time, they couldn’t imagine that they were the somebody they hoped for.

In 2015, Sams and McGann were asked to be interviewed for a DVD series about the Holy Spirit. They agreed, thinking it was a small favor for a priest they respected. They were shocked when 4PM Media, a full professional film crew, came for the interview.

“I pulled Liz on the arm and I said I think we should pitch the idea for the ministry video to this film crew,” McGann said.

They gave themselves every reason and excuse they could think of to walk away. And yet, together they walked into a room, sat down across from professional filmmakers and pitched the idea of a film that speaks to young women openly and honestly. They pitched a film that says loudly, above the chaos of pop culture, that you are beloved and, no matter what your struggles are, you are not alone.

The film company saw their vision and, one year later, filming began.

McGann and Sams were overwhelmed by the women who stepped forward to share their stories. What started as a simple project blossomed into a powerful tool with bold messages for young women about identity and brokenness, about the freedom that comes with letting go of shame and holding onto the truth of God’s love.

As both support and demand for the idea grew, Sams and McGann founded Project Light Ministries in 2017, a non-profit focused on creating resources for Catholic ministries.

From New York City to Azusa, California, parishes and schools have screened ‘Speaking to Sparrows,’ the title of the women’s film, for their communities. Many places have also invited Sams and McGann to lead a discussion or retreat following the viewing of the film.

Allison McCormick is the Youth Evangelization and Community Coordinator at St. Mary’s Colgan High School and Our Lady of Lourdes Parish in Pittsburg, Kansas. After hearing about this film, she was inspired to bring it, and the women behind Project Light Ministries, to Kansas.

Under the umbrella of Project Light Ministries, Sams and McGann continue to promote this film which is offered with a facilitator’s guide and journals to help guide groups through tough conversations that the film may ignite.

They are currently working toward creating a film for young men. 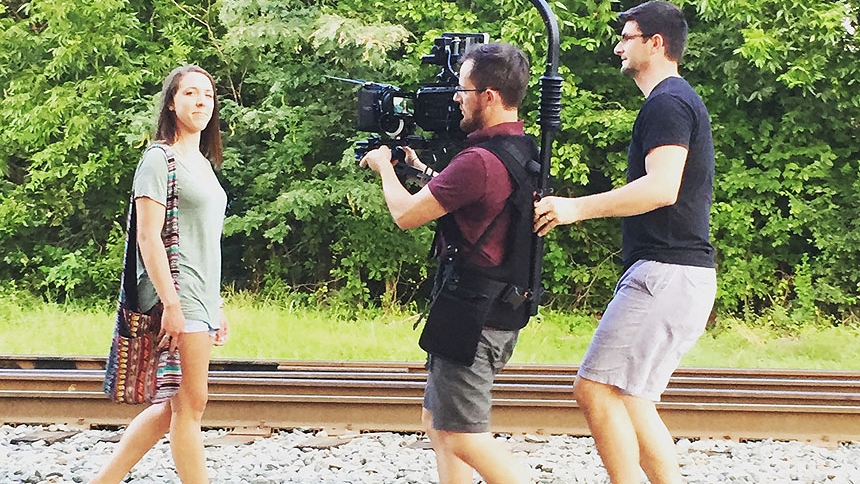 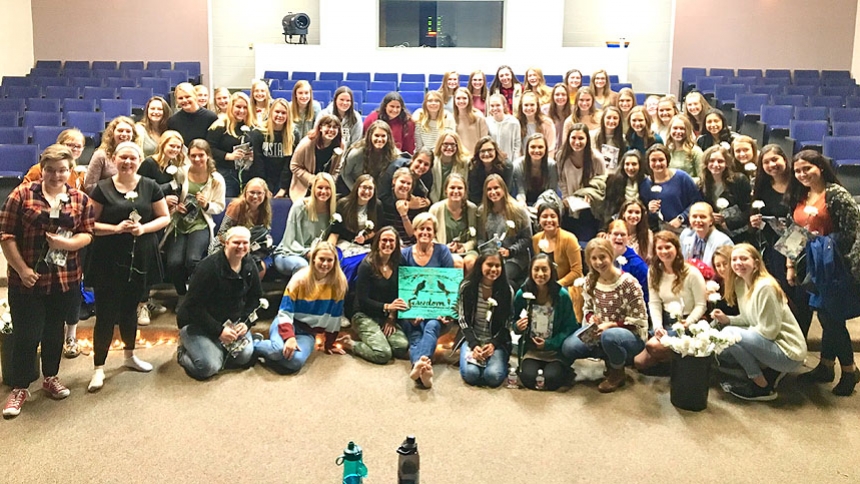