Father Gales: ‘Speak out against injustice, racism, marginalization and silence’ 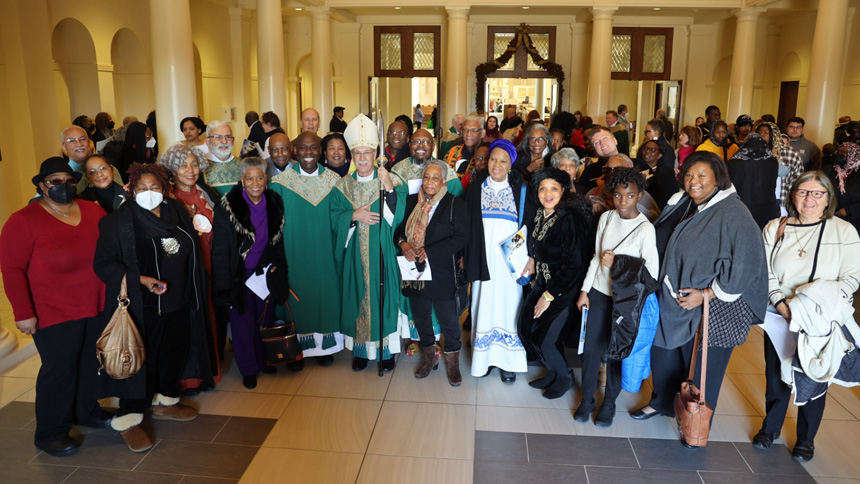 RALEIGH - In a homily shared on Martin Luther King Day, Father Carl Gales, S.V.D. encouraged those present to carry the legacy of Dr. King forward into the world.

A religious missionary priest with the Society of the Divine Word, which is multicultural and operates in 74 countries, Father Gales has a commitment to the African American apostolate. Ordained in May, he visited the Diocese of Raleigh from Chicago, where he is associate pastor at Our Lady of Africa.

While at Holy Name of Jesus Cathedral for MLK Day, he used the gifts of both song and spoken word. He said Dr. King’s hopeful work for equality and peace was rooted not in this world, but in the Gospel and “the assurance that Christ is the answer. And in Christ we have a path forward that leads to the promised land. The question remains: Will we walk together to that promised land?”

Father Gales reminded the congregation that minorities in this country are still being treated unequally and that violence exists in both homes and hearts.

“Those who are marginalized are still not being cared for, even amongst the family of God,” he said. “We are all able to make a difference and make sure that our lives are in order and honoring who God made us to be … in order for us to love one another, we must know in the deepest part of our being that we are God’s, we belong to him, we are loved beyond all measure and that God’s plan begins with you.”

He also spoke with NC Catholics about his vocation. His former work was also for the Church, but as a music director and liturgical director for parishes throughout the country.

He worked in several Black parishes, he said, and felt a calling to serve the Black Catholic community. With time, prayer and encouragement, especially from Father Adam MacDonald, S.V.D., he began to feel that the calling was to the priesthood, rather than continuing in music.

Father Gales said that with visits, such as the one he made to Raleigh, he hopes to bring hope, encouragement and reflection on Scripture.

“It’s an important weekend for Blacks in this country and throughout the world because of Dr. Martin Luther King, what he stood for … and he lost his life based on the ideals that should be upheld everywhere. The universal rights to being … and what does it mean to have dignity in this life? Were we to respect everyone’s dignity and personhood there would be so many ills in this life that would be avoided and actually done away with if we actually treated people as the Gospel states.”

When asked about the ills taking place, Father Gales points to inequities in the legal system, redlining and police brutality.

“But, at the same time, we are making progress. And I believe that we are called as children of God to really stand up and not be silent about the injustices that are taking place,” he said. 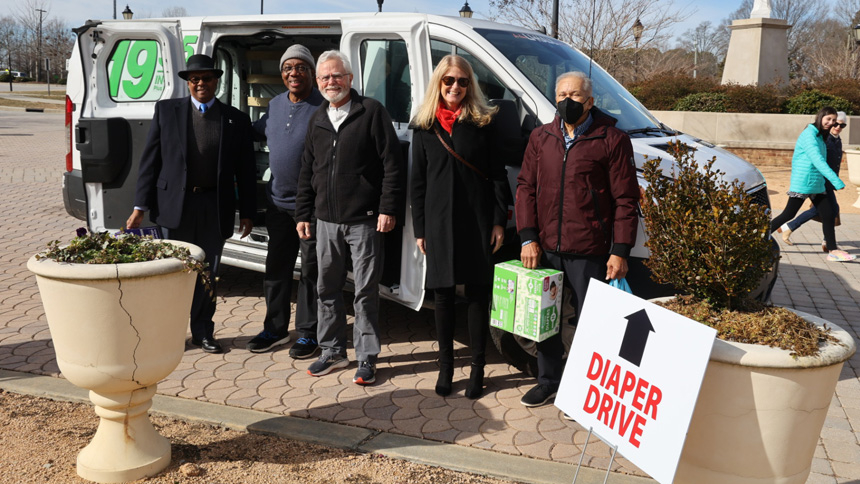 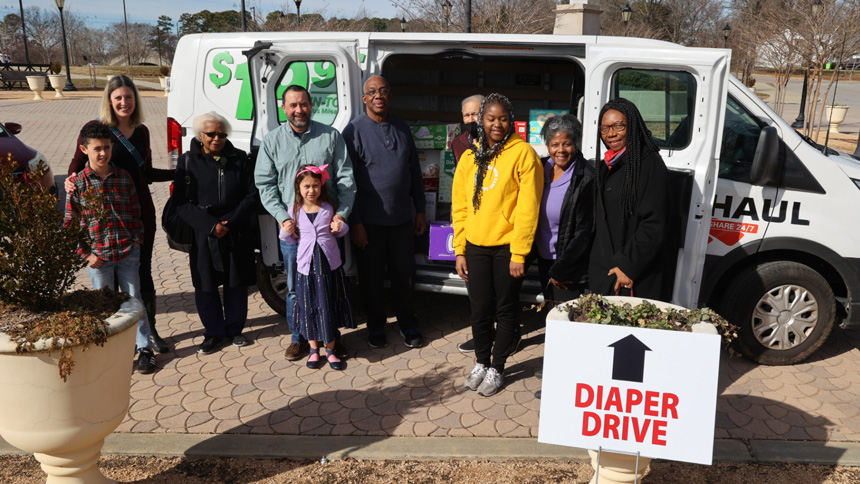 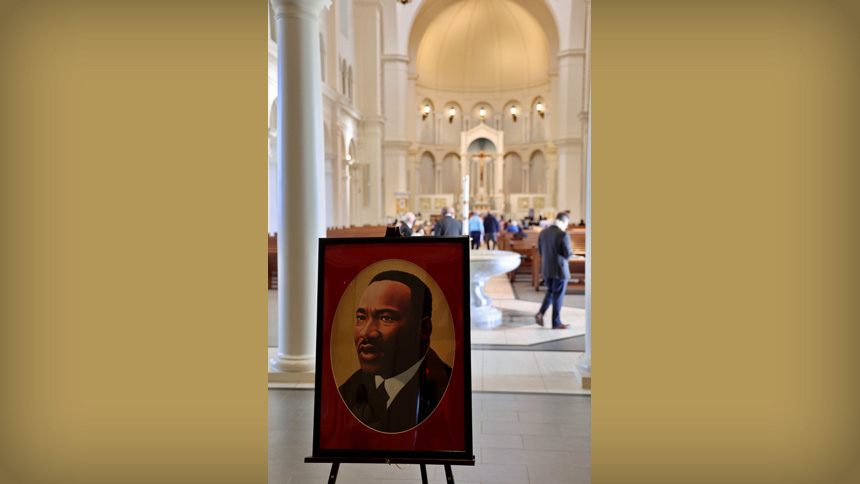 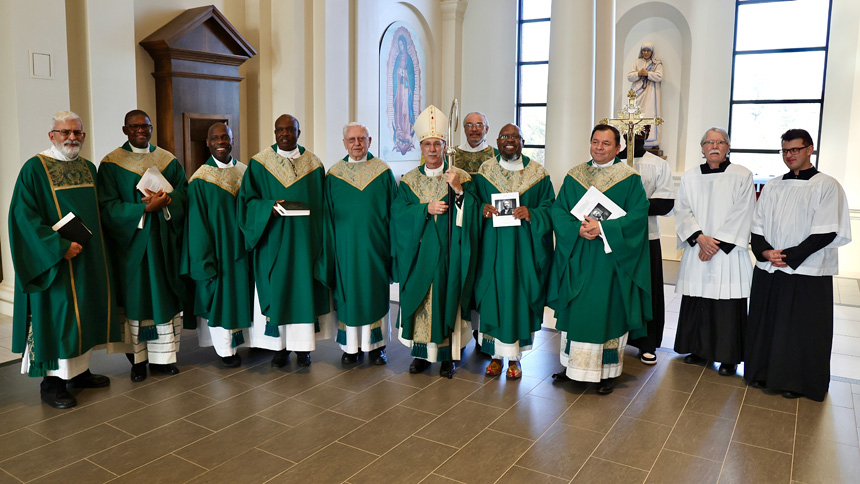 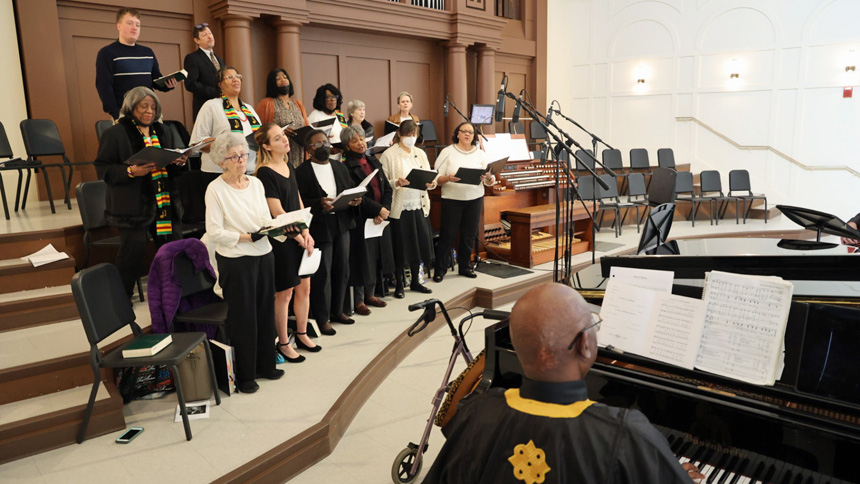 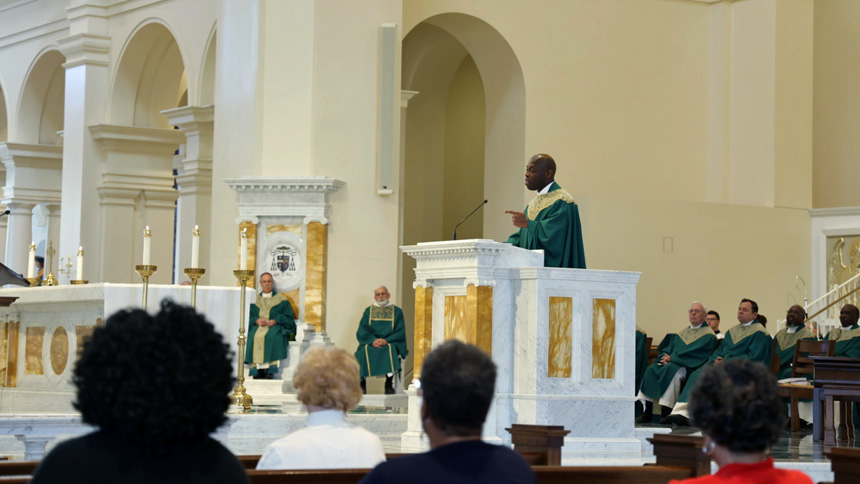 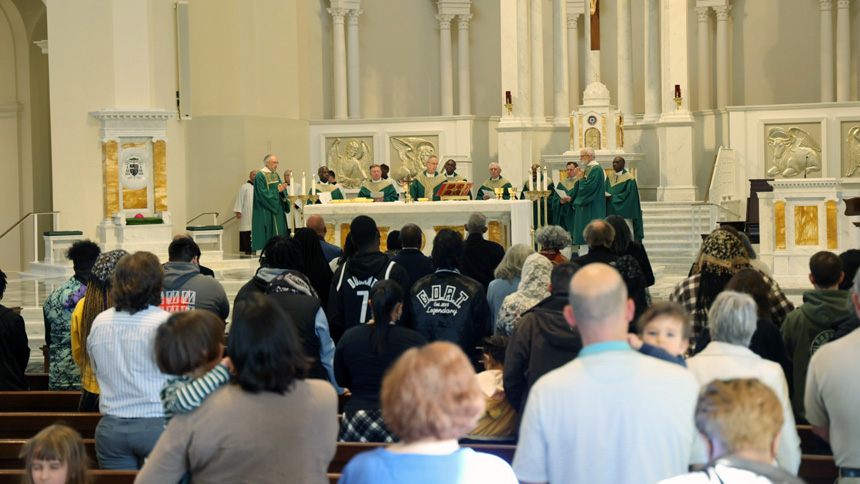 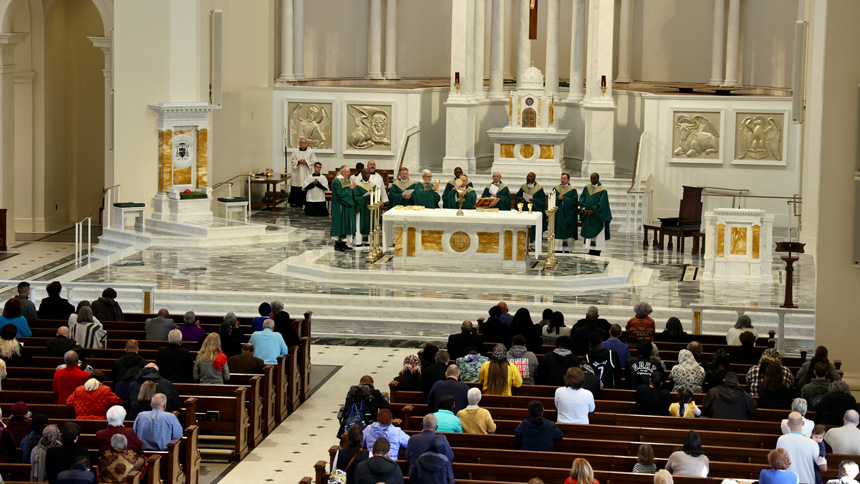 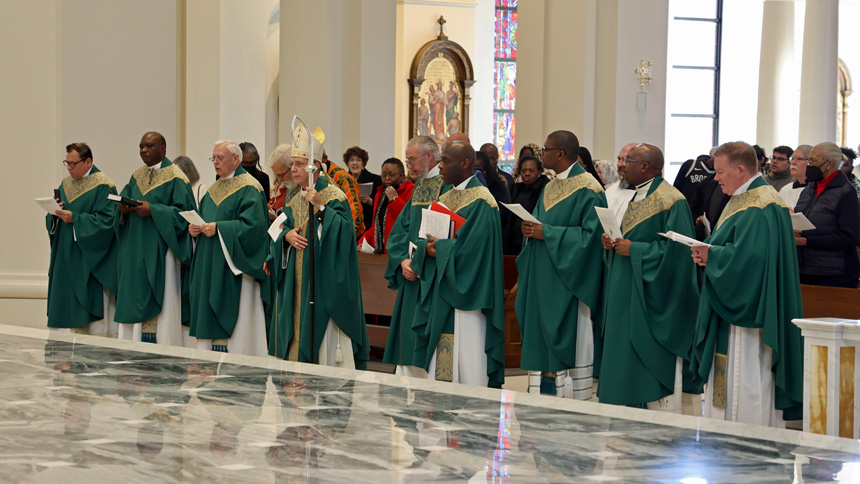 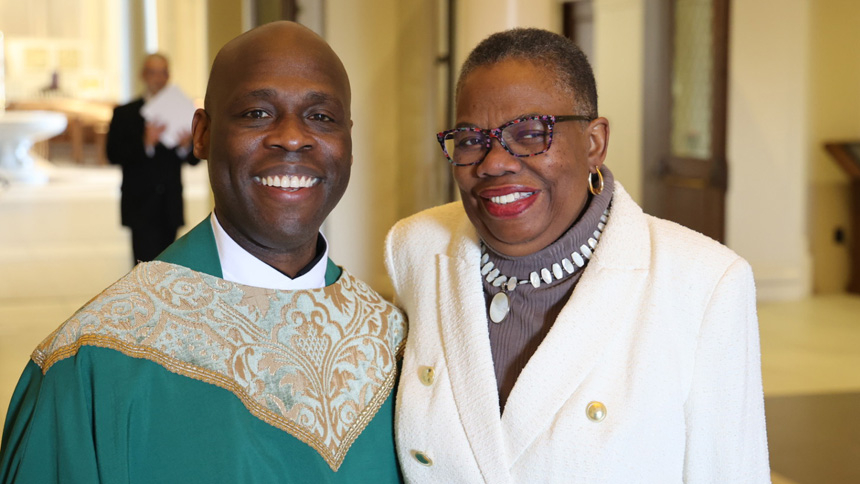 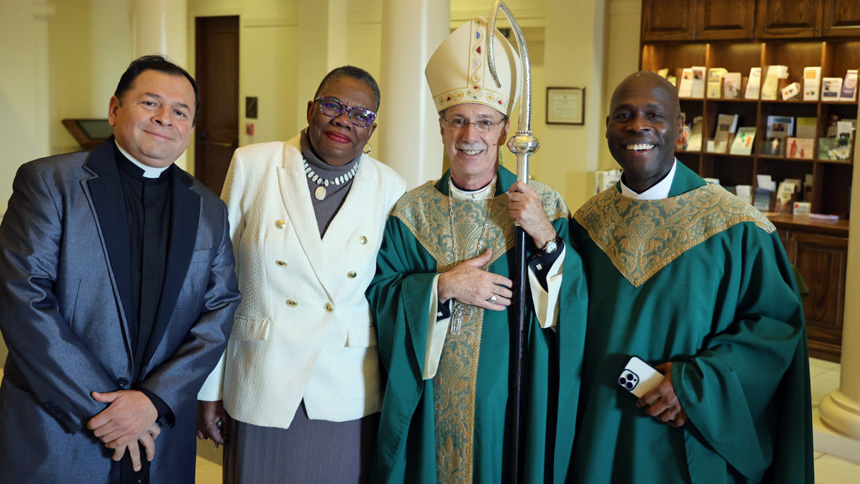