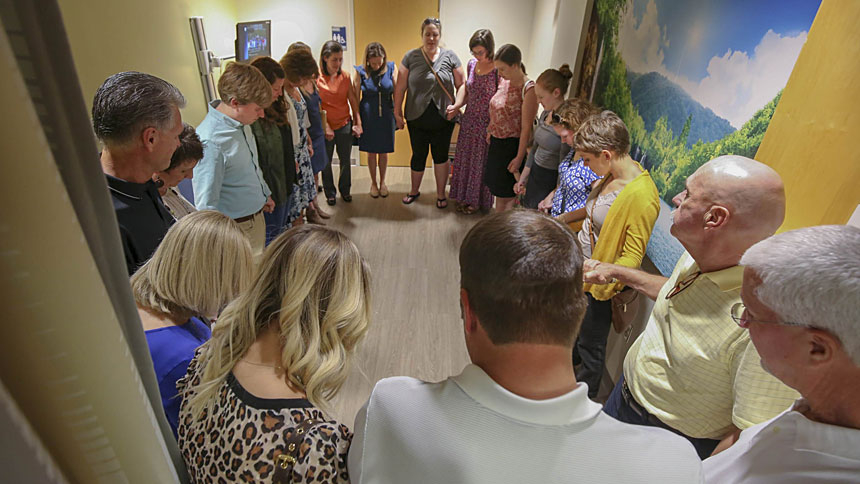 Above: Finding purpose in the pain, the Blantons created the Luke Michael Blanton fund to benefit the Intensive Care Nursery at Duke University Medical Center, where the family was cared for throughout Luke’s life. Here, family and friends pray over a room at Duke dedicated in Luke’s honor.

It is a custom seen in Catholic churches throughout the country. On Mother’s Day and Father’s Day, we ask parents to stand and receive a blessing. It is a beautiful reminder that accepting and raising God’s gift of children is a valued vocation. For many mothers, it was a moment incredibly missed as Masses were suspended due to the pandemic.

But, for others, a Mass dispensation may have been a blessing in disguise because that moment, when the priest asks mothers or fathers to stand, can cause unseen sorrow and pain.

“Mother’s Day can be a hard day to go to Mass,” admits Melissa Blanton. She and her husband, Taylor, a teacher at Cardinal Gibbons High school, lost their son Luke just 31 days after his birth.

Diagnosed prenatally, Luke had a rare condition that caused his heart to grow too big and never allowed his lungs to develop enough to support life.

Increasingly certain that Luke would not survive birth, the Blantons were given the option to terminate their pregnancy. Melissa and Taylor decided to carry to term.

“It’s scary to go through the unknown and live with the uncertainty for those months … it’s a very, very hard process, but in the end, it was definitely worth it. That’s why I wrote down this story, so that other people who are faced with a decision will choose life; will choose to wade through that uncertainty and know in the end it was worth it,” Melissa Blanton says.

Their story, alongside the stories of many other parents who have suffered loss, are shared in the book, “Nursery of Heaven,” which was released in October.

The co-author of the book, Patrick O’Hearn and his wife, Amanda, are parishioners at St. Mary, Mother of the Church, in Garner. O’Hearn felt called to write the book after he and his wife lost their daughter, Angelica, through miscarriage. Their son, Thomas, was lost due to miscarriage the year before.

Patrick and Amanda will tell you that they are the parents of three children. Their oldest, Jude, who is here on earth, and Thomas and Angelica, who are in heaven.

However, unless you know their story, when you see them in the pews, you would only see a young, professional, faithful couple with one school-age child.

The picture, Patrick says, can lead to assumptions and, often worse, questions.

When are you going to have more children?

Aren’t you going to make him a big brother?

Well-meaning questions like these can cause acute pain to couples who bear the invisible scars of losing a child.

While Patrick and Amanda tried to navigate their grief with grace, Patrick looked for Catholic-based resources that could help them.

“There was hardly anything out there. God put on my heart, why don’t you write a book?” says O’Hearn.

“Nursery of Heaven” shares the personal narratives of Catholic parents who leaned on their faith to get them through the heartache of miscarriage, stillbirth and infant loss. The stories are raw, honest, first-person accounts of the emotional turmoil that these sufferings create.

The book opens with accounts of saints who can serve as models of extraordinary faith through similar grief. For example, the parents of St. Therese of Lisieux, Sts. Louis and Zelie Martin, are the first married couple to be canonized. In addition to giving the world five daughters who became religious sisters, the Martins had three children who did not survive infancy.

O’Hearn was inspired by the wealth of saints who continued to be strong in their faith throughout suffering, especially a suffering that is so similar to what parents still face today.

The third and final portion of the book provides resources, prayers and wisdom for parents who are grieving a loss. It also provides advice for the people who want to love and support a couple through an infant loss or miscarriage.

"As Jesus had St. Simon the Cyrenian, so also we need people to help us carry the cross. We need others, especially in our circle, to help us heal," says O'Hearn.

He adds that sometimes, though he understands people don’t always know what to say, silence feels like indifference. “A simple, ‘I’m sorry for your loss,’ can be a beautiful thing to hear,” he notes.

With Father’s Day approaching, Taylor Blanton adds another perspective. He advises grieving fathers to remember that if and when people do say “the wrong thing,” to try not to interpret it that way.

“It just means they’re trying to do something, and they just don’t know what to do,” he says.

Though husbands often make their number one priority to take care of their grieving wives, Blanton also says, “[Grief] hits people in different ways and at different times … be willing to feel whatever you feel and don’t feel like you’re isolated.”

Though this book does shine a spotlight on the unseen pain that is often around us, it is also a powerful beacon of hope. Woven within the pain and heartache are beautiful statements of grace, inspiring voices of purpose and awe-inspiring affirmations of faith.

Melissa says, “Our faith was definitely something that carried us through the process. We’ve said numerous times, I don’t know how people make it through these life altering situations without having a relationship with God.” 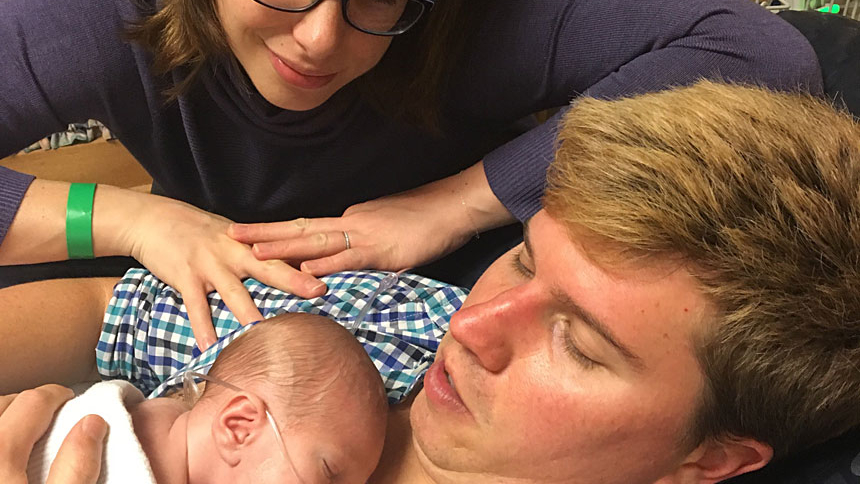 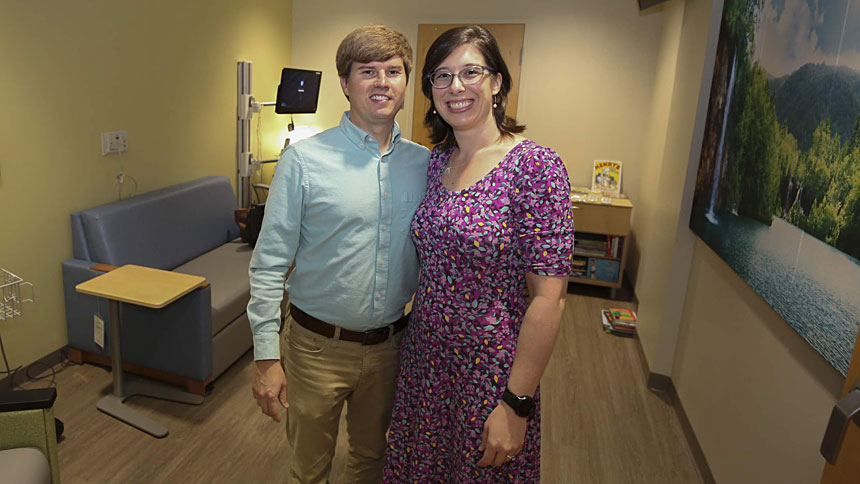 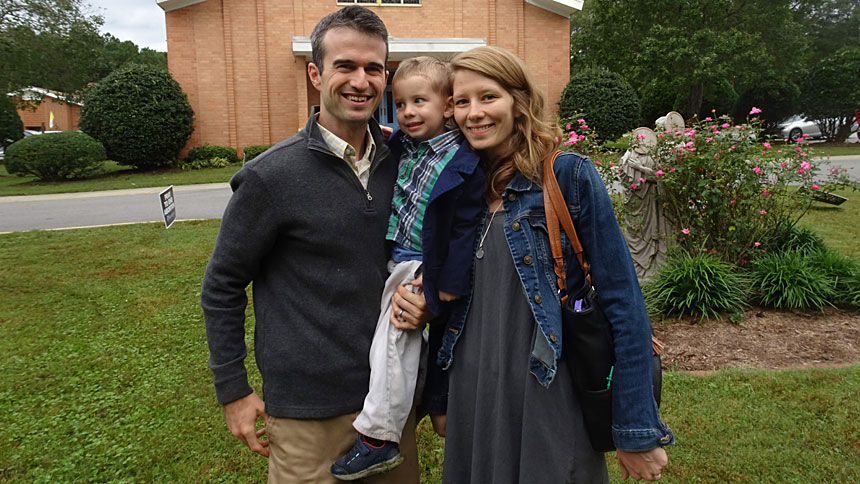