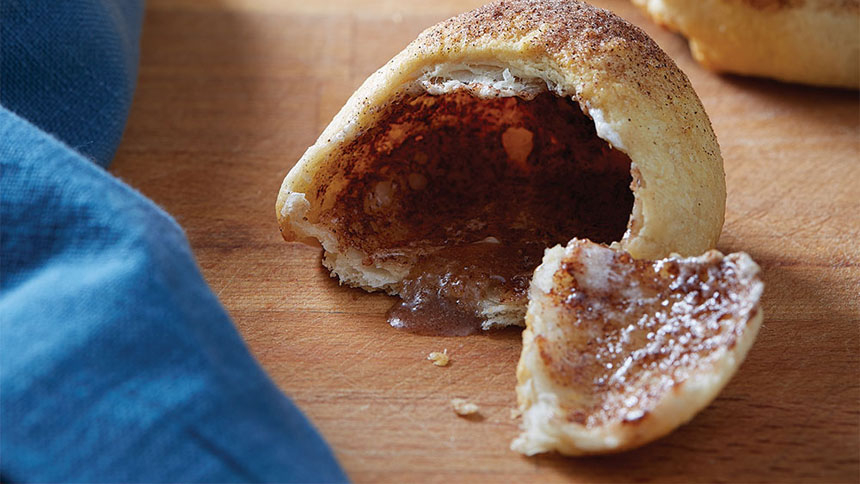 My daughter once asked me, “Mom, what is the best thing that’s ever happened to you?” I immediately answered with what most parents would say, “Well, of course, the day you were born!”

I often ponder that miraculous event that took place in my life. Of all the events of my life, the birth of my children remains the most powerful and beautiful in my memory. But of course, as Christians, we know even something as miraculous as childbirth actually pales in comparison to the single most important event in human history, something that has happened to all of us and the most important truth and proof of our Christianity — Christ’s resurrection. It is that which has given us “a new birth into a living hope” (1 Pt 1:3).

But, of course, at her young age, I could have never expected my daughter to grasp the significance of Christ’s resurrection, right? Surely a reference to her own birth is a safer and more understandable response. I’m certain it makes more sense to wait for her to be a bit older before I bore her sincere question with some heavy response about human salvation.

It should never be too early to make the reality of our Christian inheritance known to children. I know that we are better able to grasp theology as our minds develop into adulthood, but children are smarter than we think. With the right tools and delivery, we can start them toward a better understanding of the most important, and beautiful, part of our life — our relationship with God.

One such way is to bake “resurrection rolls.” I wish I would’ve known about these when my daughter was much younger. These little gems are not only a great way to teach younger kids about the resurrection but also a quick and delicious sweet roll to make for Easter. How delicious? Well they aren’t going to be “the best thing that ever happened to you,” but they will rank highly on your list of Easter treats — and they certainly reference well the best thing that ever did happen to all of us!

Preheat oven to 375 degrees. Prepare a baking sheet with non-stick cooking spray or parchment paper. You may also use a cupcake tin. Separate dough into eight triangles and set aside. Combine sugar and cinnamon in a small bowl and set aside.

Dip each marshmallow into bowl of melted butter and roll in cinnamon-sugar. Place on each dough triangle. Pinch dough around marshmallow, sealing all edges. Make sure to seal well to prevent marshmallow from leaking.

Brush tops of dough balls with remaining butter and dip in cinnamon-sugar. Place roll with the sugar side up on baking sheet (or in muffin pan).

Bake for 13-15 minutes. The marshmallow melts into the dough, and the result is the appearance of an empty tomb upon breaking one in half. Best when served warm.