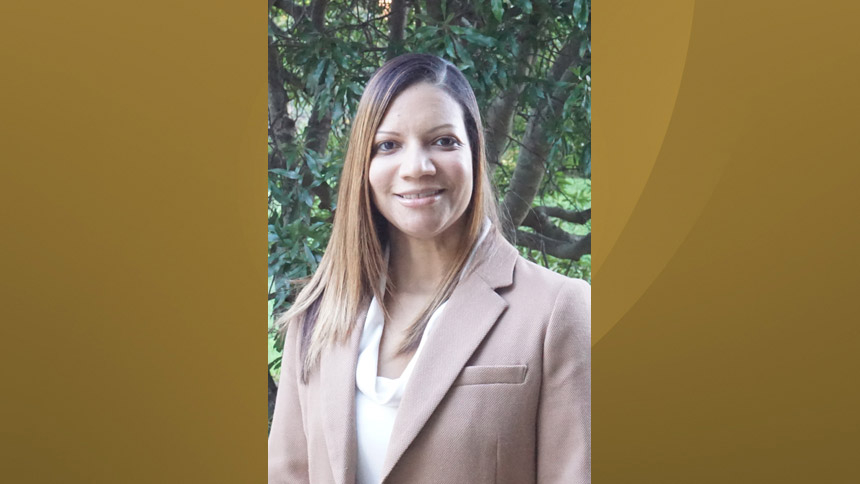 RALEIGH - The Triangle Business Journal announced its 2021 class of Leaders in Diversity awards July 27, and Lisa Perkins, executive director of Catholic Charities of the Diocese of Raleigh, was among the 12 individual winners.

According to a TBJ online news story, the program is designed to “recognize the accomplishments of Triangle businesses, individuals and nonprofits as they come together to weave a diverse foundational fabric into the heart of the local community.”

The story noted that “winners have demonstrated respect for inclusive treatment of others, advocacy for underrepresented groups and multicultural marketing.”

Perkins has been with Catholic Charities for 15 years. She became its executive director four years ago. Since that time, she has worked to lead an agency that is representative of the diverse communities Catholic Charities serves.

According to her nomination, she encouraged diversity, equity and inclusion by establishing an agency DEI Policy and DEI Committee, which resulted in the monthly Engage IDEAs (Inclusivity, Diversity, Equity, Awareness) Discussion Series for staff and volunteers. As executive director, she has recruited and supported minority front line staff, administrative leadership and board members.

“This unique leadership opportunity within the Catholic Church has opened the door for much needed discussions around diversity and inclusion,” she said.

When asked how the pandemic impacted the workplace, she answered, “COVID-19 exposed the ingrained biases and injustices prevalent in our society, and I have clearly seen their impact … specifically through our food pantries and counseling services. This led me to recognize how critical it is that staff and volunteers understand the need for diversity, equity, and inclusion in our agency. This resulted in the creation of our monthly Engage IDEA’s Series, which creates space for agency-wide conversation and growth.”