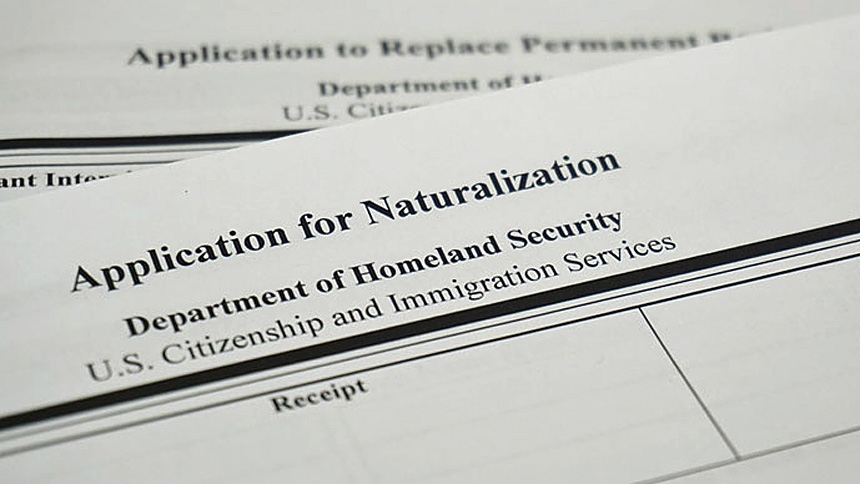 In recent days, the phone has not stopped ringing for Consuelo Kwee, Director of Immigration Services of Catholic Charities in Raleigh. Since February 5, when a series of posts on social networks warned about Immigration and Customs Enforcement (ICE) activity at the Bear Creek factory in Sanford, many immigrants have been panicked, Kwee shared. She oversees the Catholic Charities immigration staff, accredited by the Department of Justice (DOJ), who are serving the community, and they have heard from many fearful families.

“The agents had a list of the people they were looking for,” said a woman who was at the Bear Creek factory. She was a participant in an information forum on February 6 at St. Stephen the Martyr Catholic Church, where family members were arrested for not having legal identification or for carrying false identities.

According to ICE spokesman Bryan Cox, 200 immigrants have been detained, many of them with a criminal record. Cox stated that ICE is active on the streets of North Carolina. “ICE makes selective arrests on a daily basis, and we have multiple offices in North Carolina.”

In recent days there have been raids in Charlotte, Burlington, Sanford, Durham, and Wake County. Consuelo, who was visiting a neighborhood in Burlington where ICE was present, shared that many Latino stores were closed due to fear of detainment or being stopped by immigration enforcement officials, and many streets were desolate due to fear of more raids.

Unfortunately, many immigrant families lack enough resources to pay a lawyer for immigration services or do not know how to navigate the legal system. In days of uncertainty, the work of the Catholic Charities Immigration program of the Diocese of Raleigh has increased.

“We offer immigration assistance to help communities in the 54 eastern counties of North Carolina, from Alamance to the coast,” said Kwee, who has been serving the Hispanic immigrant community for two decades.

The cost for the first appointment is $50, however, if there is a family that cannot pay the fee, a financial subsidy to cover the session may be available. The program works with specialists whose accreditation by the DOJ allows them to advise people in procedures and immigration processes.

Among the services offered are: migratory diagnoses so that immigrants learn their legal options, services on family petitions, adjustment of status, citizenship, Deferred Action for Childhood Arrivals (DACA) and U visas for victims of serious crimes.

For more information, contact your nearest city according to your address by calling: