All the stops: Casing for pipe organ is delivered to Holy Name of Jesus Cathedral 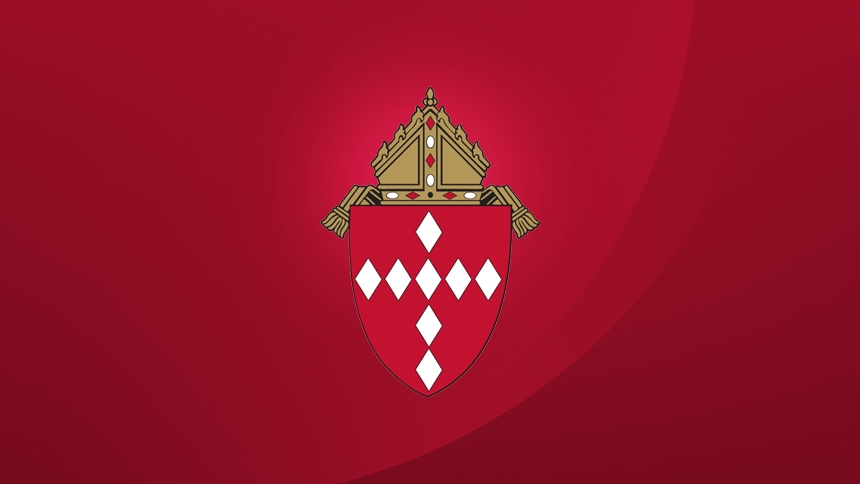 Above: About 40 volunteers assisted organ builders and professional riggers with the task of unloading two trucks at cathedral Feb. 26.

Two tractor trailers sat on the piazza. Inside the cathedral, pews were covered in thick moving blankets of all colors. The elevator was lined with foam boards. And workers wore thick gloves to carry columns and boards into the church.

From the lunchtime pizza to clamps and pry bars, visible signs of moving day were everywhere.

Six organ builders from C.B. Fisk, Inc., in Gloucester, Mass., arrived at Raleigh’s Holy Name of Jesus Cathedral Feb 26. With them, they brought two trucks containing a few wooden pipes, a portable workshop and pieces that will make the organ case. A team of volunteers and professionals unloaded the two trucks, which took two weeks to pack and about 12 hours to unload.

“I decided to come help just because the choir has been such a big part of my religious life here [at cathedral], and I thought that this would be a good way to sort of help. And I know that they are always needing extra hands,” Sarah Philo, a volunteer and choir member, said about the unpacking effort.

“We have been doing our own work for quite a few years now on the building of the organ,” Michael Kraft, president of C.B. Fisk, said. “To be here now with the finished cathedral is just an incredible feeling of gratification and we are so thrilled for the community.”

According to Kraft, a typical pipe organ project would require about two trucks, but the project for Opus 147, what Fisk calls the instrument for Holy Name of Jesus Cathedral, requires three. A third truck, containing most of the 3,737 pipes, was scheduled to arrive in April.

After it’s installed, the pipe organ will go through months of voicing, which is an artistic process whereby musicians make sure the pipes sound similar to those pipes next to them.

Pulling out all the stops:
The ‘all in’ term that originated with organs

“It’s not common, particularly in hymn playing, that you would have all of the stops on the organ playing at the same time. You’d have your basic principal pipes, which would give you your foundation. Then you start coloring it with the reed pipes and the string pipes and the flute pipes, and it functions just like an orchestra where different families might play at the same time. But for those big special moments, everybody plays together. This is actually where the expression “pull out all the stops” comes from. It’s from the organ because every individual sound is called a stop. When you pull them all out, you have the entire instrument playing.” – Michael Accurso, director of Liturgical Music